And Like That a Robot is Made, Shipped, and Battled on TV #BattleBots

Charles Guan wraps up his Overhaul 2 Design & Build Series of blog posts with ‘final beast smash‘ commentary and behind-the-scenes shots – tune in to BattleBots tonight at 8pm EST/7pm CST to see Overhaul 2 in action, hopefully battling it out with “the Tombstone of the U.K.,” Cobalt! 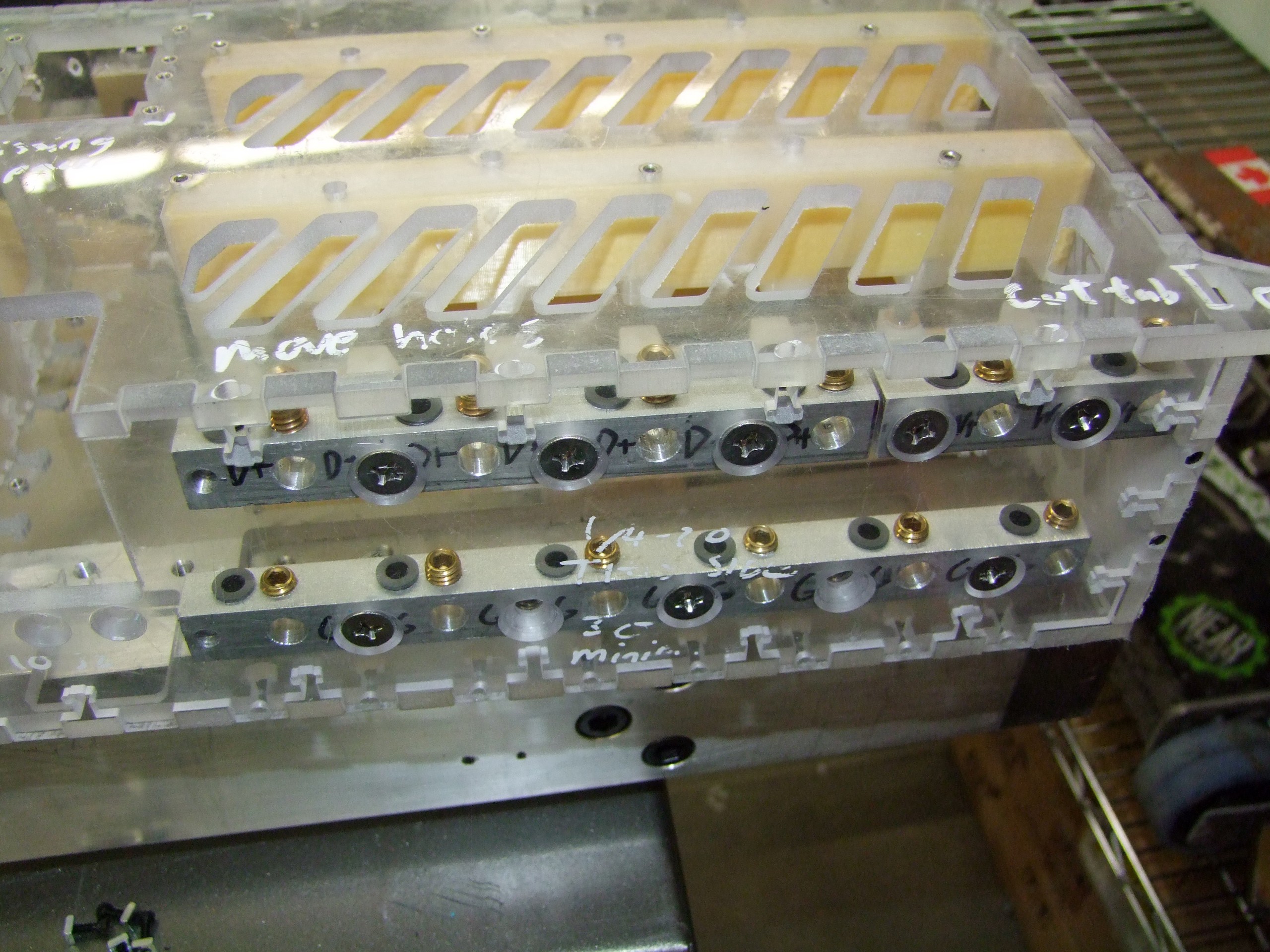 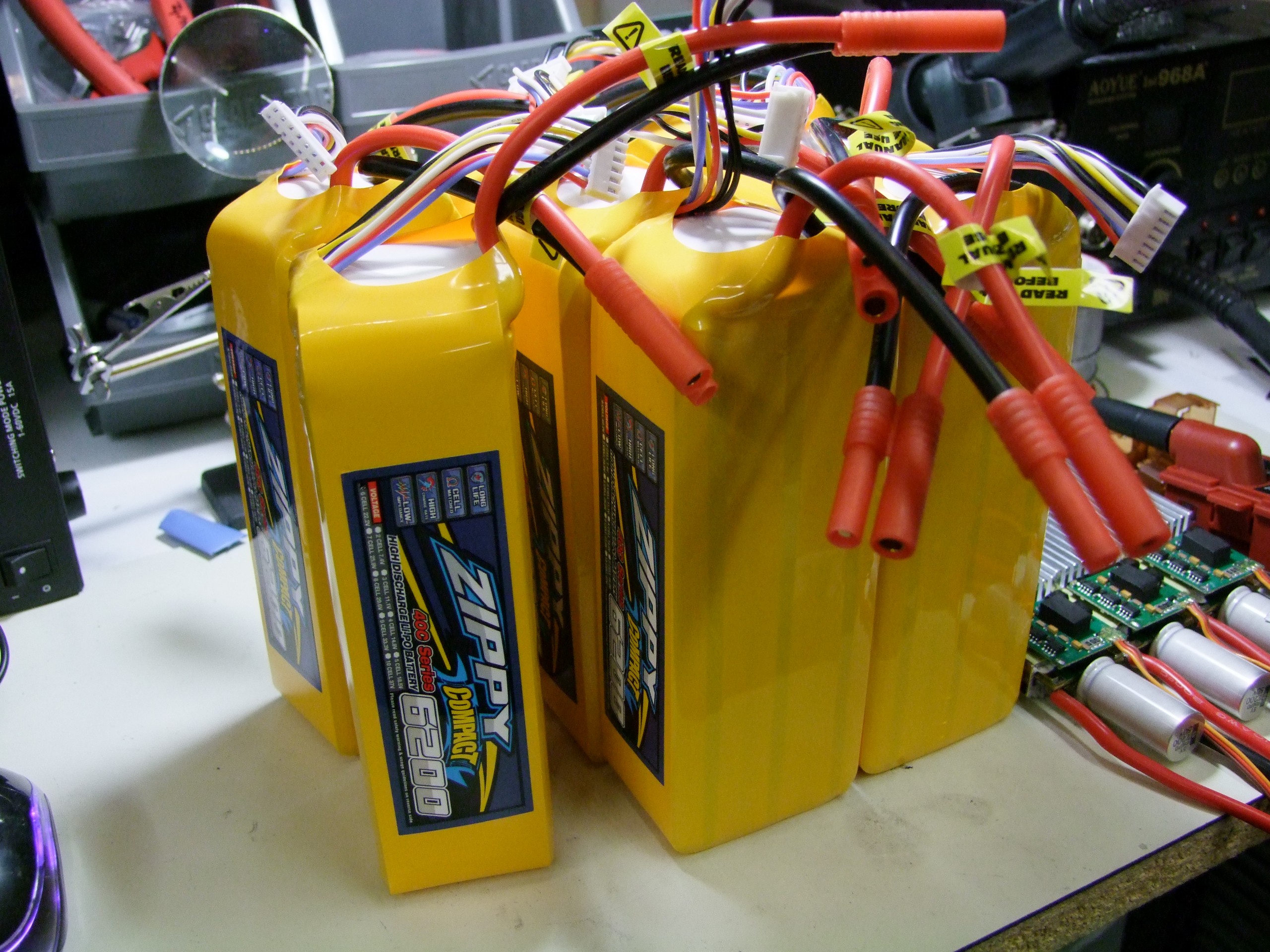 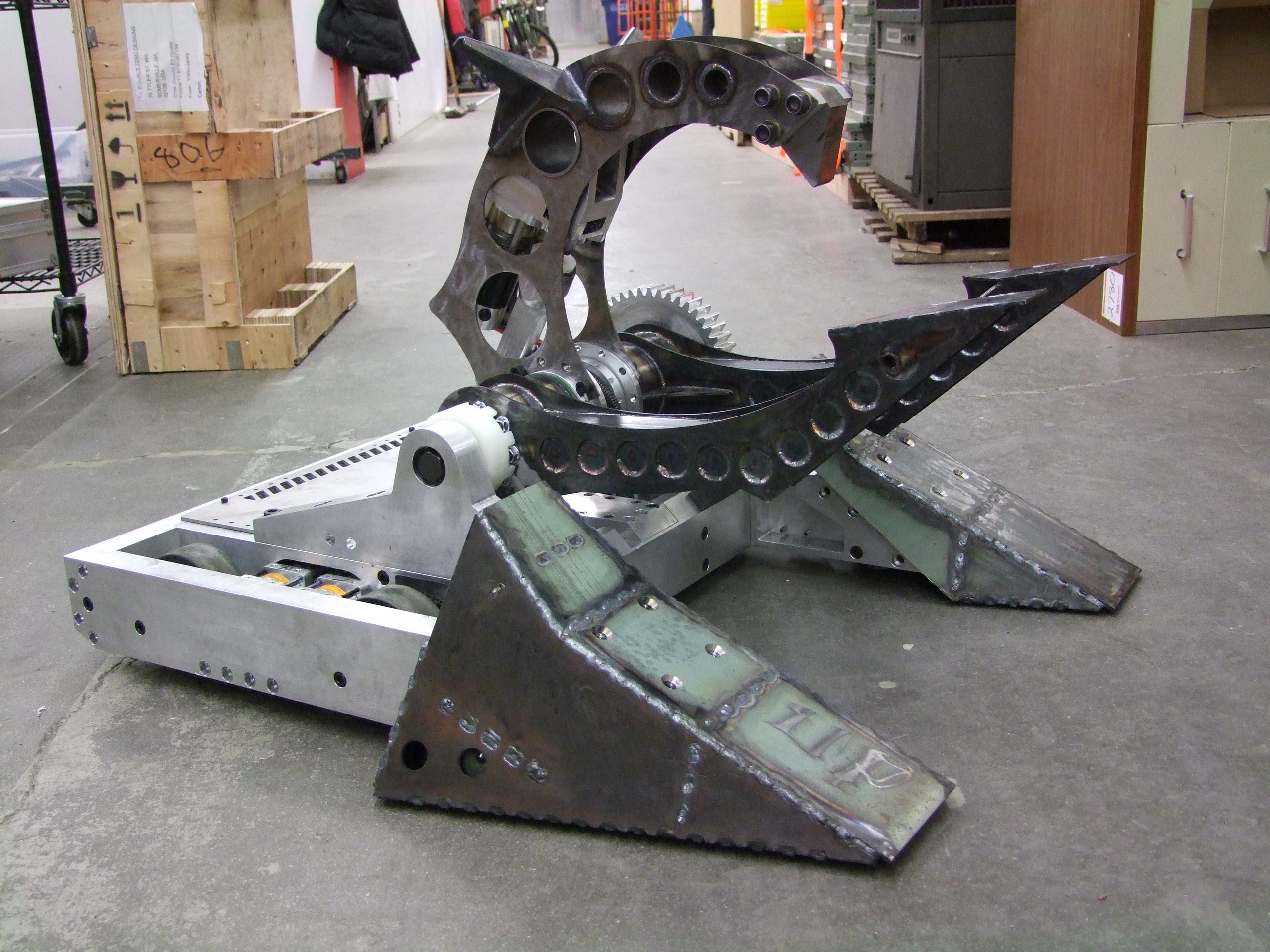 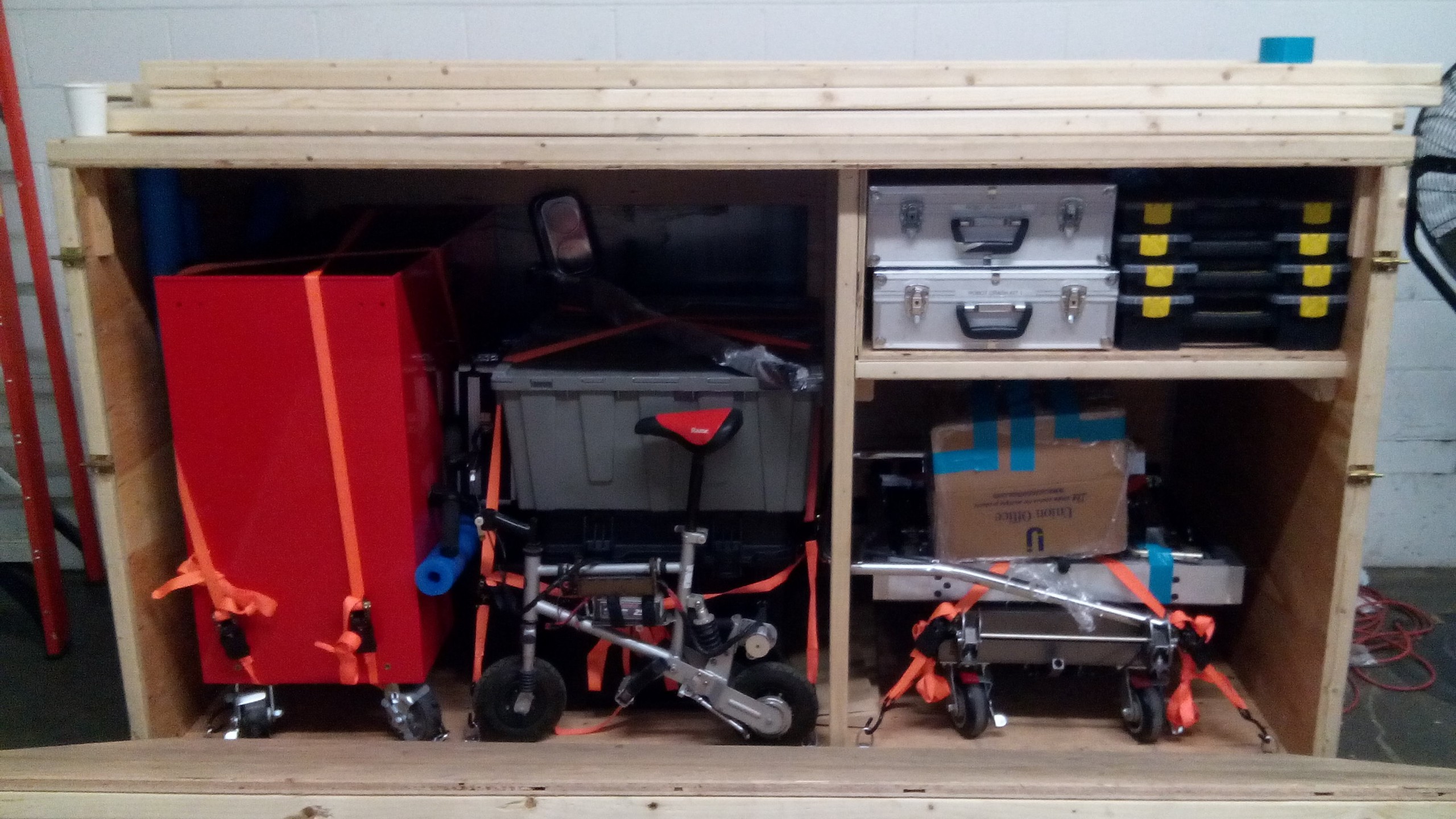 So that’s it! Wow, what a journey. I honestly still am not sure how it was all pulled off – any one of several things could have gone catastrophically wrong, and I would not have had a functional robot in time. Truth be told, I didn’t get to test OH2 nearly as much as I wanted. This left me very uneasy going into the tournament, and I made one or two “bailout” solutions for problems I anticipated might occur. What they were, and what went down at the tournament, can only be revealed after the episodes air.

Overhaul 2 was by far the most intensive and involved engineering project of any type I’d ever been involved in, for work or otherwise. You could say it’s a “magnum opus” of sorts. I ultimately take whole responsibility for how the tournament goes: I was the chief designer, engineer, purchasing office, project manager, fabricator, QA (#ZEROSIGMAS), AS WELL AS operator/driver and field ops chief*. Basically my decisions alone will potentially dictate the direction of the next few months, if not years, of my life. This is an enourmous weight to think about for those who might be less experienced or just starting out, and is very difficult to explain or describe. Honestly, you just kind of fall into it when the time is ready and your experiences means that a lot of things are second-nature. I’m simultaneously stoked about doing well at the tournament as well as accepting of failure as a chance to do better next time. I know I made mistakes during the design, build, and testing process.

So what’s going to happen? Tune in Thursday, 6/30, 8pm/7pm Central, on your local ABC station to find out! My goal is to have the Cobalt post-fight analysis posted a day or two after the match, so people have a chance to watch on streaming services also.

Read much, much more.

Comments Off on And Like That a Robot is Made, Shipped, and Battled on TV #BattleBots