Of all the Game of Thrones characters I see cosplayed, Varys of Lys isn’t often among them. The character, known as The Spider, has played a key role throughout the HBO series, and he wears robes that look quite comfortable. Cosplayer Mnamna recently tackled a Varys ensemble, and it was his first project that involved quite a bit of machine sewing. He referenced a pattern for the robe created by Lauren Orton and assembled and sewed the robes from the ground up. Mnamna noted Varys had different decorations on his belt and sculpted them all from clay, made molds, and cast the finished pieces from Worbla. You can see a couple making of photos below. 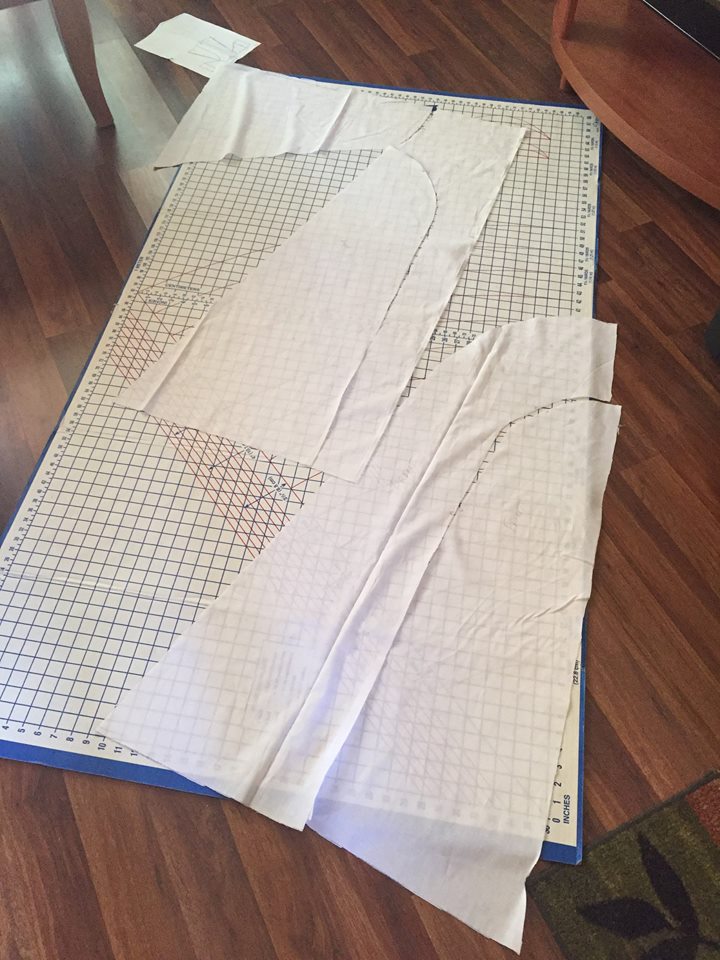 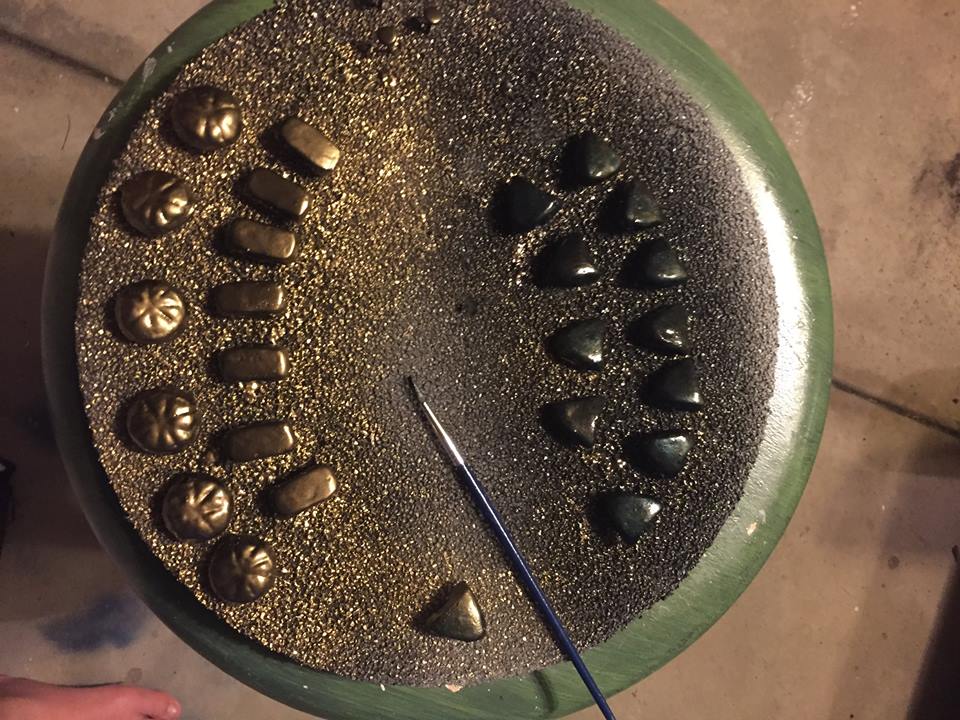 View more in progress pictures for the project in this album on Facebook.

Comments Off on Game of Thrones Varys Costume