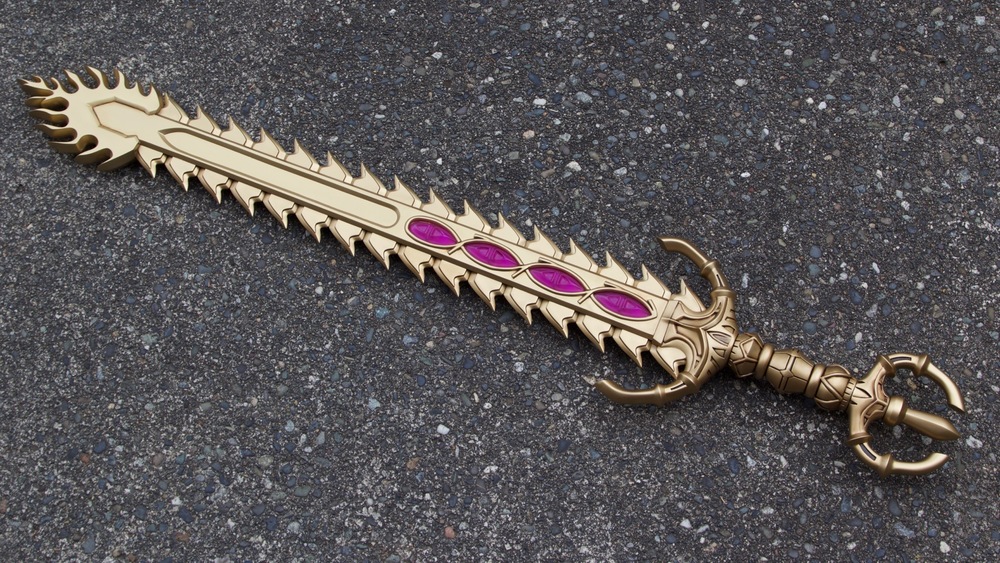 Coregeek Cosplay & Creations is known for making beautiful replica props, and he really outdid himself with this Fire Emblem sword. It’s the Omega form of the Yato sword. Coregeek built it from scratch; Rocket Man Props crafted the gems. And they light up thanks to LEDs! Coregeek says:

It’s hard to see in the outdoor photos but the gems in Omega Yato light up. Each gem has four spots where two LEDs fire from the side. That’s eight LED’s per gem.
I placed the LED’s specifically so the hotspot of the led would be caught by the facets in the gems. Hard to really see how cool the effect is in photos.

More photos are below, but you should stay tuned to Coregeek’s site for a detailed post about the entire build. 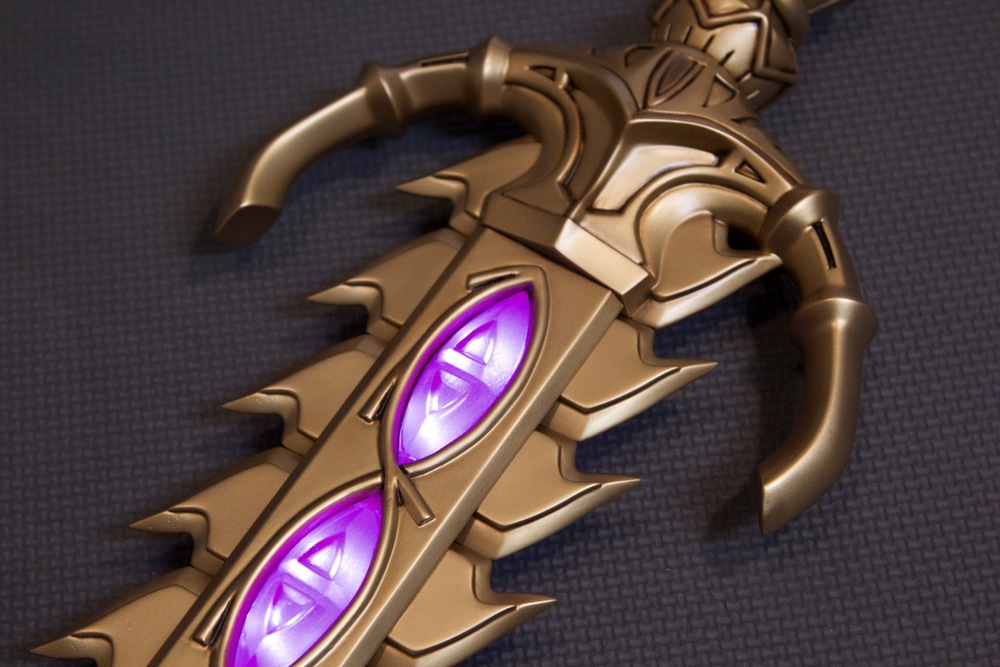 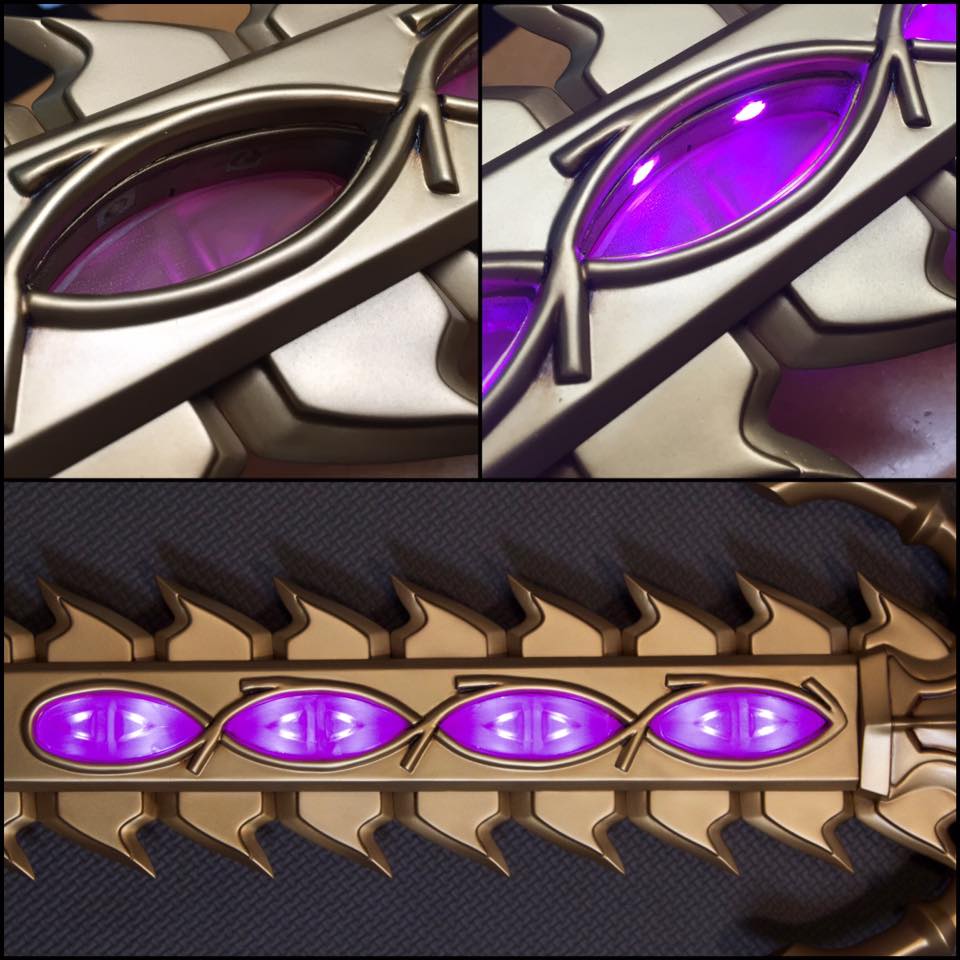 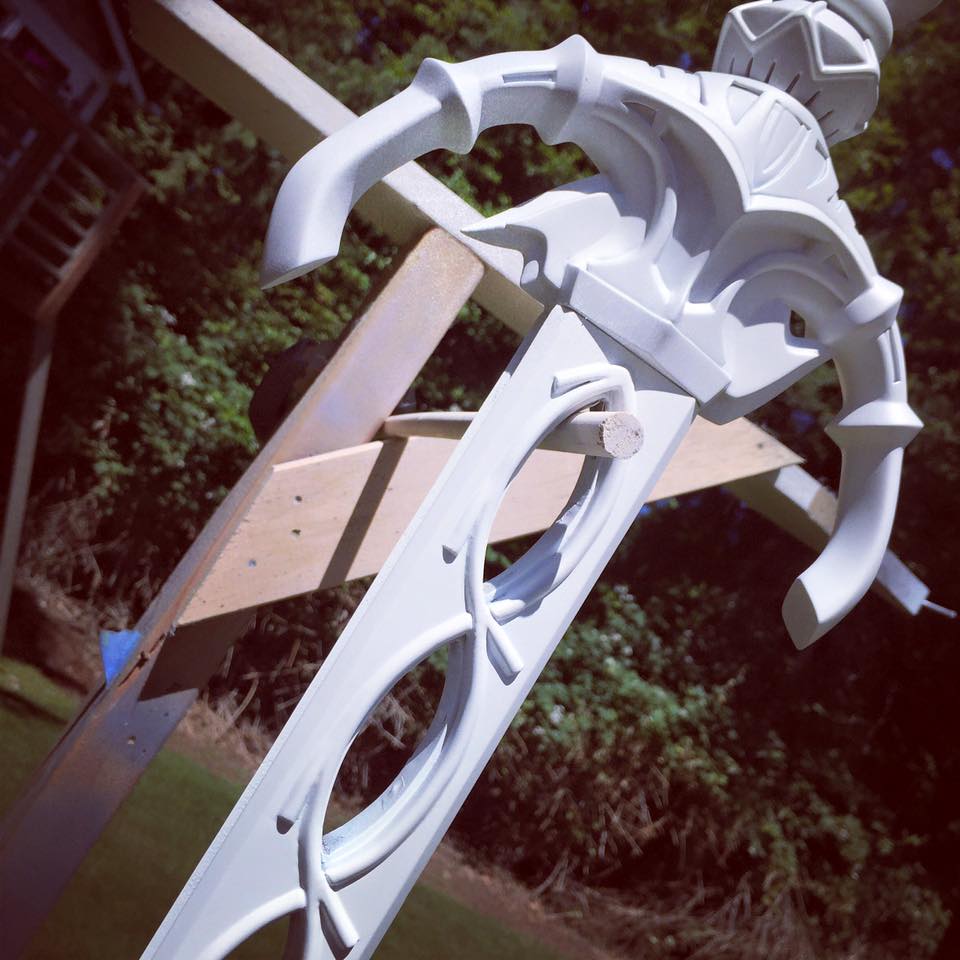 via Kotaku, photos via Coregeek