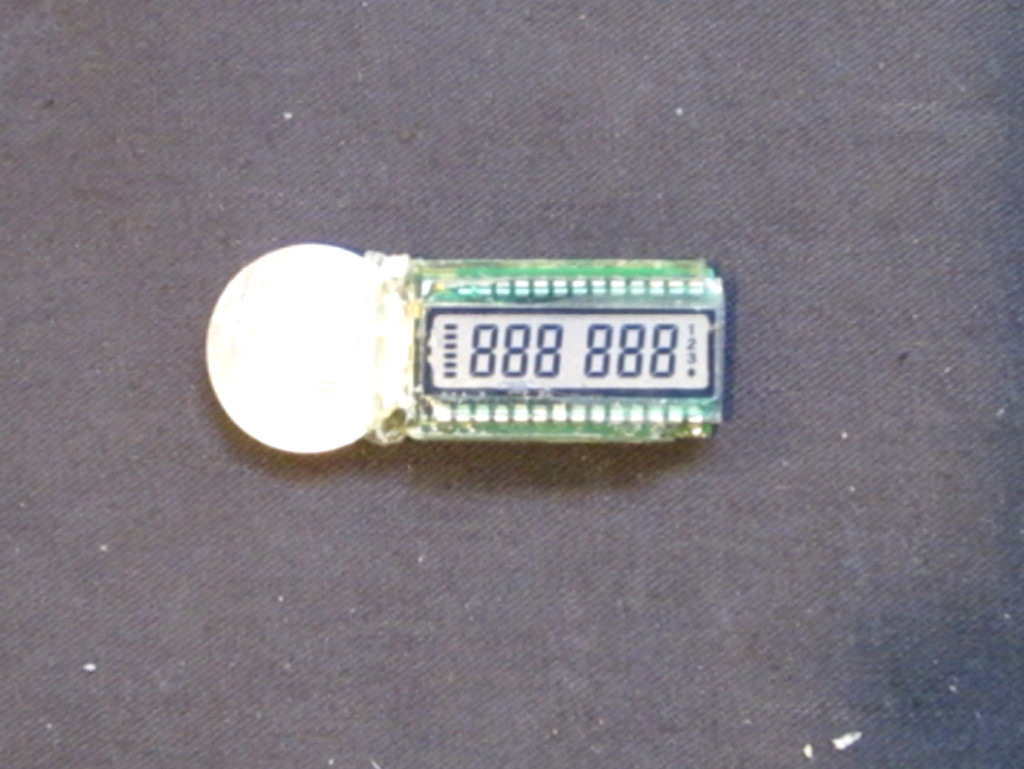 Kerry Wong conducts a teardown of a SecurID token, which includes a unique epoxy/glue method of assembly and also a protection mechanism that somehow detects when the token has been tampered with.

Comments Off on Teardown of a Model SID700 RSA SecurID Token