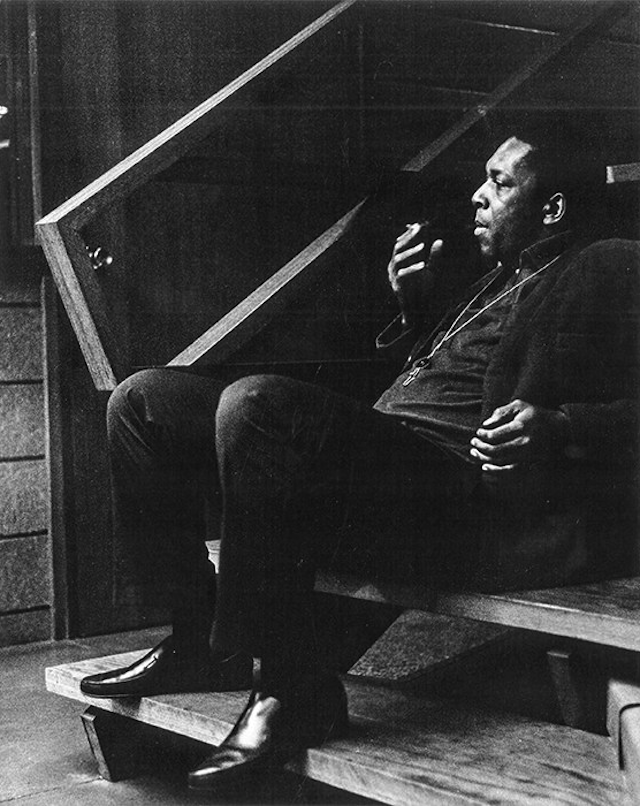 That day nearly 50 years ago the band recorded a Coltrane composition titled A Love Supreme, a profound expression of his spiritual awakening divided into four movements—“Acknowledgement,” “Resolution,” “Pursuance,” “Psalm.” For its soaring ambition, flawless execution and raw power, it was hailed as a groundbreaking piece of music when it was released in February 1965, and it has endured as a seminal part of the jazz canon. The work and its composer will be highlighted anew this April during Jazz Appreciation Month, an annual event launched in 2001 by the National Museum of American History, whose collection includes Coltrane’s original manuscript for A Love Supreme.

For Stewart, whose photographs have graced thousands of album covers, from Ellington to Davis, from Basie to Armstrong, that session with Coltrane—a friend of his since 1949—was no different from countless others. “When I did a session I would go in and shoot the rehearsal before they did any takes,” the 86-year-old photographer recalls, sitting in his cozy, picture-filled living room in Teaneck. “I couldn’t shoot during the take because the recording equipment would pick up the clicks. So what I did was meander around the studio. When I saw a picture I thought worked, I’d take it.” 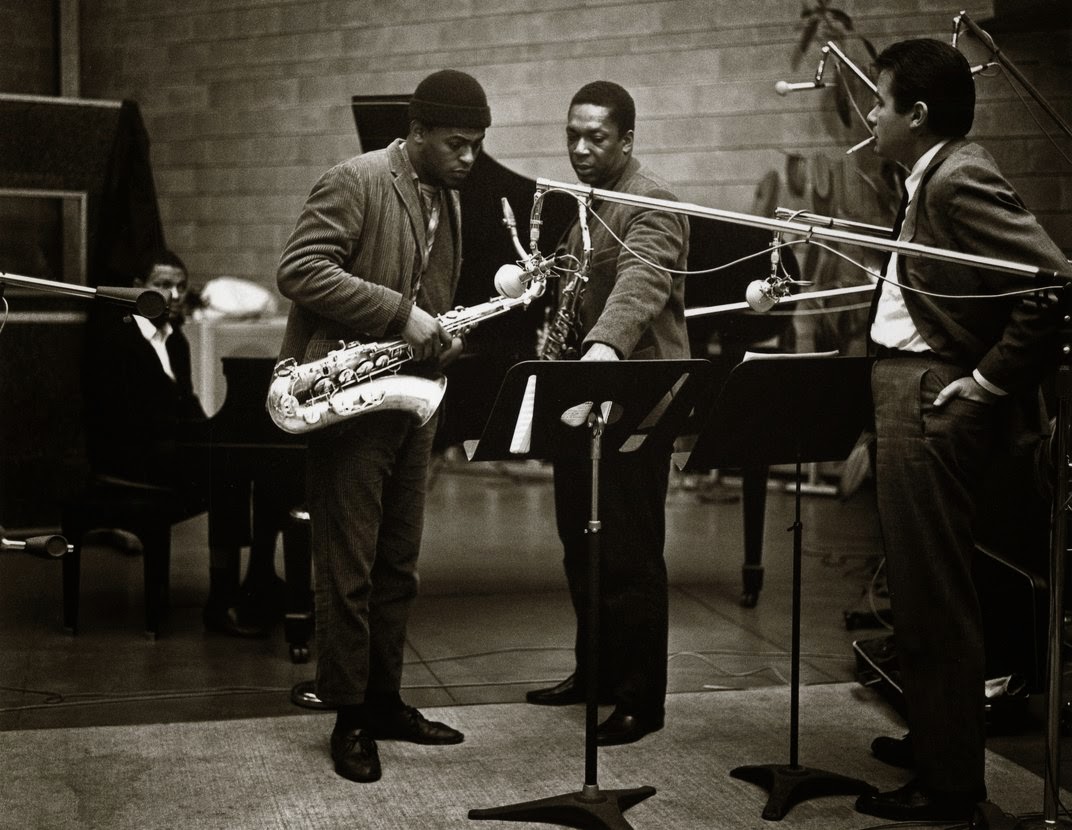 Comments Off on A Love Supreme: Rare Photographs of John Coltrane #CelebratePhotography