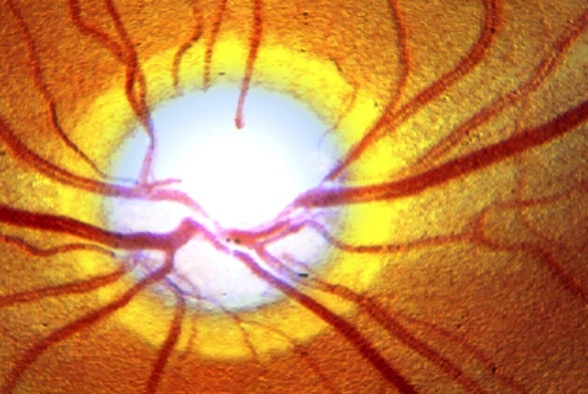 A mix of gene manipulation and exercise is being used in research against glaucoma, spinal injury and Alzheimer’s, Via Scientific American

Researchers at Stanford University have coaxed brain cells involved in vision to regrow and make functional connections—helping to upend the conventional dogma that mammalian brain cells, once damaged, can never be restored. The work was carried out in visually impaired mice but suggests that human maladies including glaucoma, Alzheimer’s disease and spinal cord injuries might be more repairable than has long been believed.

Frogs, fish and chickens are known to regrow brain cells, and previous research has offered clues that it might be possible in mammals. The Stanford scientists say their new study confirms this and shows that, although fewer than 5 percent of the damaged retinal ganglion cells grew back, it was still enough to make a difference in the mice’s vision. “The brain is very good at coping with deprived inputs,” says Andrew Huberman, the Stanford neurobiologist who led the work. “The study also supports the idea that we may not need to regenerate every neuron in a system to get meaningful recovery.”

Other researchers praised the study, published Monday in Nature Neuroscience. “I think it’s a significant step forward toward getting to the point where we really can regenerate optic nerves,” says Don Zack, a professor of ophthalmology at Johns Hopkins University who was not involved in the research. He calls it “one more indication that it may be possible to bring that ability back in humans.”

Earlier studies had suggested that axons—the long arms that extend from neurons and conduct signals—could regrow in this way, but the Stanford research is the first to demonstrate this extent of regrowth and visual restoration, says Zack, who also co-directs the Johns Hopkins Center for Stem Cells and Ocular Regenerative Medicine. The study shows that a regenerating axon can grow in the right direction, forming the connections needed to restore function. “They can essentially remember their developmental history and find their way home,” Huberman says. “This has been the next major milestone in the field of neural regeneration.”

His team also found a novel, two-pronged approach to trigger this regeneration. Once cells in a mammal’s central nervous system reach maturity, they usually flip off a “growth switch” and never grow again. The researchers used genetic manipulation to turn this switch back on—activating the so-called “mammalian target of rapamycin” (mTOR) signaling pathway, which helps stimulate growth—and then they exercised the damaged eye, putting it to work by showing the mouse a display of moving, high-contrast stripes. “When we combined those two—molecular chicanery with electrical activity—we saw this incredible synergistic effect,” Huberman says. “The neurons grew enormous distances—500 times longer and faster than they would ordinarily.” The researchers found it particularly helpful to cover the mouse’s good eye and force it to look at the stripes only with its damaged eye, similar to the way a wandering eye improves in a child who is allowed to use only the weaker eye.

This combination of growth activation and visual input is what stimulates brain cells to grow in the first place, so it makes sense that both would be needed for regeneration, says Russell Van Gelder, a professor of ophthalmology at the University of Washington who was not involved in Huberman’s study. “It suggests that the conversation that occurred between the brain and eye in development…can be revived through a combination of appropriate growth factors to the retinal cells and an activity pattern that the brain somehow can utilize.”