Is 460nm LED Lighting in Groceries Altering the Taste of Milk?

Researchers from Cornell University’s Department of Food Science think so. Consumers were tested: older milk was shielded from light for 14 days, while one-day old milk was introduced to LED lighting for only 4 hours. Consumers overwhelmingly preferred the older milk, and described the newer, LED-pelted milk as tasting like “cardboard or plastic.” 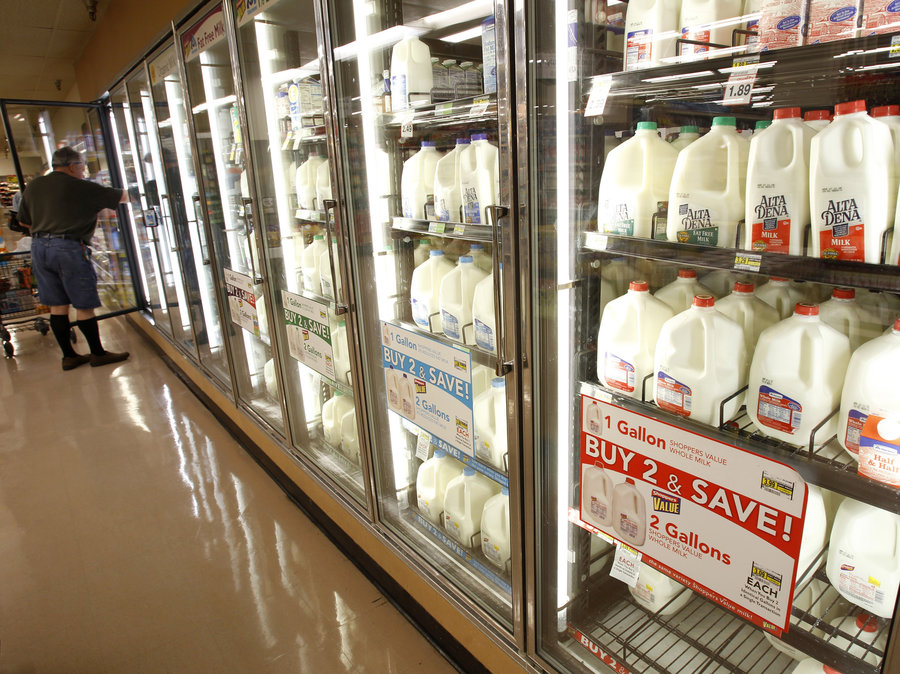 Cornell researchers in the Department of Food Science found exposure to light-emitting diode (LED) sources for even a few hours degrades the perceived quality of milk more so than the microbial content that naturally accumulates over time. Their study determined milk remained at high-quality for two weeks when shielded from LED exposure, and consumers overwhelmingly preferred the older, shielded milk over fresh milk stored in a typical container that had been exposed to LED light for as little as four hours.

As sellers adopt these light-efficient energy sources in dairy cases and point-of-sale locations, merchants might unwittingly sabotage the product they are trying to sell.

“For some reason we love to look across the store and see this glowing case of milk that’s shining bright,” said Robin Dando, senior author on the paper and assistant professor in the Department of Food Science. “It’s attractive to look at, but we might actually be damaging the quality of the product.”