First woman and African American to be named Librarian of Congress 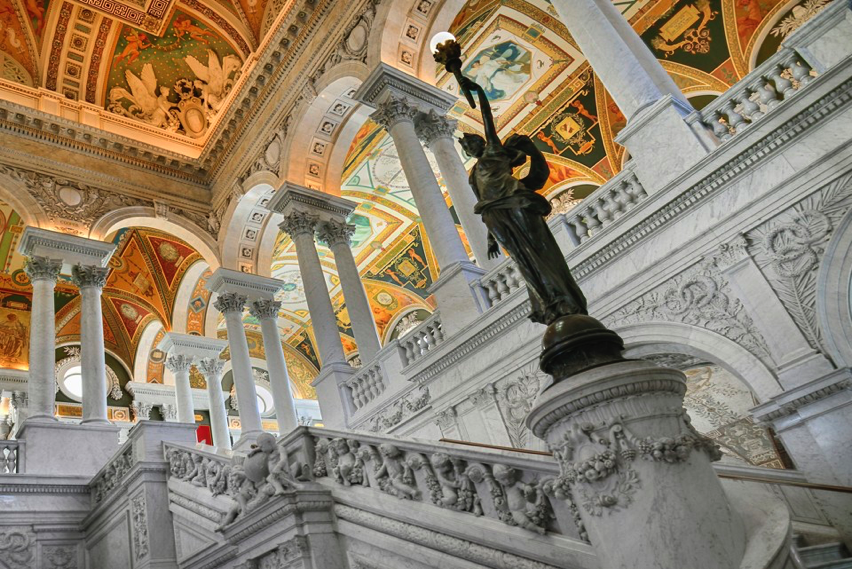 The United States of America has a new librarian-in-chief.

Carla Hayden, a former Chicago children’s librarian who rose to preside over the American Library Association and oversee Baltimore’s enormous free library system, was confirmed by the Senate Wednesday to lead the Library of Congress, the nation’s largest library and its oldest federal institution.

Hayden is the 14th Librarian of Congress, and the first woman and African American to serve in the role.