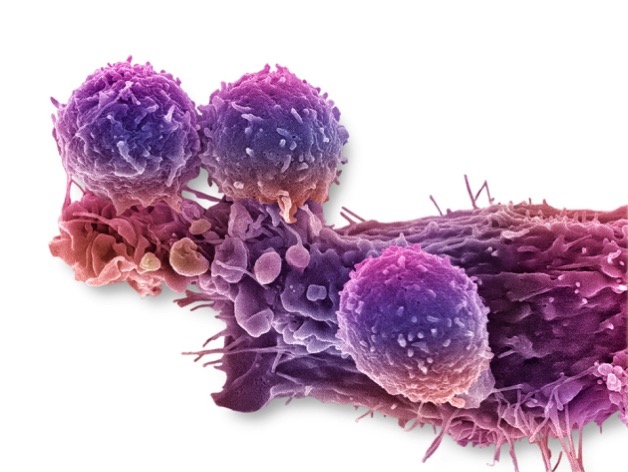 Chinese scientists are on the verge of being first in the world to inject people with cells modified using the CRISPR–Cas9 gene-editing technique.

A team led by Lu You, an oncologist at Sichuan University’s West China Hospital in Chengdu, plans to start testing such cells in people with lung cancer next month. The clinical trial received ethical approval from the hospital’s review board on 6 July.

“It’s an exciting step forward,” says Carl June, a clinical researcher in immunotherapy at the University of Pennsylvania in Philadelphia.

There have been a number of human clinical trials using an alternative gene-editing technique, including one led by June, that have helped patients combat HIV. June is also a scientific adviser on a planned US trial that would also use CRISPR–Cas9-modified cells for the treatment of cancer.

Last month, an advisory panel of the US National Institutes of Health (NIH) approved that project. But the trial also requires a green light from the US Food and Drug Administration (FDA) and a university review board. The US researchers have said they could start their clinical trial by the end of this year.

Ineffective chemo
The Chinese trial will enrol patients who have metastatic non-small cell lung cancer and for whom chemotherapy, radiation therapy and other treatments have failed. “Treatment options are very limited,” says Lu. “This technique is of great promise in bringing benefits to patients, especially the cancer patients whom we treat every day.”

Lu’s team will extract immune cells called T cells from the blood of the enrolled patients, and then use CRISPR–Cas9 technology — which pairs a molecular guide able to identify specific genetic sequences on a chromosome with an enzyme that can snip the chromosome at that spot — to knock out a gene in the cells. The gene encodes a protein called PD-1 that normally acts as a check on the cell’s capacity to launch an immune response, to prevent it from attacking healthy cells.

The gene-edited cells will then be multiplied in the lab and re-introduced into the patient’s bloodstream. The engineered cells will circulate and, the team hopes, home in on the cancer, says Lu. The planned US trial similarly intends to knock out the gene for PD-1, and it will also knock out a second gene and insert a third before the cells are re-introduced into the patient.