The ‘broken umbrella’ leading us into space 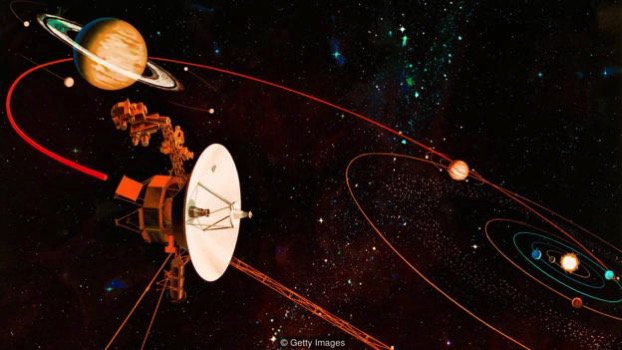 Fascinating piece from BBC Future on the possibility of using an electric propulsion system to explore deep space in the near future.

Before mankind attempts to send another probe out towards interstellar space, engineers hope to figure out a way to get there a lot faster and, ideally, within their working lifetime.

There are several options on the table. Some favour solar sails – giant mirrored sheets pushed along by the force of photons from the Sun. Others – including Stephen Hawking – suggest flying these sails on tightly focused beams of photons generated by lasers fired from Earth or satellites in orbit.

Nasa engineer Bruce Wiegmann, however, is investigating the possibility of flying to the stars using a propulsion system that resembles a giant broken umbrella or wiry jellyfish. The concept is known as electric, or e-sail, propulsion and consists of a space probe positioned at the centre of a fan of metal wires.

Comments Off on The ‘broken umbrella’ leading us into space