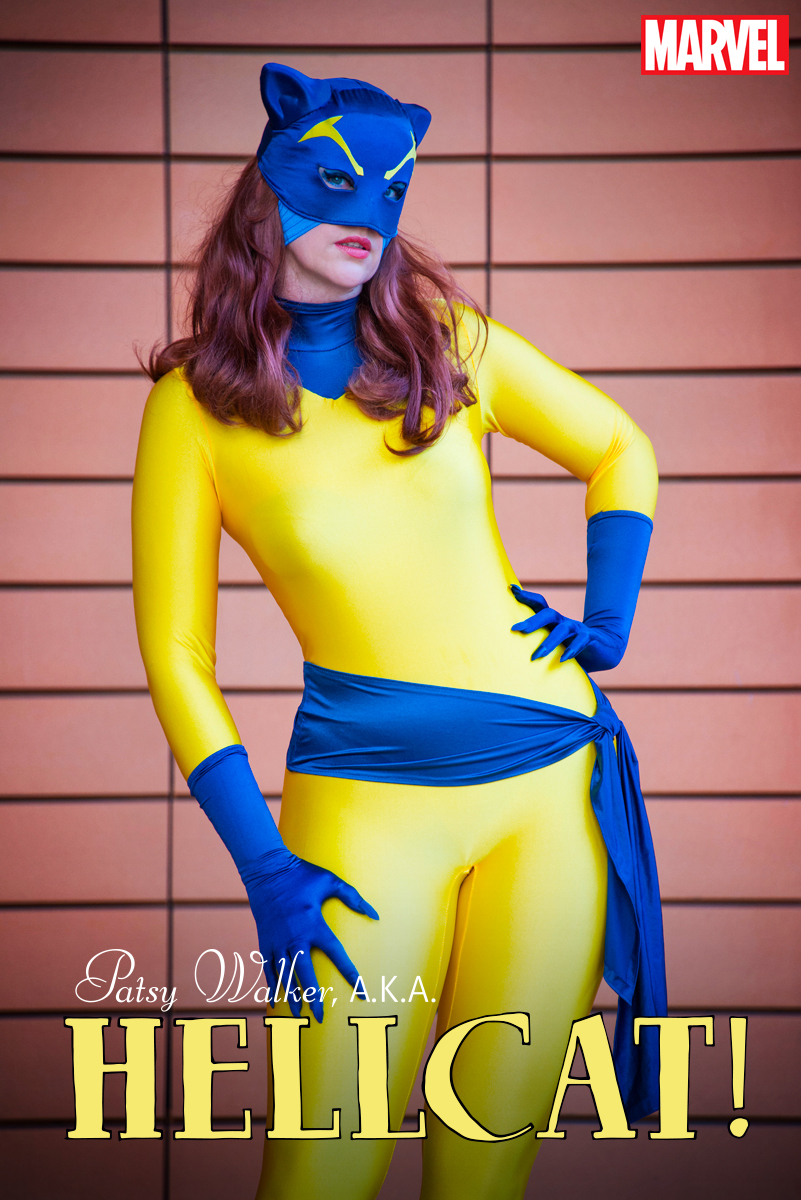 Last year, Marvel released a line of variant covers for their comic books featuring cosplayers. It was a smart way to sort of give back to cosplayers, since those who dress up as comic book characters put a lot of time and love into crafting their ensembles. It usually comes from the love of the franchise. Marvel announced at San Diego Comic-Con that they’re going to do it again for 15 titles with a batch coming this October and November, including: 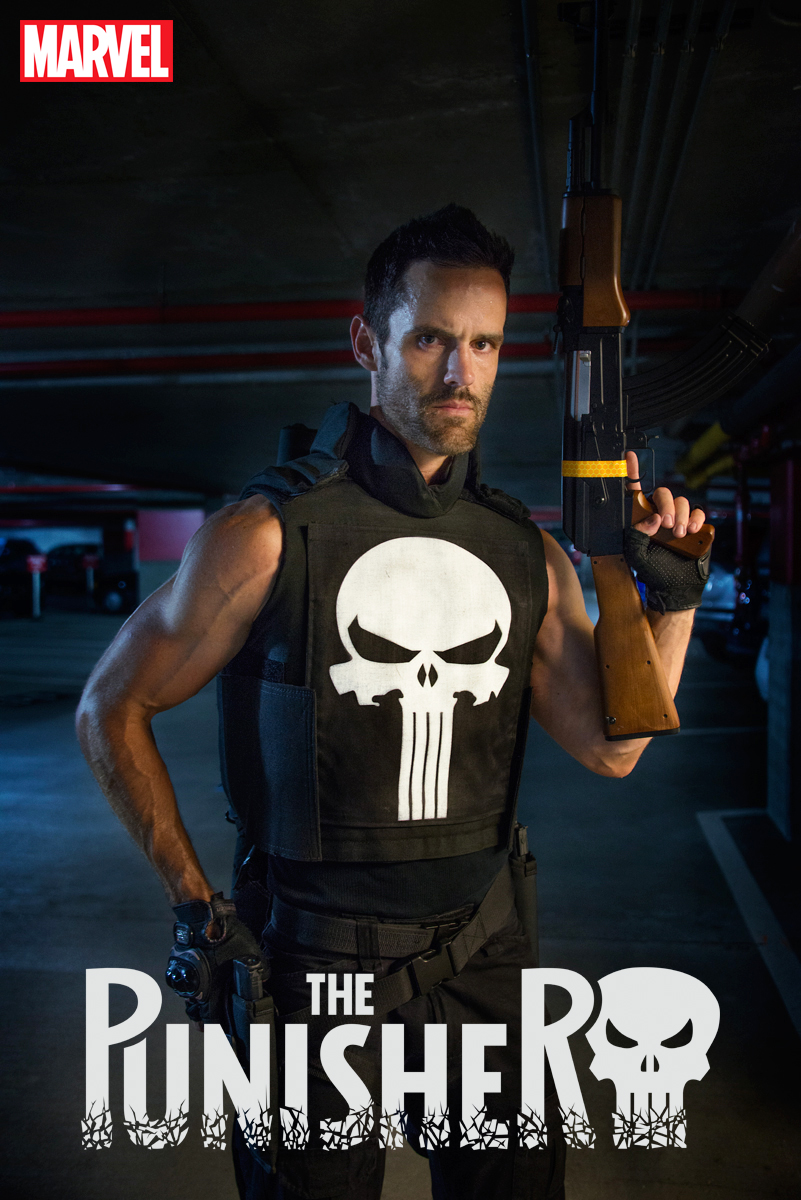