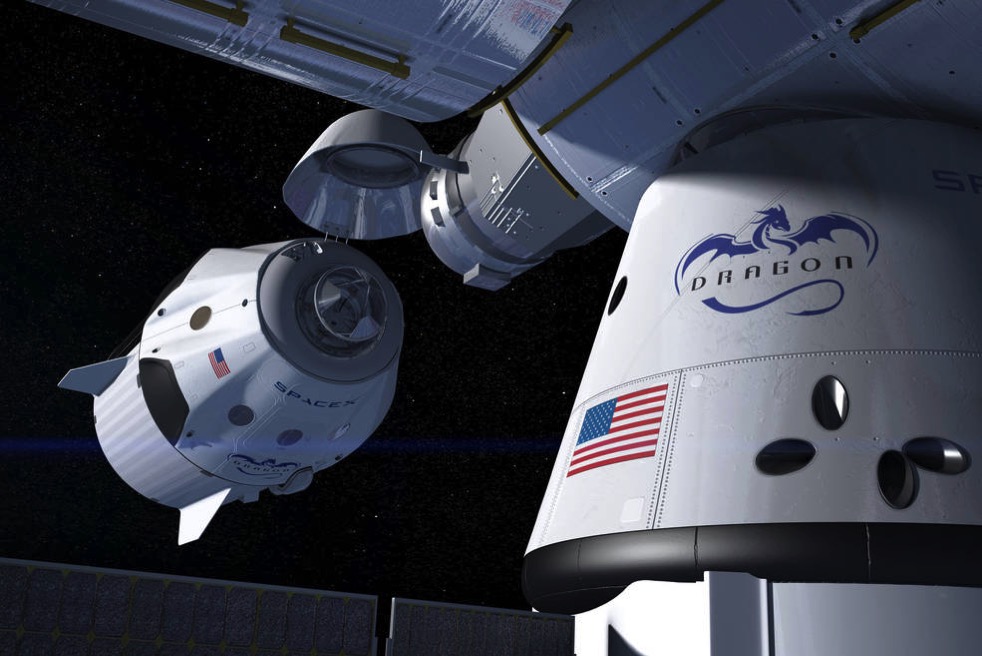 NASA took another important step Friday in returning U.S. astronaut launches from U.S. soil with the order of a second post-certification mission from commercial provider SpaceX in Hawthorne, California. Commercial crew flights from Florida’s Space Coast to the International Space Station will restore America’s human spaceflight launch capability and increase the time U.S. crews can dedicate to scientific research, which is helping prepare astronauts for deep space missions, including the Journey to Mars.

“The order of a second crew rotation mission from SpaceX, paired with the two ordered from Boeing will help ensure reliable access to the station on American spacecraft and rockets,” said Kathy Lueders, manager of NASA’s Commercial Crew Program. “These systems will ensure reliable U.S. crew rotation services to the station, and will serve as a lifeboat for the space station for up to seven months.”

This is the fourth and final guaranteed order NASA will make under the Commercial Crew Transportation Capability (CCtCap) contracts. Boeing received its two orders in May and December of 2015, and SpaceX received its first order in November 2015. Both companies have started planning for, building and testing the necessary hardware and assets to carry out their first flight tests, and ultimately missions for the agency.

At a later time, NASA will identify which company will fly the first post-certification mission to the space station. Each provider’s contract includes a minimum of two and a maximum potential of six missions.

SpaceX met the criteria for this latest award after it successfully completed interim developmental milestones and internal design reviews for its Crew Dragon spacecraft, Falcon 9 rocket and associated ground systems.

“We’re making great progress with Crew Dragon, with qualification of our docking adapter and initial acceptance testing of the pressure vessel qualification unit completed” said Gwynne Shotwell, SpaceX president and chief operating officer. “We appreciate the trust NASA has placed in SpaceX with the order of another crew mission and look forward to flying astronauts from American soil next year.”

SpaceX is building four Crew Dragon spacecraft at its Hawthorne facility — two for qualification testing and two for flight tests next year. The company also is in the process of modifying Launch Pad 39A at NASA’s Kennedy Space Center in Florida, from which the company will launch future crewed missions to the space station.

A standard commercial crew mission to the station will carry as many as four crew members and about 220 pounds of pressurized cargo, and remain at the station for as long as 210 days, available as an emergency lifeboat during that time.

“With the commercial crew vehicles from Boeing and SpaceX, we will soon add a seventh crew member to space station missions, which will significantly increase the amount of crew time to conduct research,” said Julie Robinson, NASA’s International Space Station chief scientist. “Given the number of investigations waiting for the crew to be able to complete their research, having more crew members will enable NASA and our partners to significantly increase the important research being done every day for the benefit of all humanity.”

Orders under the CCtCap contracts are made two to three years prior to actual mission dates in order to provide time for each company to manufacture and assemble the launch vehicle and spacecraft. Each company also must successfully complete a certification process before NASA will give the final approval for flight.