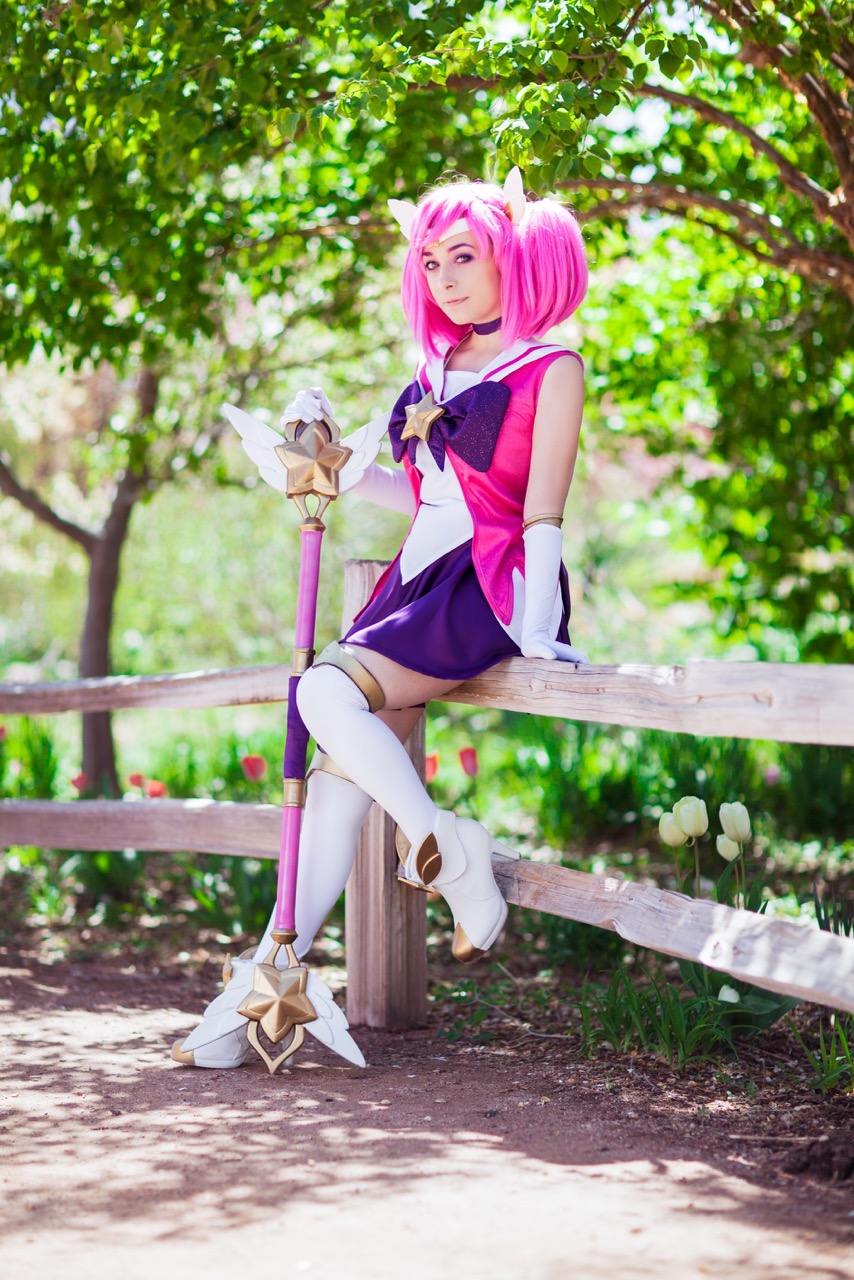 Cosplayer Jobie Norris, also known as Jobielee, has crafted costumes such as Dark Phoenix from Marvel comics and Tharja from Fire Emblem Awakening. But it was her take on the League of Legends’ Star Guardian Lux that caught my eye; we featured the costume in January. I asked Jobielee about how she chooses which character to cosplay, her favorite materials, and more.

Jobielee: I have been cosplaying since June of 2014! I had admired cosplayers for some time and a close friend of mine who had just started cosplaying herself heavily encouraged me to join her. So a week before my first convention ever I managed to pull together my first cosplay!

Jobielee: In total I have made approximately 15 cosplays to date. 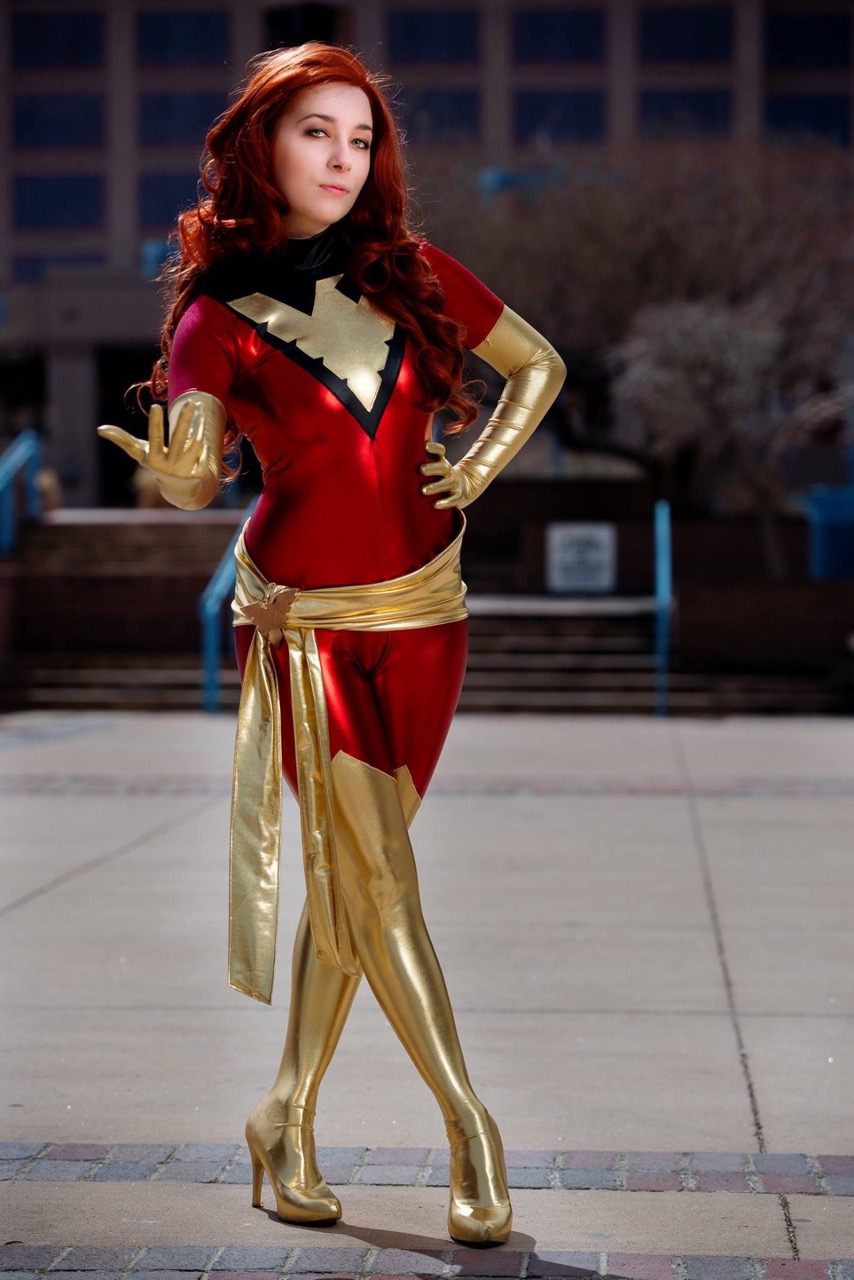 Adafruit: What goes into choosing which characters you want to cosplay? Do you ever pick a certain costume because you want to try a new material or skill?

Jobielee: A lot goes into my decision to make a cosplay. Typically I start by choosing a character who has a design I really like. The second thing I tend to look for is a character I can relate to in some way (their personality or their back story for example). I find this helps me stay more motivated on my project when I can personally relate to the character. In some instances, however, I have chosen a cosplay to challenge myself and give myself an opportunity to learn new techniques/skills. My two most recent cosplays (a Vaporeon design and Rory Mercury from the anime GATE) were both chosen because I wanted to improve my sewing skills specifically.

Adafruit: What has been your favorite material you’ve worked with and why? 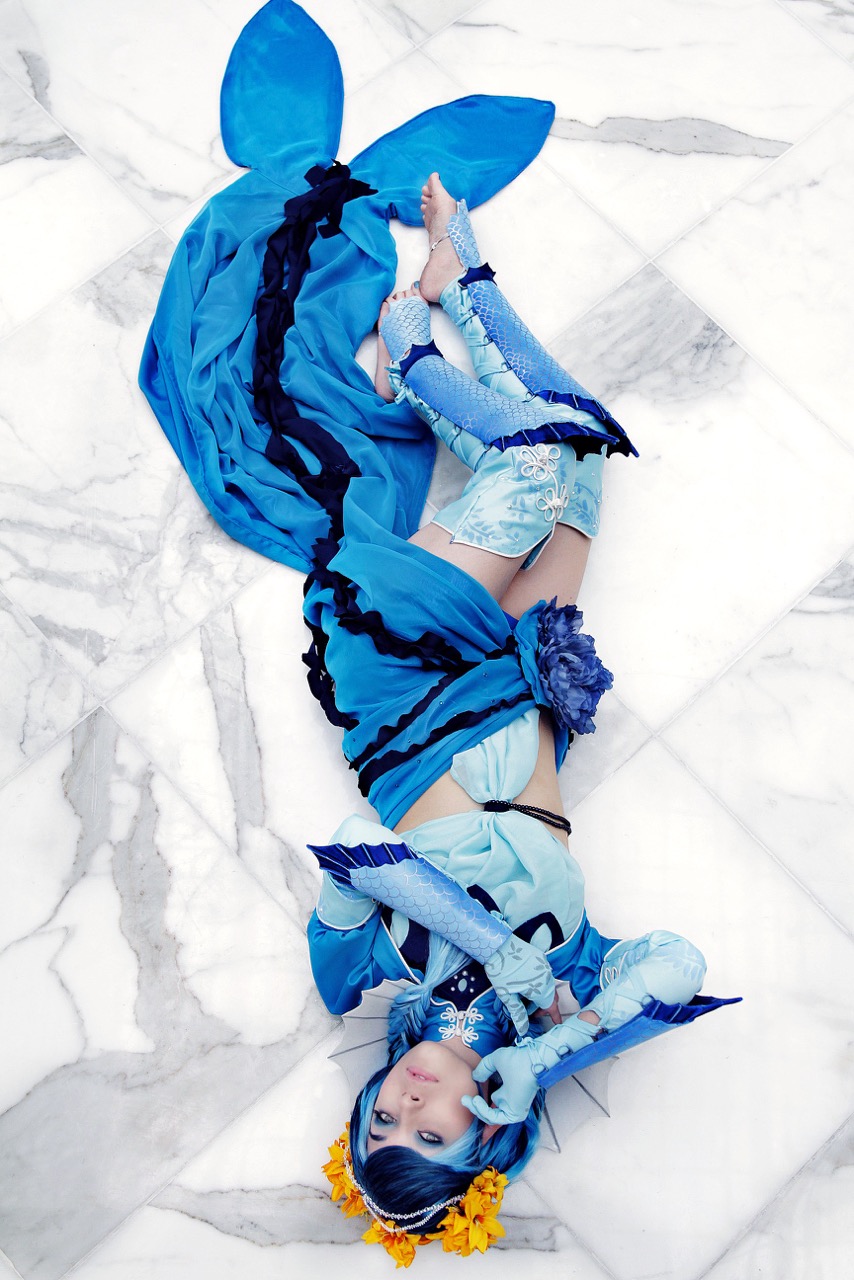 Adafruit: Tell me about the project you’re currently working on and any challenges you might have overcome while working on it.

Jobielee: I actually just finished Rory Mercury. This was probably the most sewing intensive project I have attempted to date. I lost track of how many yards of ruffles I made and hemmed. Her weapon was also the first time I had attempted to make any sort of large prop. I was lucky enough to have assistance assembling the base of the halberd from a friend. The big takeaway from this project for me was to never be afraid to ask for help from friends or those who might have some more experience then you. There’s nothing wrong with admitting you don’t know how to do something.

Keep up with all of Jobielee’s projects on Facebook.

Comments Off on Cosplay Interview with Jobielee