Here’s a collection of some of our favorite posts and other projects about two things that simply go great together: Raspberry Pi and Star Trek! I’m sure most readers out there have stories about both, and hopefully this collection of links inspires you to build your own Pi-Trek project!

This post from 2013 from Twin Cities Maker is still one of my favorite Star Trek-inspired panel builds for its simple, retro design: 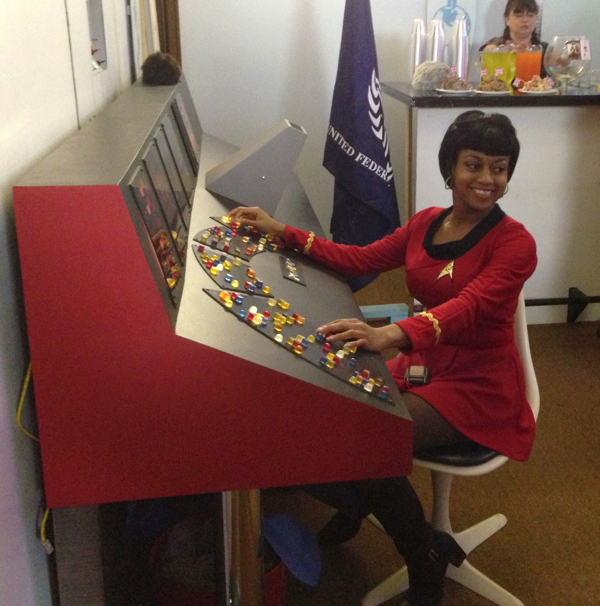 It just so happens that I’m a member of a local Star Trek fan club, as well as a TCMaker board member. (I am a multi-purpose nerd.) For the past eight years the USS Nokomis has run a party room at CONvergence. Last year the hotel was remodeled, and an 8 foot long, marble-topped desk replaced a (somewhat) easily-removed armoire. Since we can’t get it out of the room, I came up with an idea to make it fit into our Original Series decor — turn it into a control panel.

Check out photos and more here!

(built for the Raspberry Pi and other Linux-based systems)

You’ve likely seen the video from 3 years ago of a simulated LCARS (Library Computer Access/Retrieval System) operating system using a Raspberry Pi – but have you seen the other implementations of LCARS, including touchscreen, running on a Nokia N9, and being used for home automation? 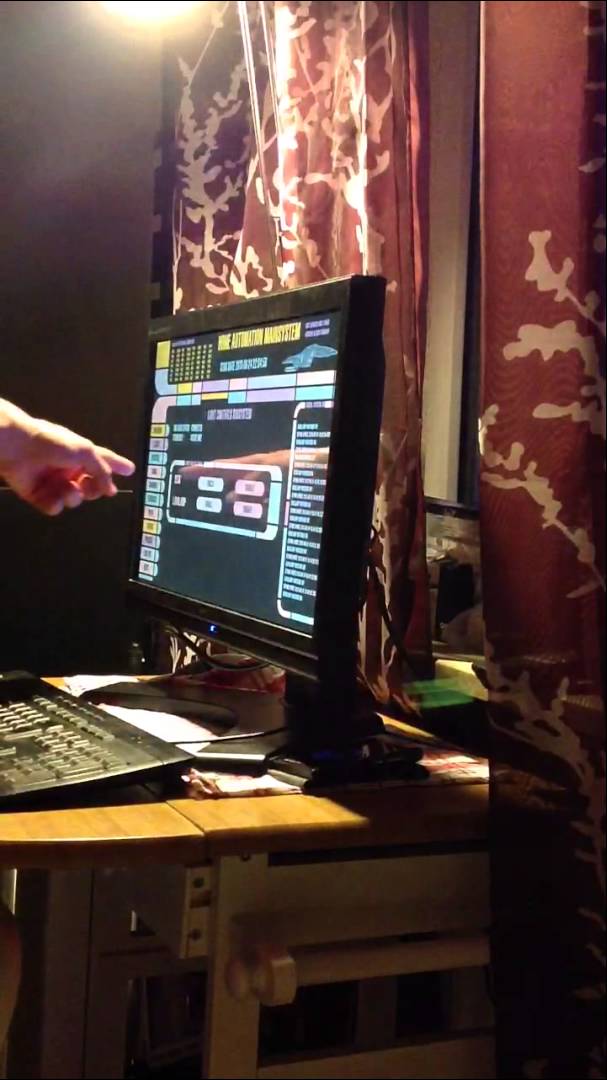 Or how to turn this: 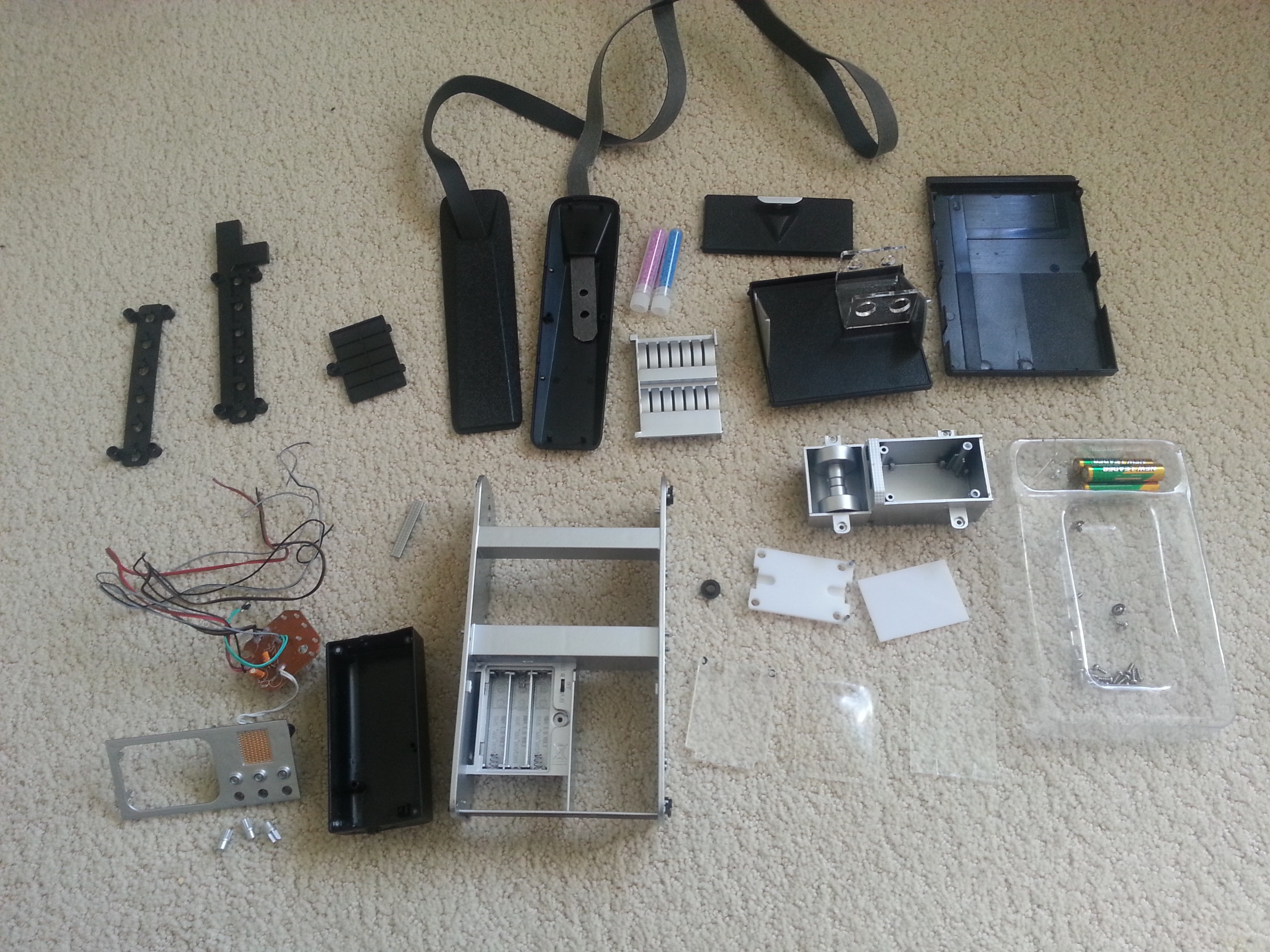 Along with a Raspberry Pi, into this: 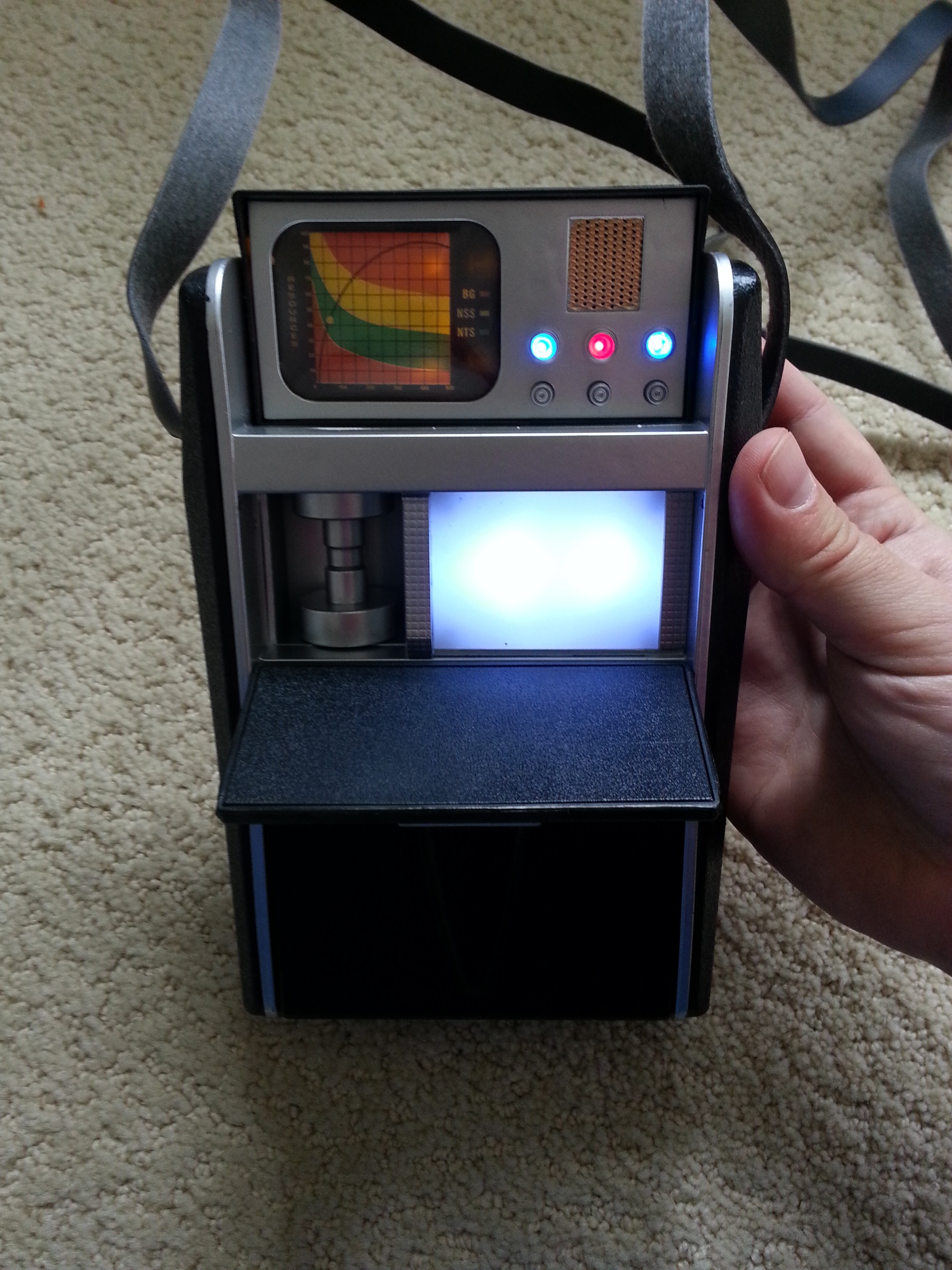 No matter how sophisticated GUIs and graphics will become, a good ol’ classic text game is always going to be…awesome, frankly, especially whenever Klingons are involved! 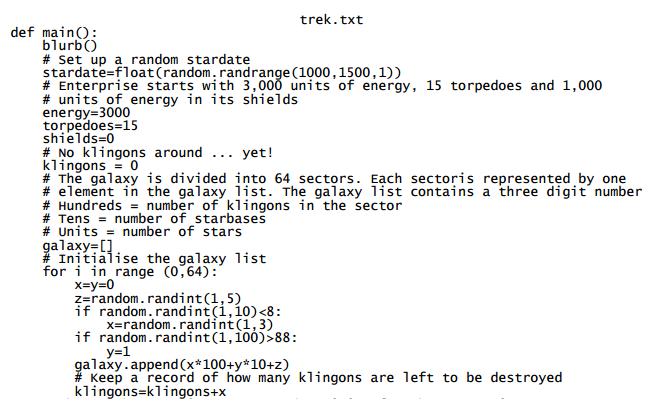 Another game, and granted this one isn’t pure-Trek, but it does invoke Spock’s Vulcan salute, and if you’ve ever played this version of the classic chance game you know the chances are much more equitable and random and even playful. 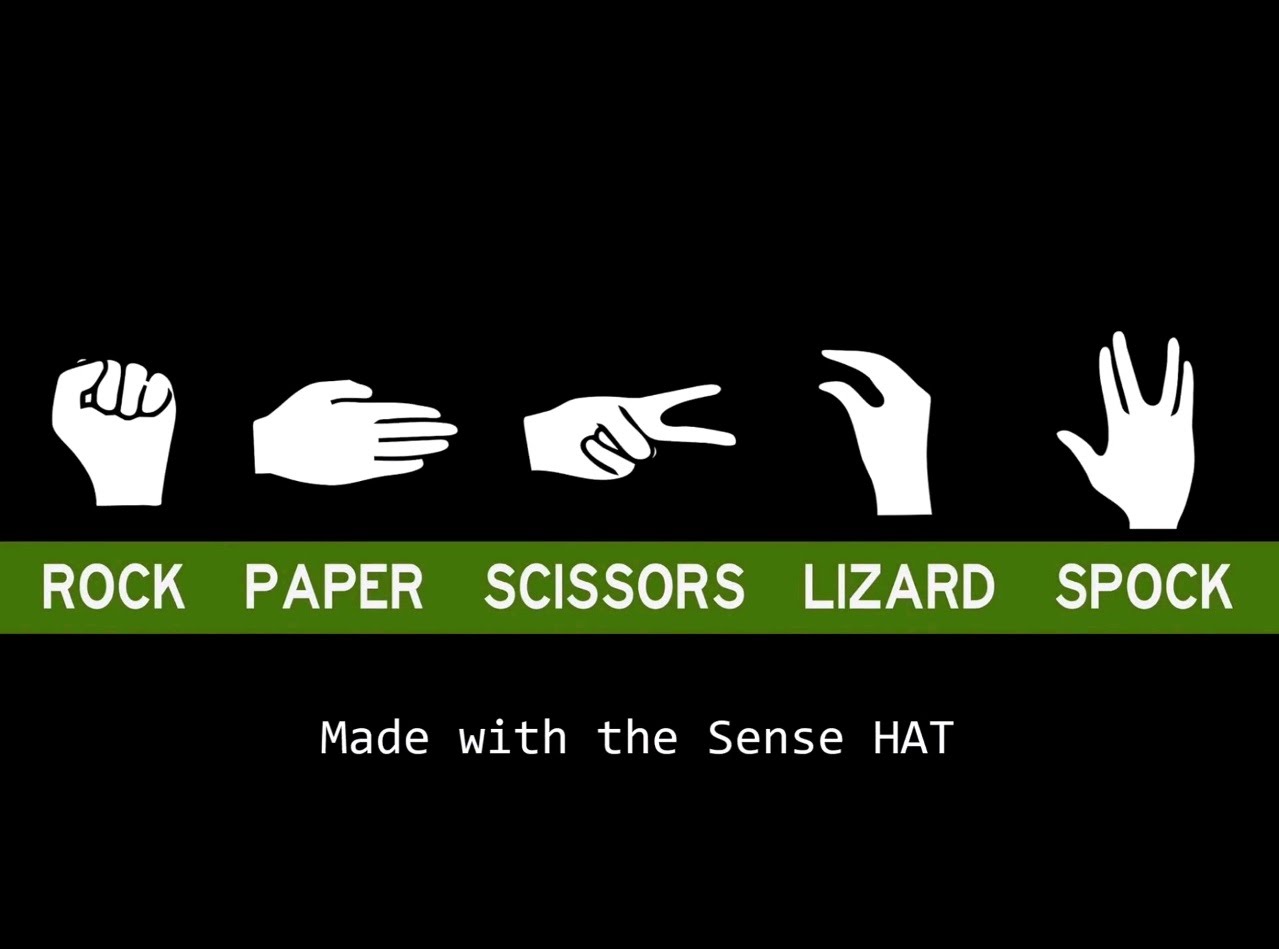 Instead of an oversized gadget that simulates what tricorders and other devices from the Star Trek universe were capable of, Element14 Community user balearicdynamics designed and built this MediTech case that actually is capable of measuring biometrics. These include body temperature, blood pressure, heart rate, and blood glucose – and other diagnostics. You can see the entire project documentation – and evolution – here, and it should be noted the maker was the winner of last year’s Sci-Fi Your Pi contest for this project! 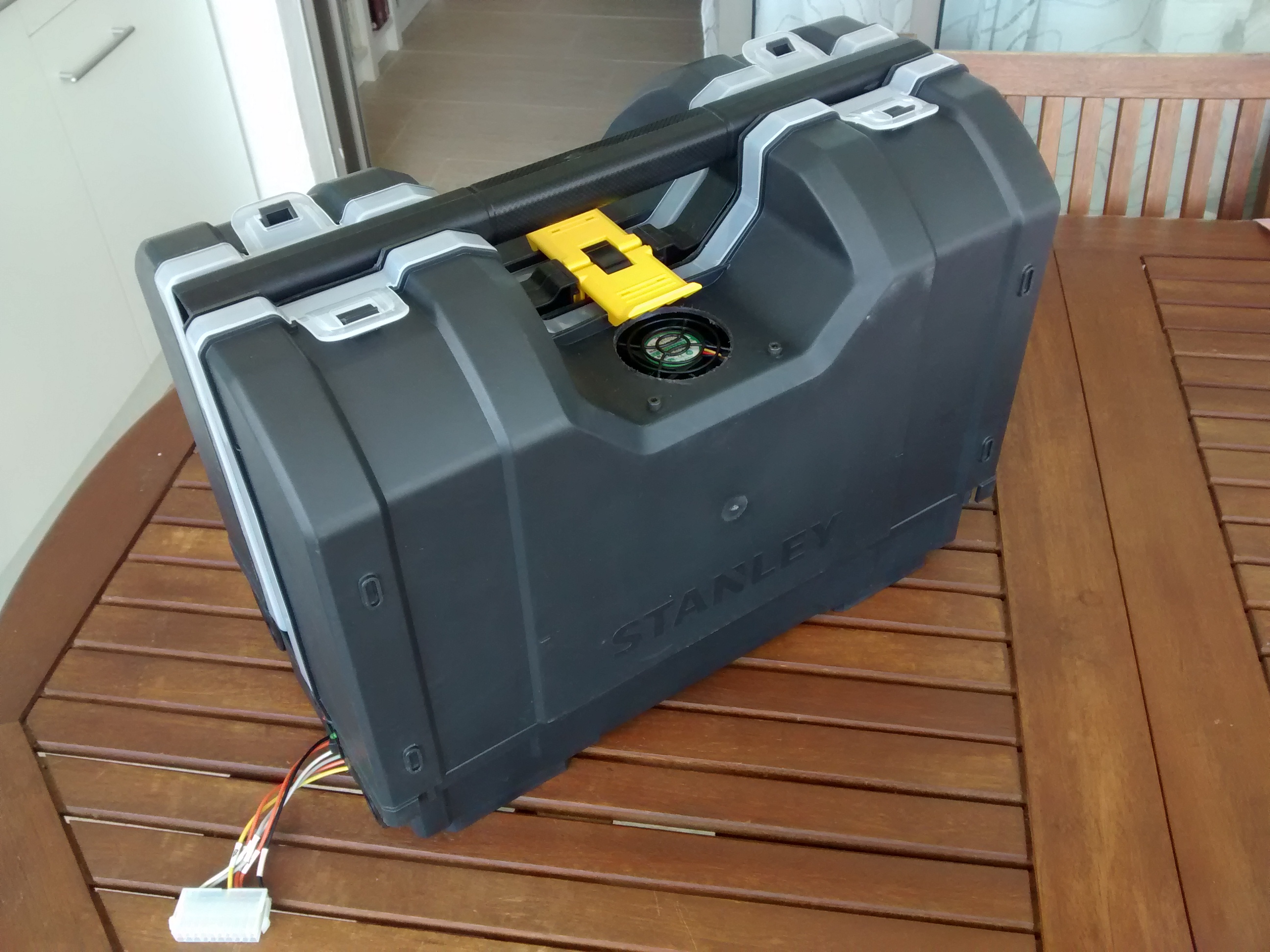 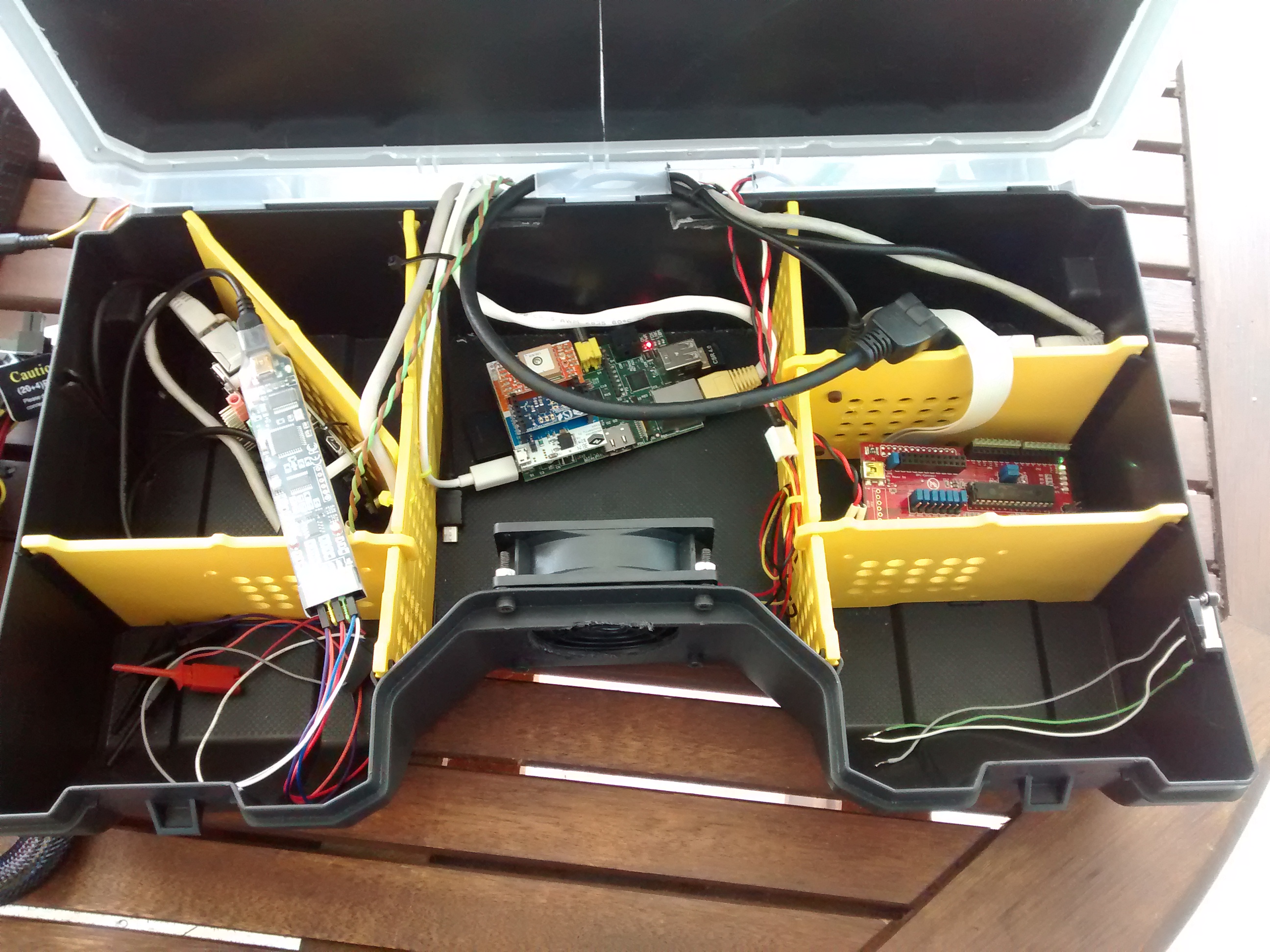