What they’re calling “CG picture Guided Tour” are basically VR environments of the Tomioka Silk Mill, Japan’s oldest silk-reeling factory located in Gunma Prefecture. Tours not include the well-photographed (and woodblocked) factory floor but also off-limit locations like the basement wine cellar in the Brunat House, home of French engineer Paul Brunat who brought his family’s silk factory prowess to Japan in the early 1870s, employing some 400 factory workers.

Fast-forward 140+ years and the facility has now been mapped in 3-dimensions to view – and hear – on location!

In 1872 after the Meiji Restoration, was established as part of a policy aimed at industry force lined up in the Western countries. At the time, Japan’s largest export, but was raw silk, lowering of quality had become a problem. In order to raise the production quality to world standards, it introduced 300 units of the latest French reeling machines, Tomioka Silk Mill that was established as a government-run model factory. Female workers, called the Engineering woman is recruited from all over the country, many women, it was decided to contribute to both of their households and the country’s industrial development. Thus Tomioka Silk Mill is now the world’s largest silk factory, it became a stepping stone of economic growth to build a modern Japan.

2014, Tomioka Silk Mill is registered for the first time UNESCO World Heritage Site as a modern industrial facilities in Japan, has been open to the public.

However, there was one problem. 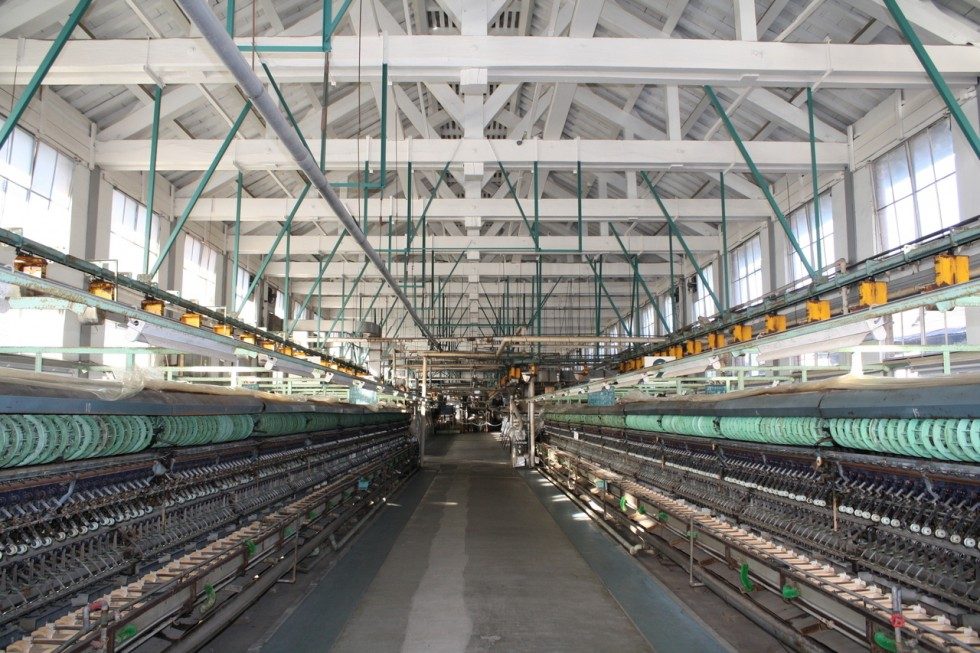 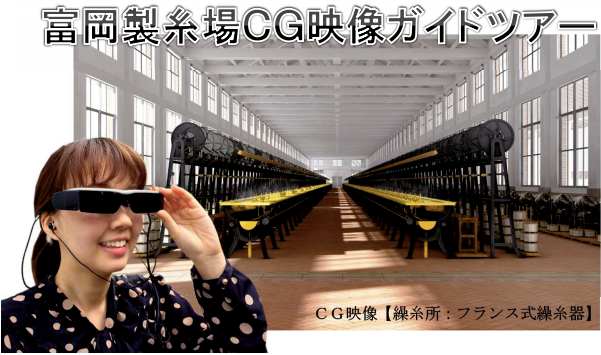 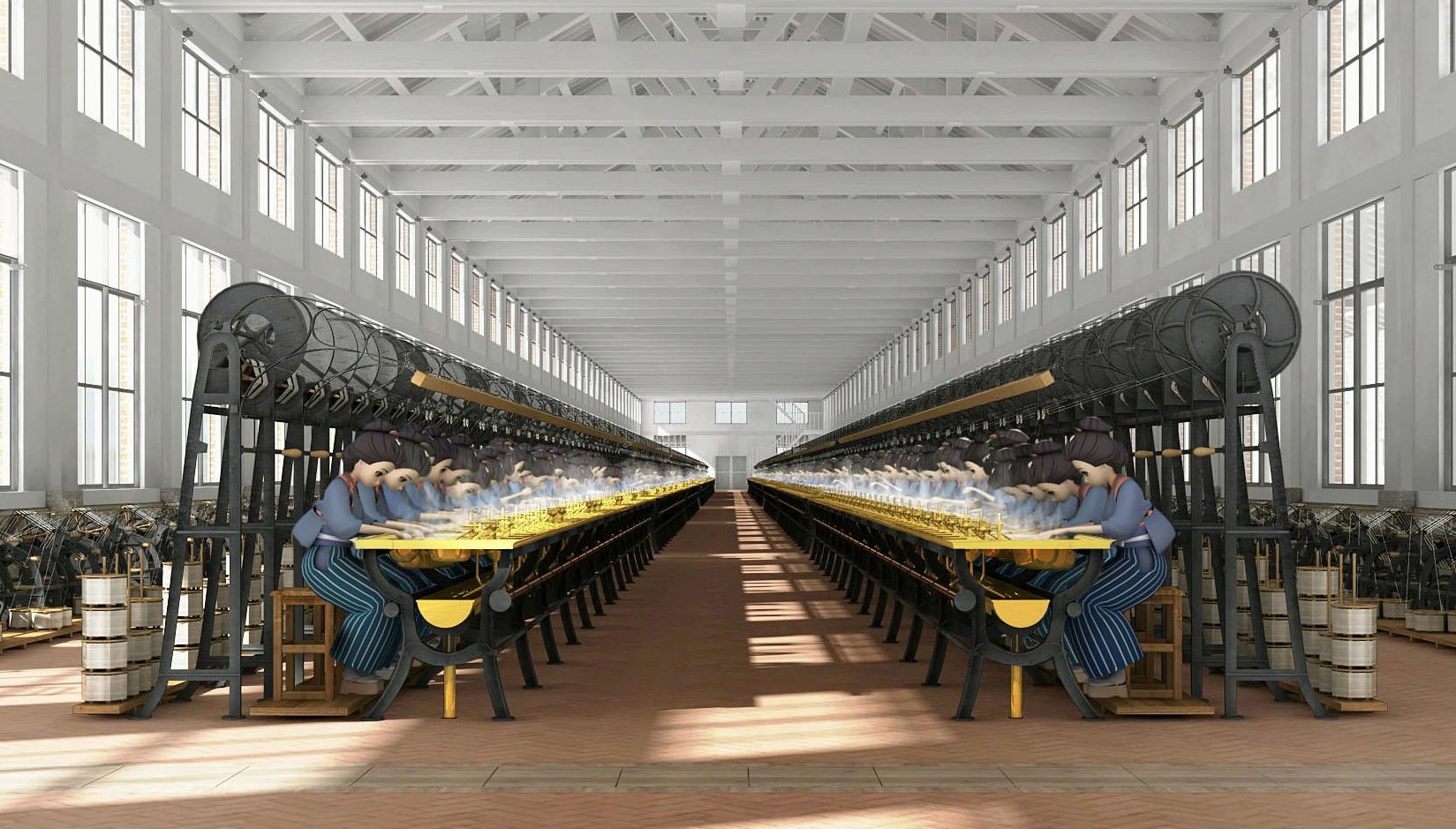