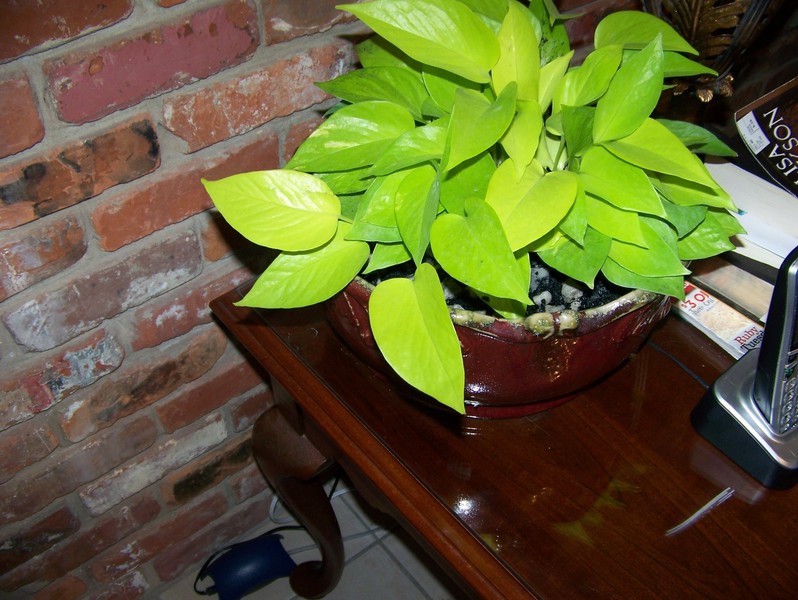 I’ve always been told plants clean air, but it wasn’t until I saw NASA info on the subject that I started to pay more attention to the plants in my house. Then I received this exciting update from Public Lab about a Plant Air Remediation kit they are working on that just had a very successful 2nd field study. They are boosting the natural air scrubbing of plants by hacking what’s in the pot. It all has to do with increasing the airflow around the plant’s root system. 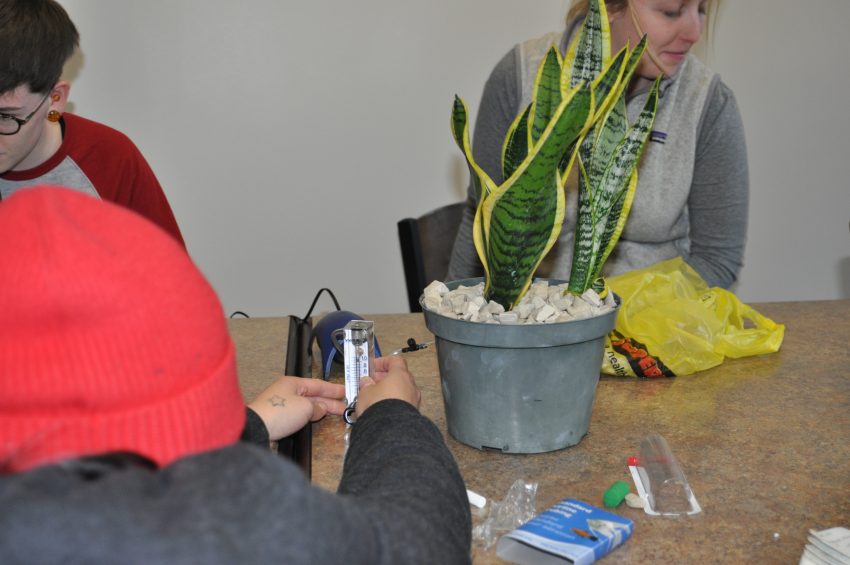 They start with a plant that gets a high rating on toxin busting, like a Snake Plant. Soil is removed from the roots and the plant is placed in a pebbly hydro-culture mix with activated carbon. Essentially the plant will form water roots, and the new medium will allow for more breezes from the star of this project—an aquarium pump. The pump is hacked, reversing the flow to create a vacuum, and then coiled inside the pot; that’s how this plant becomes an effective toxin reducer.

One of the top toxins this project targets is formaldehyde, found indoors in cigarette smoke, pressed wood, carpeting and paint products. It is also found outdoors from auto exhaust, forest fires and industrial sites. Residents in Waycross, Georgia, have experienced high levels of this toxin, most likely due to their proximity to a superfund site. In fact, they are a cancer cluster with many complaints of headaches, skin disorders and neurological problems. A community grass-roots group, Silent Disaster, asked to work with Public Lab and a resident’s house was used as a test site with a plant remediation unit placed in the main room. There was a big change in formaldehyde levels in the house from the first documented 0.62 ppm.

5 of the 6 readings, and all of the readings in the room with the remediation planter, were below the RKI detection limit of 0.10 ppm.

That’s not the only amazing news. The resident of the home saw changes in her health.

The 86 year-old had improved vision, and most noticeably, she had improvement in her dermatological lesions. The right leg and hand had previously had large red patches of irritated skin with well-defined above-the-skin knots that would often itch, bleed, and ooze. Most of these symptoms had improved by 70% or better. The community scientist member of the household had suffered from ear ringing and hoarseness, both of which improved after the purifier was installed. Additionally her neurological symptoms of headaches, cognitive decline, and memory loss have significantly improved since the cohabiting with the degradation unit.

All I can say is that I’m so glad I get Public Lab’s updates; this is yet another exciting moment with a kit near completion. Big congrats to Nick Shapiro, Gretchen Gehrke and Liz Barry for their work. As for Silent Disaster, keep doing what you are doing because you are making a bigger difference than you think. For other citizen scientists interested in gas detection, we do offer a Gas Sensor Breakout. Don’t consider this as your go-to for security, but it is a good choice if you want to learn more about detecting CO, Ammonia, Ethanol, H2 and Methane/Propane/Iso-Butane. Environmental testing is an important use of tech. 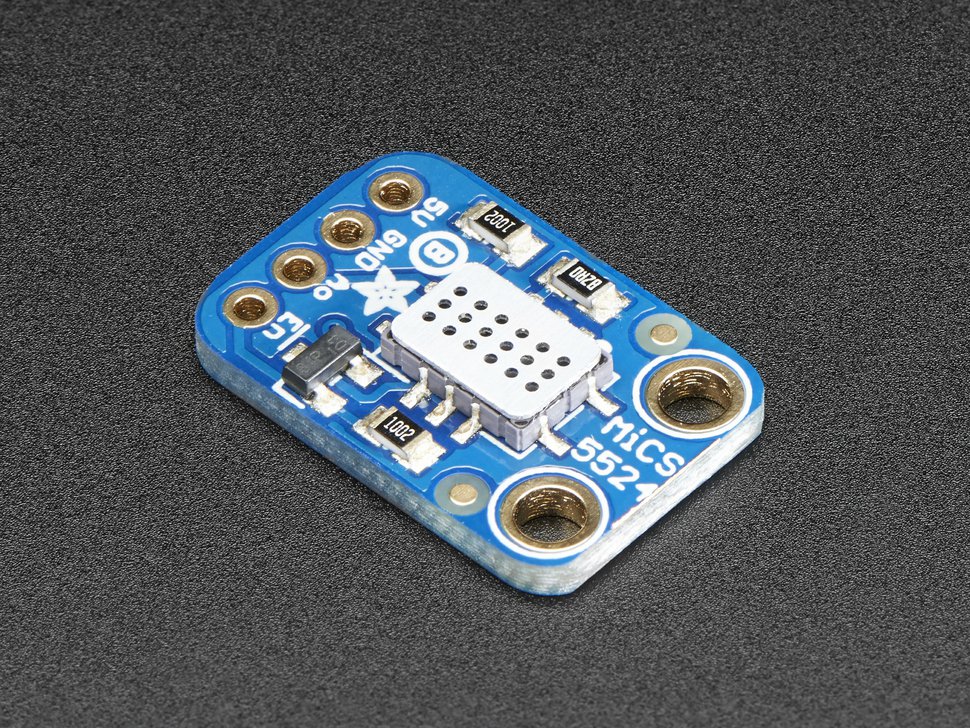