This Very, Very Detailed Chart Shows How All The Energy In The U.S. Is Used 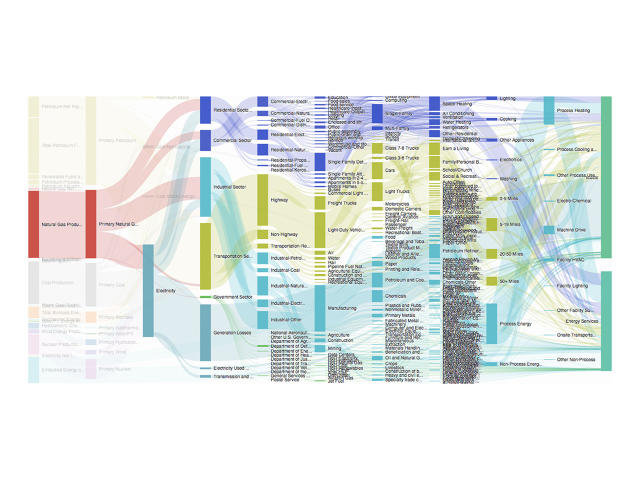 Saul Griffith likes numbers. The serial entrepreneur and MacArthur genius once calculated the carbon footprint of every single action in his life—from buying underwear to paying taxes. Now he and a group of colleagues at Otherlab, his San Francisco-based company, have mapped out something else in obsessive detail: all of the energy used in America.

“I think we may be the first three or four people to read every footnote in every energy agency document ever produced,” Griffith said at a recent talk when he presented the new flowchart—which is still in a somewhat rough iteration—at an event run by Reinvent, a company that brings innovators together to talk about how to reshape the world.

The data is pulled from sources like the Department of Energy and the census. “This is really the first time that all of this data is brought together in one flow diagram, which is important if you really want to understand the consequences through the whole economy of things like defense,” he says.

The left side shows where we get energy—solar, though growing, is still less than 1% of energy production. Most electricity comes from coal. For each source, it’s possible to see how much is lost as waste at the other end; nearly half of the energy from natural gas, for example, ends up wasted.

By clicking through the chart, you can see exactly how much energy is used for every activity. Moving newspapers around uses a tenth of a percent of our total energy pie; driving trash to landfills takes about twice as much. Half a percent of U.S. energy is used to fly military jets. Almost 1% is used just to pump natural gas around pipelines; 2% goes to making cardboard and other paper products. Around 16% is used to grow, distribute, and cook food.

Looking at the total picture helps make the point that some of the ways that we think about energy aren’t quite right. Refining petroleum uses about 6% of total energy in the country, but isn’t considered when we think about fuel economy in cars. “If you think about it, every car you think is getting 40 miles a gallon is actually getting 30 miles a gallon, and maybe worse,” Griffith said. Mining oil and gas uses even more energy.

The flowchart makes it clear that a huge amount of energy goes into infrastructure. “I think if you did a full accounting of this—what individual purchasing decisions do you make, what can you influence—I think you only influence about 40% of this,” Griffith said. “To really solve this, we have to solve a lot of things at a deep infrastructure level. You need to be civically engaged.”

Read more and click here for an interactive zoomable version of the chart! 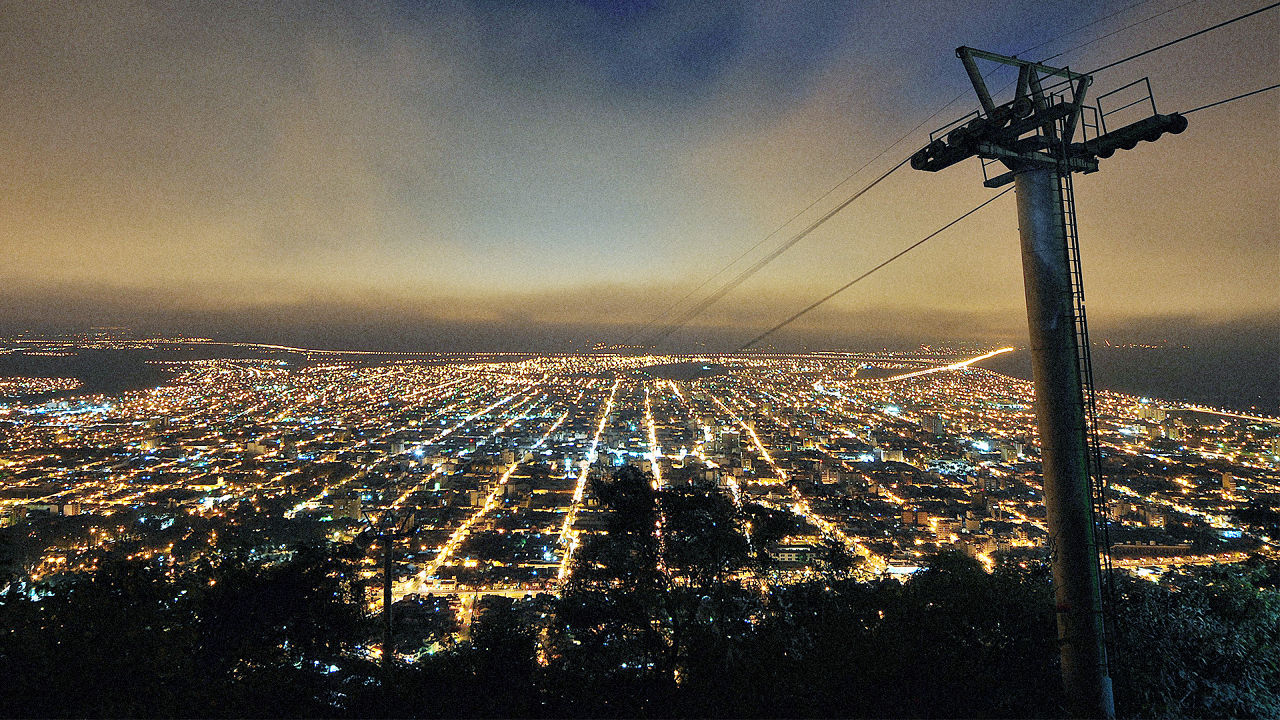 Comments Off on This Very, Very Detailed Chart Shows How All The Energy In The U.S. Is Used