VR experiences rated from most nauseating to least #VirtualReality 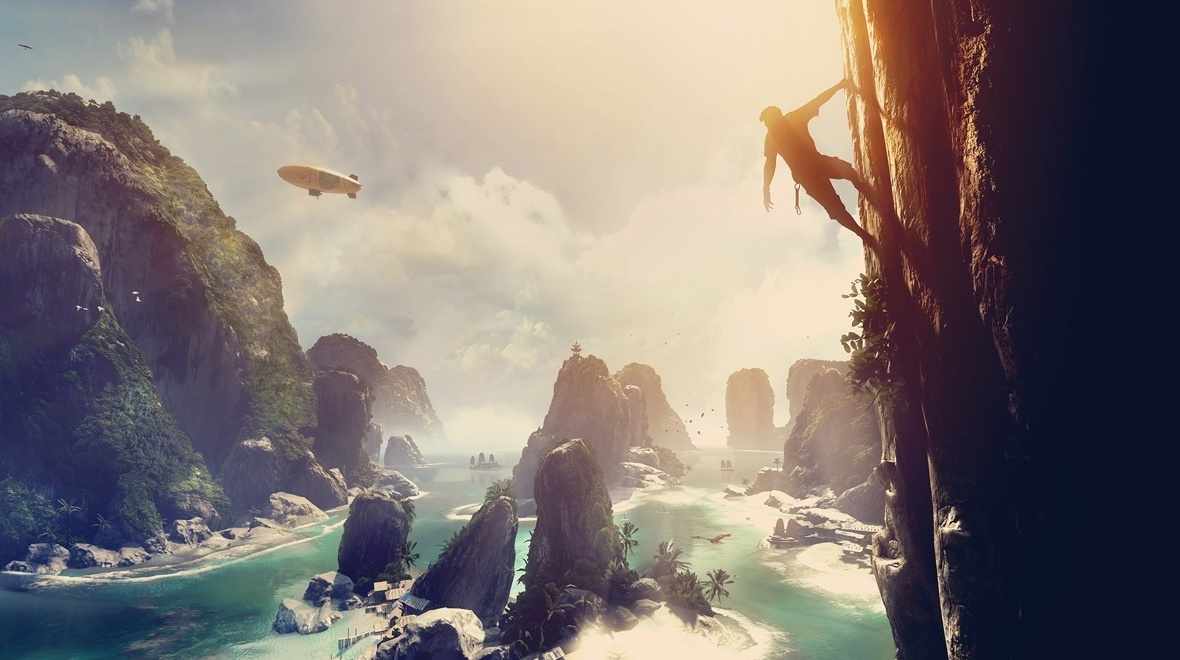 Motion sickness has been largely fixed for VR headsets like Oculus Rift, HTC Vive and PlayStation VR thanks to the high frame rate – anything lower than 90fps will make you lose your lunch pretty quickly.

That doesn’t mean the problem with nausea has been completely solved. There are still games that require a steel stomach and aren’t for the faint of heart. Oculus lists three ‘intensity’ levels for its library while Steam doesn’t say anything at all. We don’t know what PS VR’s planning but we’re hoping it will also display some sort of comfort meter.
Regardless, it’s still a subjective struggle which is why we’ve decided to test out as many games, films and experiences we can to give you an even clearer idea of how sick you might get in VR. Keep in mind, these are all still pretty fun to try and most actually leave you feeling nausea-free – but consider yourself warned about the other titles if you aren’t sure how you’ll fare in VR.

We’ll keep updating as we try more experiences but let us know what makes you sick in the comments below, or what you think we should try next.

EVE: Valkyrie – You’re a pilot in a fighter jet so there’s a lot of spinning and inversion happening. The bad guys also zip by you really fast meaning you have to chase them quickly by whatever means you can. We were only able to play 15 minutes then had a massive headache afterwards.

InCell – Puke-tastic. You have to spin, move forward and do it pretty fast which makes for a seriously nauseous time.

Windlands – Jumping mechanics are slow but it’s a big no from your brain. Take the game’s warnings seriously.