If ‘automated highways‘ and self-driving cars were a vision of the late 1960s, then Charles Adler was way ahead of his time in the 1920s with his vision of an ‘automatic speed-control system’ for decelerating vehicles as they approached sharp turns, bends, or places with generally dangerous driving conditions. This is the type of tech only now being pioneered for mass consumption; the difference being that Adler sought to make the infrastructure of the road itself an element of the ‘smart’ system, not leaving it entirely to the vehicles to determine safety precautions.

IEEE Spectrum have a fantastic write-up on this history, that weaves through the timelines of Adler’s successes and failures as an inventor. 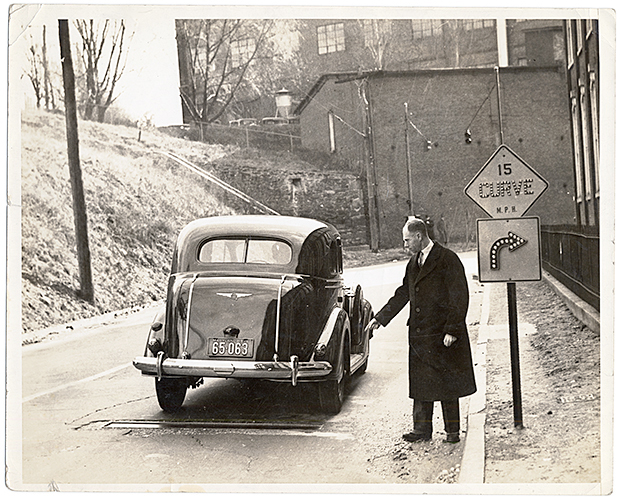 Adler’s basic design, seen below, utilized a ‘road magnet’ embedded in the pavement and a ‘governor’ in the vehicle to automatically throttle the vehicle’s speed. Amazingly, the invention was successfully demonstrated in December 1925, but as you can probably tell it never became widespread.

Prior to this speed-control system, one of Adler’s definitive achievements was the patenting of a relay for controlling railroad crossing signals. Adopted by all the major railroads of his day, the premise of this invention is still in use today. And IEEE Spectrum point out an interesting facet of the design of the invention, which I have to admit I had never thought about before reading this – the bold is my emphasis:

The system that Adler designed was triggered automatically by the train as it approached the intersection. Two lights would flash in an alternating pattern, known as a wigwag, which mimicked the way a man swinging a lantern might warn oncoming cars. Adler’s flashing signal received the ARA’s endorsement, and more than 40 railroad companies adopted it.

I can’t say I ever questioned why railroad crossing lights blink back-and-forth – apparently there was a time in history when a ‘man swinging a lantern’ stood at railway crossings to warn vehicular traffic about an oncoming train. Fascinating! 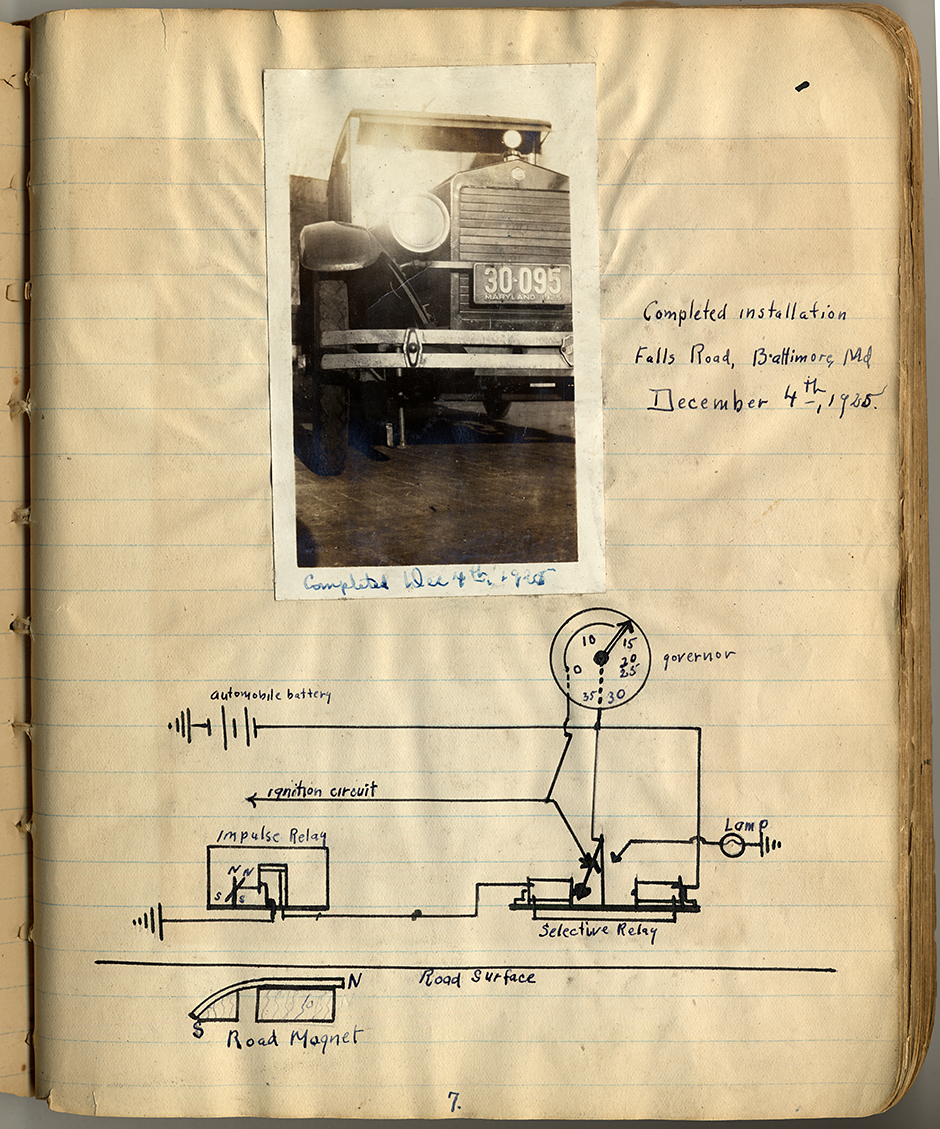