The Impressive Star Wars Costume That Won at Celebration Europe 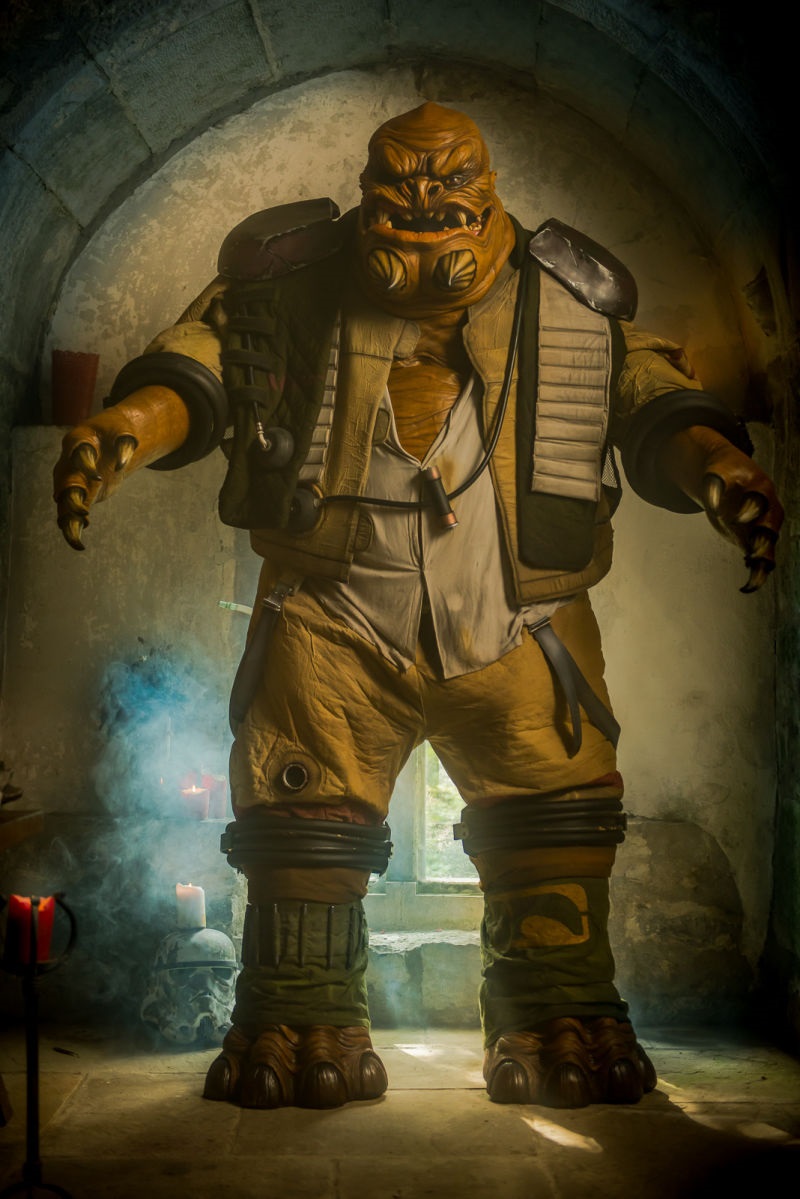 Celebration Europe, a convention about all things Star Wars, hosted a cosplay competition as part of its lineup, and one of the contestants towered above the other costumes — literally. Order 66 Creatures & Effects participated in the contest with their Grummgar ensemble. The massive Dowutin can be seen briefly in Maz Kanata’s castle in The Force Awakens, and Julian Checkley and the Order 66 group brought it to life in painstaking detail. I saw the pieces of the costume being dragged around the back of the exhibit hall towards the cosplay prejudging area and seeing photos doesn’t do the nine foot build justice.

The team spent 100 days constructing the costume. It has built in stilts, foam latex skin, articulated hands and feet — it weighs about 150 pounds.


And you can watch interview with The Star Wars Show about the costume:


via Kotaku, photo by Kamil Krawczak