The short film Some Kind Of Quest is online and it shows the work of Bruce Zaccagnino, creator, keeper, and operator of the world’s largest model railroad: Northlandz. The intro of the film is a bit about Bruce and his story, and how he arrived where he is today. And then the video cuts to some of the installations, landscapes, and dioaramas of the railroad, consisting of 8 miles of track, thousands of model buildings, and 100 simultaneously-running trains. You think you’re ready for what you’re about to see but you’re not – it’s incredible! Watch the film below. 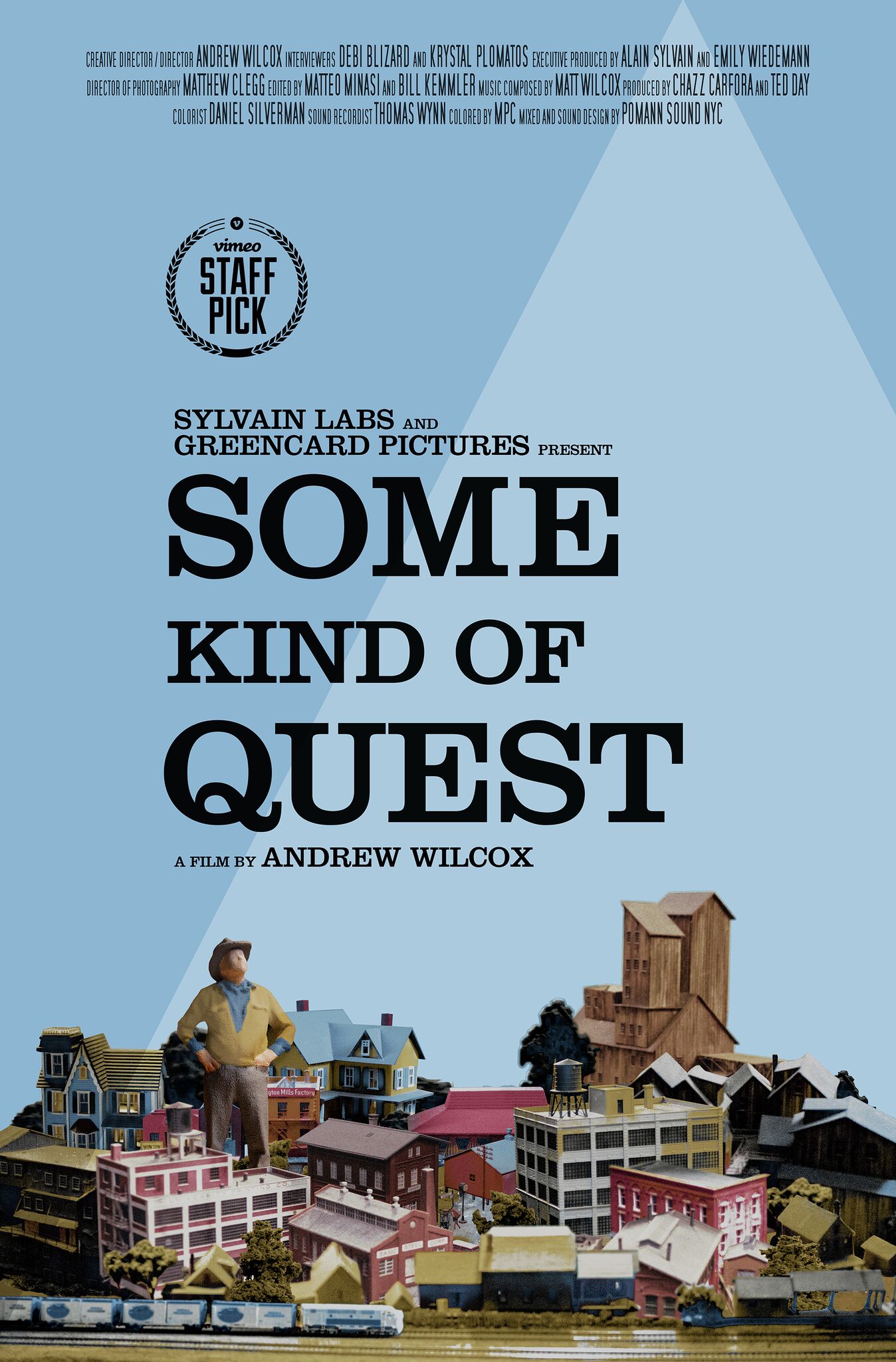 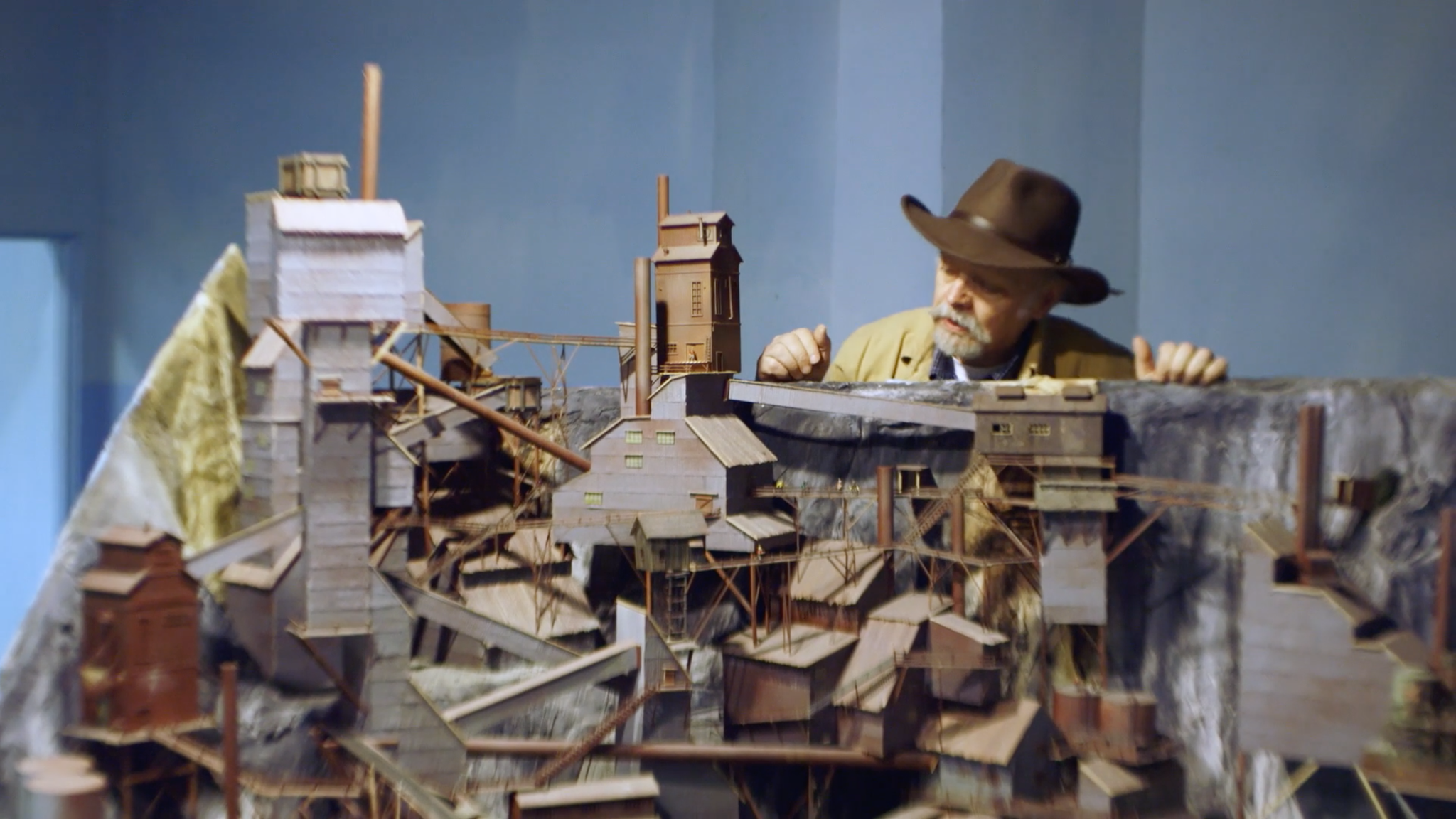 When Northlandz says it is large, it means large: 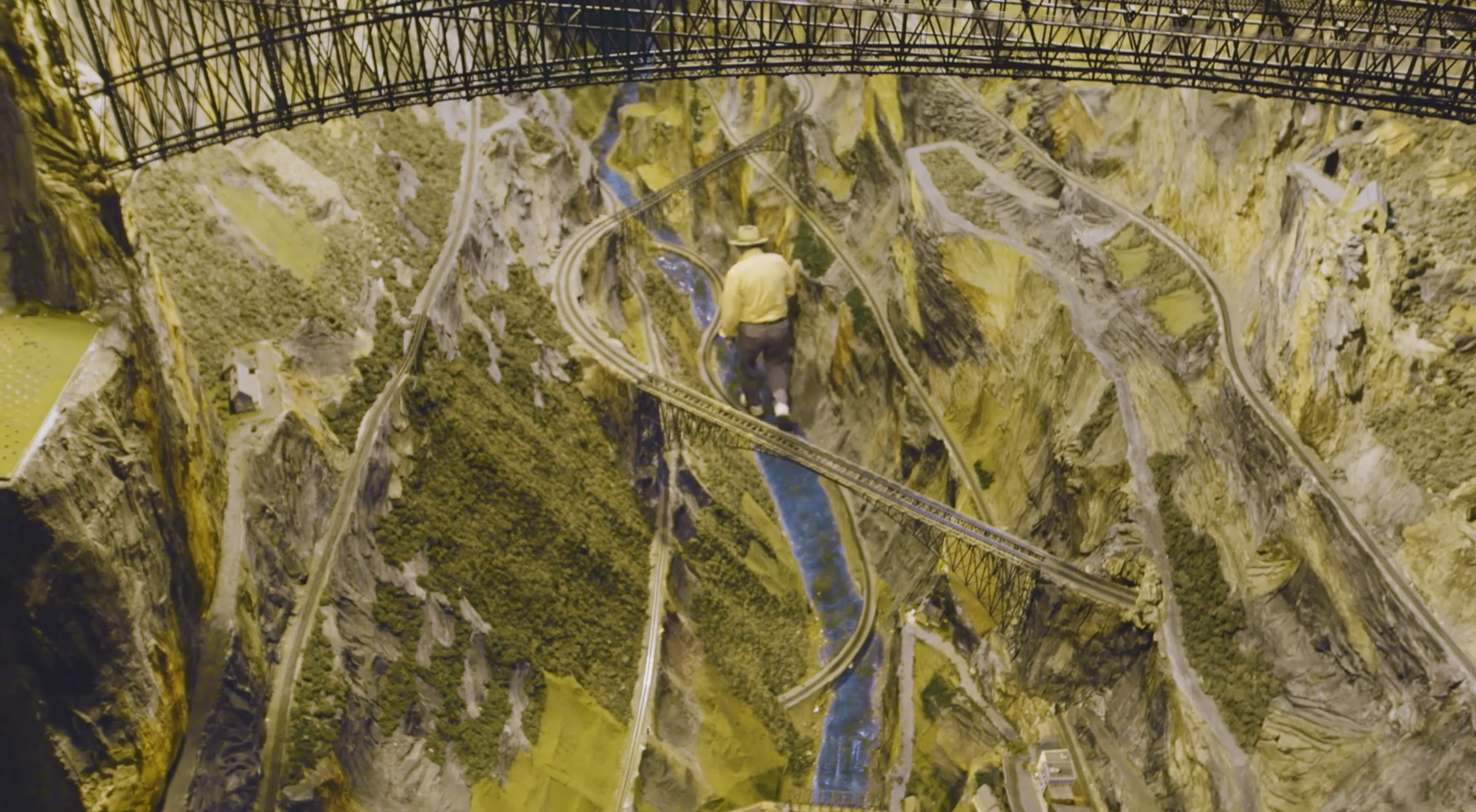 75 minutes from Manhattan sits Northlandz, a sanctuary of mountain ranges, rivers, bustling town centers, bridges and countless inhabitants—all inside a nondescript four-story building. Built by Bruce Zaccagnino’s own hands, the 52,000-square-foot microcosm is more than North America’s largest model train installation; Northlandz is a living monument to one artist’s vision of an equable, irreverent America.

A former video game designer, Bruce shoveled every cent into the establishment of Northlandz, constructing by hand not just the soaring, walk-through model train dioramas but even the building and grounds, with a ridable outdoor steam train and a Beaux-Arts theater that houses a 2,000-pipe organ played by Zaccagnino himself.