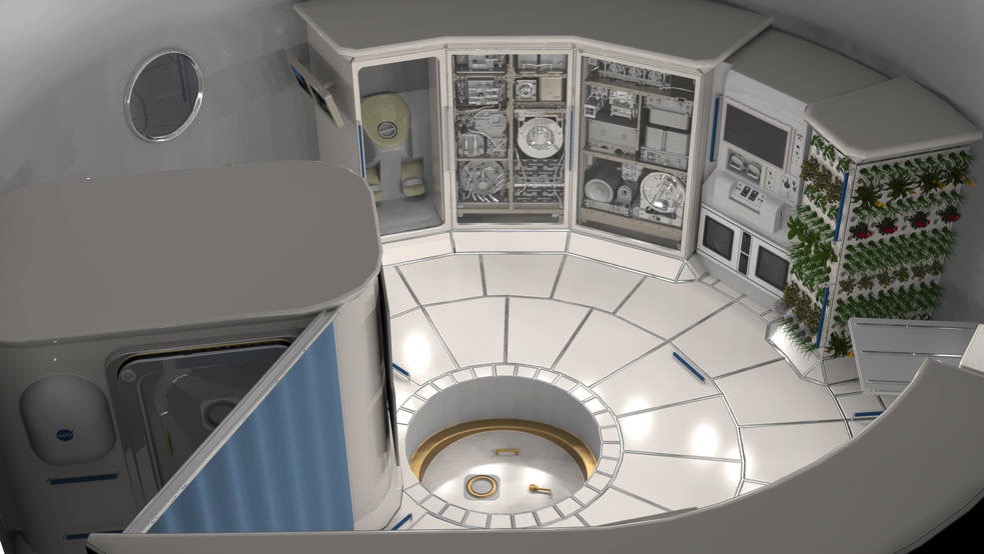 NASA has selected six U.S. companies to help advance the Journey to Mars by developing ground prototypes and concepts for deep space habitats.

The selected companies are:

Habitation systems provide a safe place for humans to live as we move beyond Earth on our Journey to Mars.

“NASA is on an ambitious expansion of human spaceflight, including the Journey to Mars, and we’re utilizing the innovation, skill and knowledge of both the government and private sectors,” said Jason Crusan, director of NASA’s Advanced Exploration Systems. “The next human exploration capabilities needed beyond the Space Launch System (SLS) rocket and Orion capsule are deep space, long duration habitation and in-space propulsion. We are now adding focus and specifics on the deep space habitats where humans will live and work independently for months or years at a time, without cargo supply deliveries from Earth.”

The six partners will have up to approximately 24 months to develop ground prototypes and/or conduct concept studies for deep space habitats. The contract award amounts are dependent on contract negotiations, and NASA has estimated the combined total of all the awards, covering work in 2016 and 2017, will be approximately $65 million, with additional efforts and funding continuing into 2018. Selected partners are required to contribute at least 30 percent of the cost of the overall proposed effort.

The ground prototypes will be used for three primary purposes: supporting integrated systems testing, human factors and operations testing, and to help define overall system functionality. These are important activities as they help define the design standards, common interfaces, and requirements while reducing risks for the final flight systems that will come after this phase.