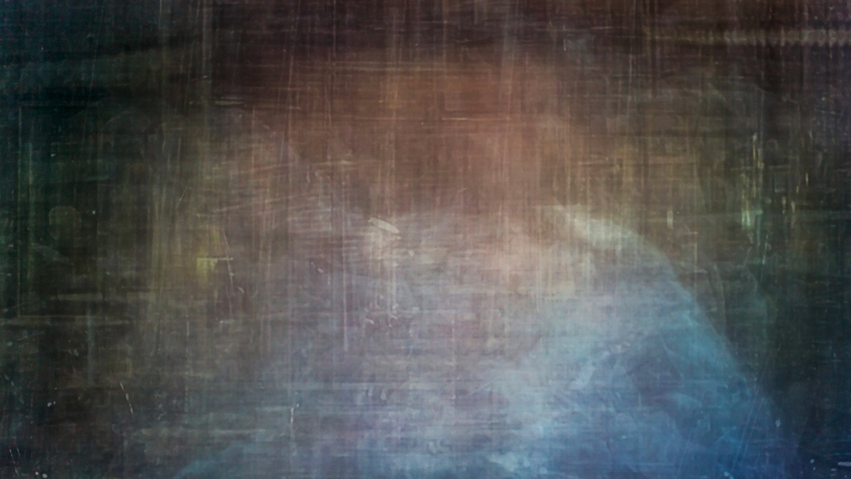 There are many ways to analyse a film: the script, the acting, the editing, the technical elements chosen to bring the production to fruition and so much more. Ultimately, what you experience as a viewer is the director’s vision brought to life as the sum of all of these elements. For decades we have studied film in retrospect, only turning to analysis after all of the frames have passed in front of our eyes, one twenty-fourth of a second at a time.

But, what if we could see the entirety of a movie in a single frame? Jason Shulman’s exhibition “Photographs of Films” is a collection of images that capture the whole duration of classic movies in a series of long exposure photographs. Examples include Citizen Kane, Voyage de la Lune, Rear Window, The Wizard of Oz and 2001: A Space Odyssey among others.