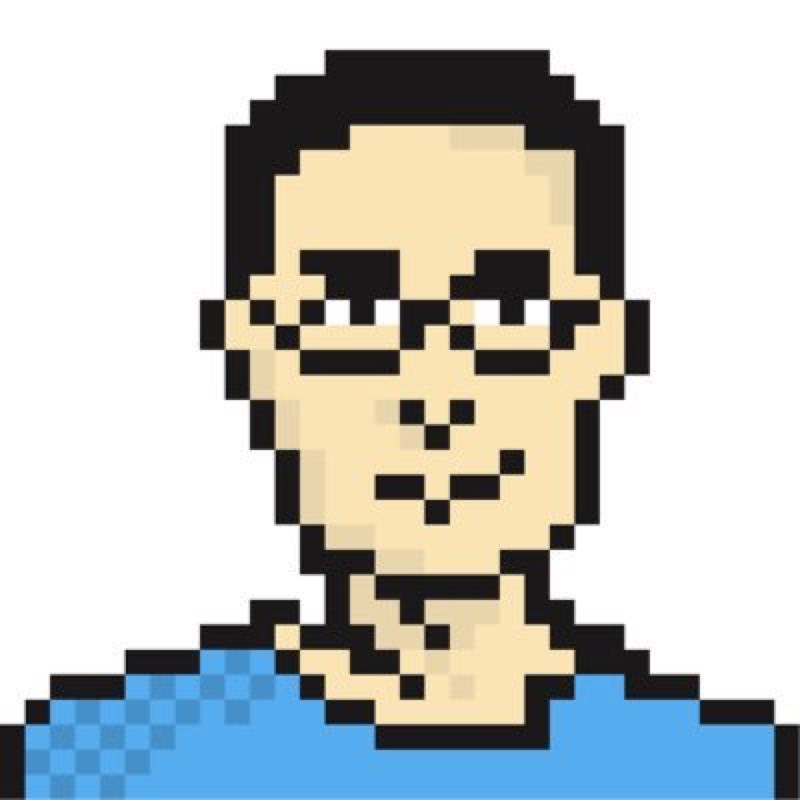 John Maeda, Why Automattic? @ Design.blog. Maeda is now the Global Head, Computational Design and Inclusion for Automattic, maker of WordPress. This is a big deal, one of the highest profile people in the world for design, now championing open-source. The absurdly beautiful freedom that comes with Open Source

At some point in my career, I stopped caring about Open Source. I don’t know exactly when. But I know that when I met Matt Mullenweg just a few months ago and he told me how much he cared about Open Source … well, at first I didn’t get it. And then after a while, I frankly felt a little guilty.

I was at MIT in the ‘80s when Open Source was just starting to take hold, and it felt super “hippie” and “decentralized” and “insert other intoxicating adjectives that feel like freedom.” It was important to a lot of the software engineers back then at MIT and across the world. It was a new, yet-to-be-discovered universe with unbridled enthusiasm. I grew up. I lost it. And there standing before me was someone who I had a few decades on, age-wise, but I didn’t at all feel wise. I felt his wisdom. I felt a wisdom that once mattered deeply to me. It called me back.

So when Matt offered me the opportunity to join Automattic to serve the Open Source mission, and to get to work with interesting folks from all over the world (50 countries to be exact) to head design, I thought to myself, “How can I refuse?” It got even better when I asked him if I could make my title, “Global Head, Computational Design and Inclusion” because I wanted to do three things: 1/ highlight Automattic’s international community of designer-engineers (global), 2/ advance the kind of design that is being fully impacted by Moore’s Law (computational), and 3/ highlight how cutting-edge design requires the capacity to embrace human differences (inclusion).

From Automattic.com “We don’t make software for free, we make it for freedom.”

Maeda’s description of the new role is still vague, but his first few days at Automattic see him sweating the details. He’s doing a three-week stint as a customer service rep (Automattic calls them “happiness engineers” and requires every new hire to spend time in the role).

Filed under: design and architecture, maker business — by adafruit