Robotics Can Get Girls Into STEM, but Some Still Need Convincing #makereducation 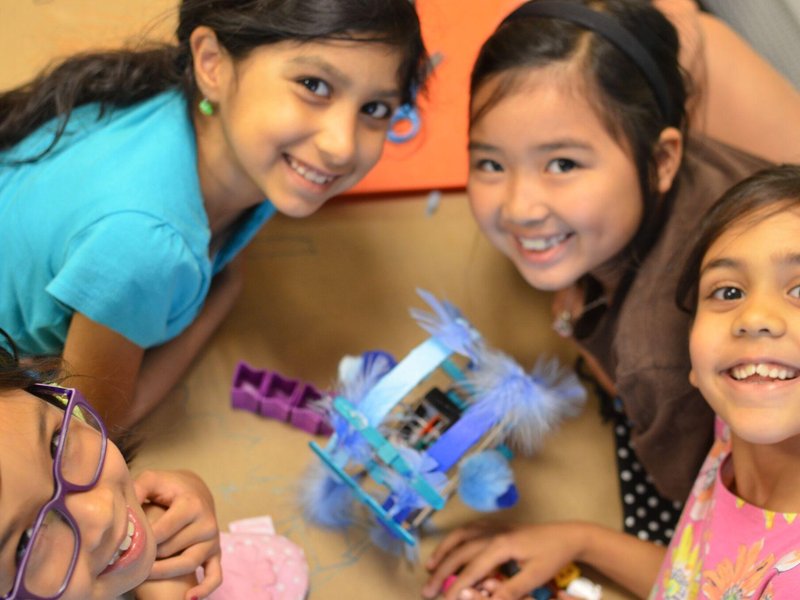 Interesting piece from SmithsonianMag on sustaining the enrollment of female students in STEM subjects.

When her high school in Grosse Ile, Michigan, started a co-ed robotics team dubbed The Wired Devils, Maya Pandya thought she’d give it a try. The 17-year-old already excelled in math and science, and had considered going into engineering as a career. But while the team was part of a larger initiative meant to “inspire young people’s interest and participation in science and technology,” her first interactions with other team members left her frustrated.

“When I first walked in, the guys on the team acted like I didn’t really want to do engineering,” says Maya, who will be a senior next year. “It felt like they assumed things automatically. Once I pushed people out of that mindset, they accepted me and started listening to my ideas.”

It wasn’t until the last few weeks of the team’s 6-week build session, when students came together to construct a robot for an upcoming competition, that things seemed to click. Maya recalls working on her team’s robot one day, and realized that hours had passed. “I was enjoying it so much that time just flew by,” she says. “It was that moment that I realized I could actually go into robotics.”

Comments Off on Robotics Can Get Girls Into STEM, but Some Still Need Convincing #makereducation