Richard Sapper: The Lesser-Known Design Legend Behind The Rise Of The PC 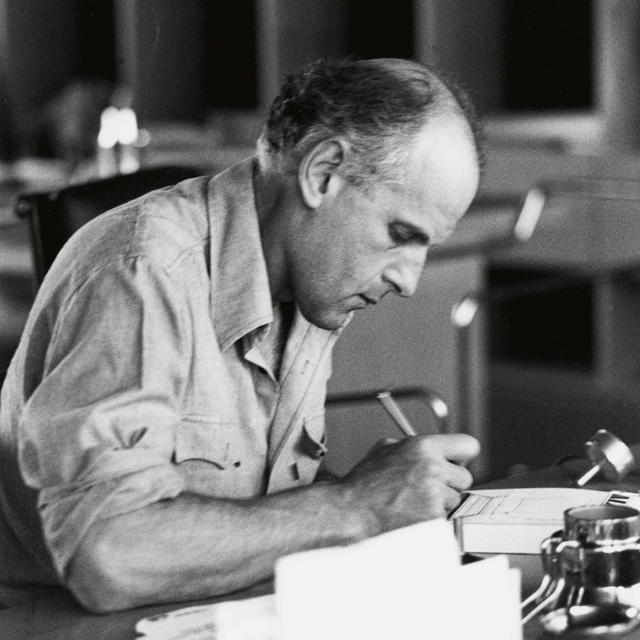 “Before joining IBM, I worked for Brionvega for 20 years designing television sets, which are more or less the same, and as ugly, as computers,” Sapper tells designer and author Jonathan Olivares in his new book on the designer. At the time, computers were large, bulky machines, rendered mostly in a “hideous beige” as Sapper puts it. IBM was flooded with money from its mainframe computer business, but had grown too fast for its organizational structure to keep up. Bureaucracy often got in the way of good design—something Sapper would strive to change.

Ultimately, Sapper did agree to the job at IBM, starting a relationship that would last over two decades. He was bullish about enacting a high design standard, and worked around protocol to design the first ThinkPad laptop in 1992, the boxy, black computer that would become the company’s icon. In 1996, he was behind the svelte ThinkPad 701, and created IBM’s X1 Carbon laptop in 2012.

Sapper’s contributions paved the way for the laptop design we’re familiar with today, yet his name is relatively unknown outside design circles. As he revealed to Dezeen in a 2013 interview, Steve Jobs once asked him to design for Apple, but Sapper turned him down. He didn’t want to move from his home in Milan to California, so the job ultimately went to frog founder Hartmut Esslinger, who went on to create Apple’s Snow White design language. 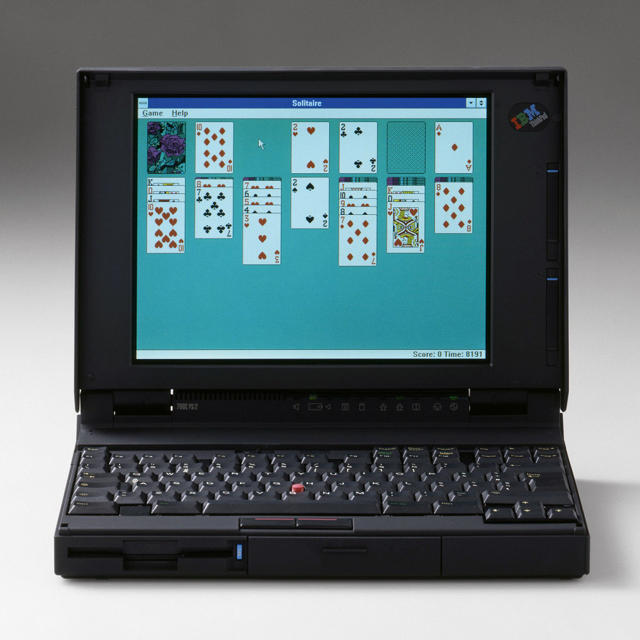 Comments Off on Richard Sapper: The Lesser-Known Design Legend Behind The Rise Of The PC