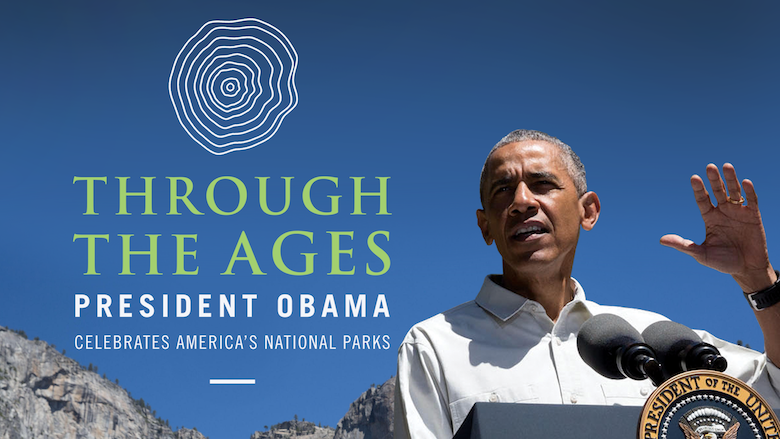 You can now embark on a VR journey in this roughly 10-minute 360° video created by created by National Geographic, Felix & Paul Studios, and Oculus. Through the Ages is narrated by the President, letting you explore every angle of the incredible surroundings of Yosemite, including El Capitan, the Cathedral Rocks, Mariposa Grove, Yosemite Falls, and the Merced River.

In a historic first for the new medium, this VR experience provides an up-close-and-personal look at President Obama’s trip to Yosemite with his family over Father’s Day weekend. The video is available on Gear VR and Facebook’s 360-degree video — so it can be experienced in a VR headset. An Oculus Rift version is expected to be coming soon.

Read more and see more from Oculus on YouTube