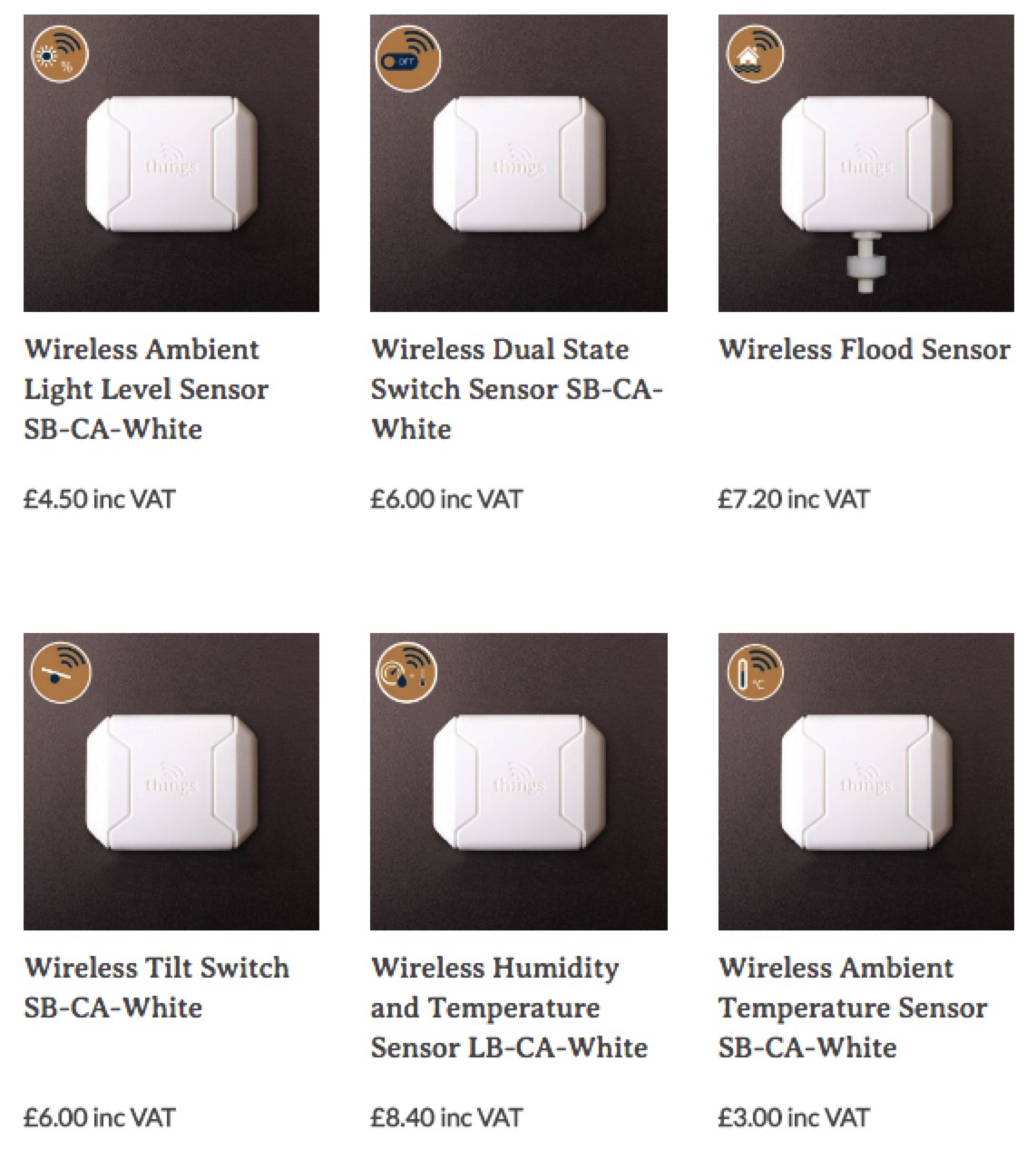 Nottingham-based IT firm Wireless Things could close after its owner Agile 365 said the company was no longer “core to the Group’s future plans”.

Wireless Things was bought by Agile in February 2015. Formerly Ciseco the firm, which is based in Nottingham’s CleanTech centre, was regarded as one of the leading ‘internet of things’ manufacturers in Europe.
Wireless Things’ technology now has over 50 million hours of run time in the field and has been used in projects as wide ranging as Microsoft, Zoological Society of London, Terex and UK based Housing Associations and Universities.

A statement from Agile said: “A provisional decision has been taken to close the Nottingham operations and a consultation period has commenced with the staff. The company continues to own the IP to the 365Agile suite of software solutions, however, should the consultation process result in the closure of the Nottingham office and employee redundancies, 365Agile will become an AIM Rule 15 cash shell funded by the ongoing payments it receives from the Licence Agreement. “A further announcement will be made upon completion of the consultation process.”

They’re doing a 70% sale and closing down on September 8th, 2016. We were approached a TON of times from sales folks from big companies over and over about stocking these – it just didn’t work out for what we needed. The company is spoken very highly of in the UK maker circles and we’ll see if we can find out more details about the “why” they’re closing.

Filed under: internet of things, maker business — by adafruit