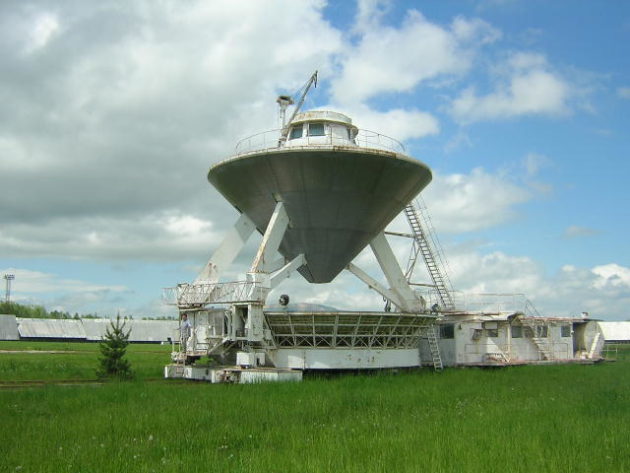 There is unusual excitement this week in the astronomy world because a Russian telescope picked up a large signal spike a year ago. Yes, you read that correctly; it was a year ago, but researchers are now scrambling to study the blip, according to GeekWire. Researchers from SETI Institute and METI International are planning on using their telescopes to track HD 164595, a sun-like star in the constellation of Hercules.

According to Paul Glister of Centauri Dreams, “The signal spike was detected more than a year ago, on May 15, 2015, by the RATAN-600 radio telescope in Zelenchukskaya. That facility is in the Russian republic of Karachay-Cherkessia, not far from the Georgian border”.

While some are excited, there are also those that view the discovery as less than special. I found a link on Twitter to my old fave [email protected], one of the original citizen science projects that allows people to connect their computers to analyze radio telescope data. Here’s a snippet of their post on the topic:

I was one of the many people who received the the email with the subject “Candidate SETI SIGNAL DETECTED by Russians from star HD 164595 by virtue of RATAN-600 radio telescope.” Since the email did come from known SETI researchers, I looked over the presentation. I was unimpressed. In one out of 39 scans that passed over star showed a signal at about 4.5 times the mean noise power with a profile somewhat like the beam profile. Of course [email protected] has seen millions of potential signals with similar characteristics, but it takes more than that to make a good candidate. Multiple detections are a minimum criterion.

Because the receivers used were making broad band measurements, there’s really nothing about this “signal” that would distinguish it from a natural radio transient (stellar flare, active galactic nucleus, microlensing of a background source, etc.) There’s also nothing that could distinguish it from a satellite passing through the telescope field of view. All in all, it’s relatively uninteresting from a SETI standpoint.

I remember that I originally downloaded [email protected] when I first heard about another blip years ago. I was excited to see the graphs appear analyzing the signals, yet I understand the doubt. SETI requires a second observatory to confirm a signal and in 15 months there hasn’t been one for HD 164595. So, more time will need to be spent before a verdict is reached. The real excitement is knowing that citizen science is doing its part to help check out the universe. Feel free to join in—you can choose to analyze data with your computer or you can also just invest in a telescope like our Celestron FirstScope. It’s a Dobsonian or bucket style that is easy to navigate and portable. So, now you know what to bring on your next camping trip! 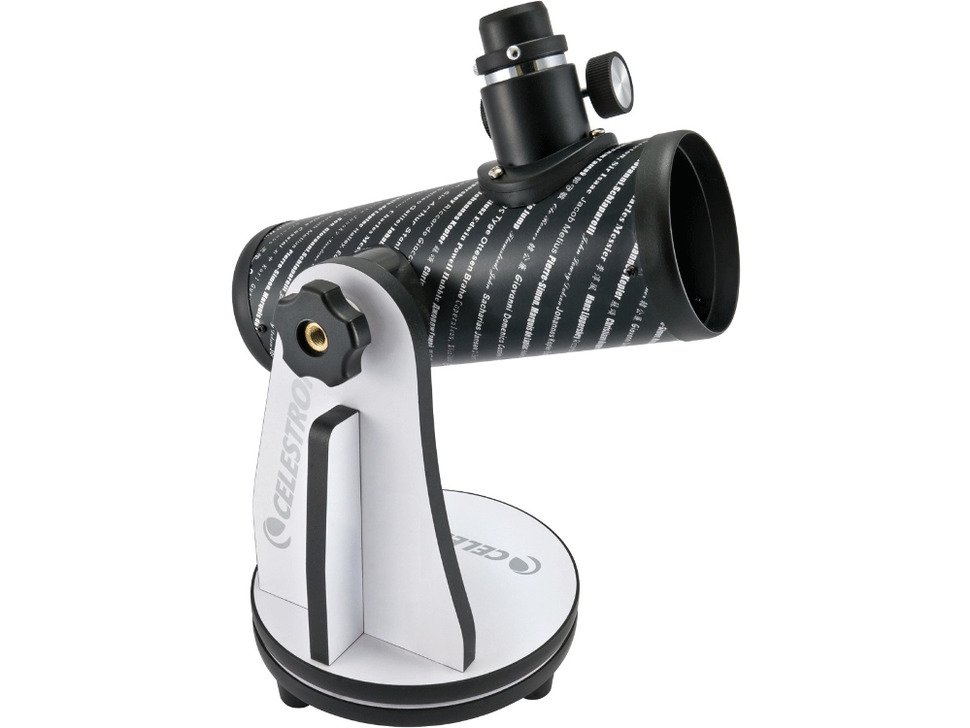