Tekserve is no more. If you don’t know what that means, you only need watch the amazing video below produced by Gizmodo which interviews Tekserve’s co-founder Dick Demenus about the contents of his collection, including the peg-based “IBM program” seen below – whoah! 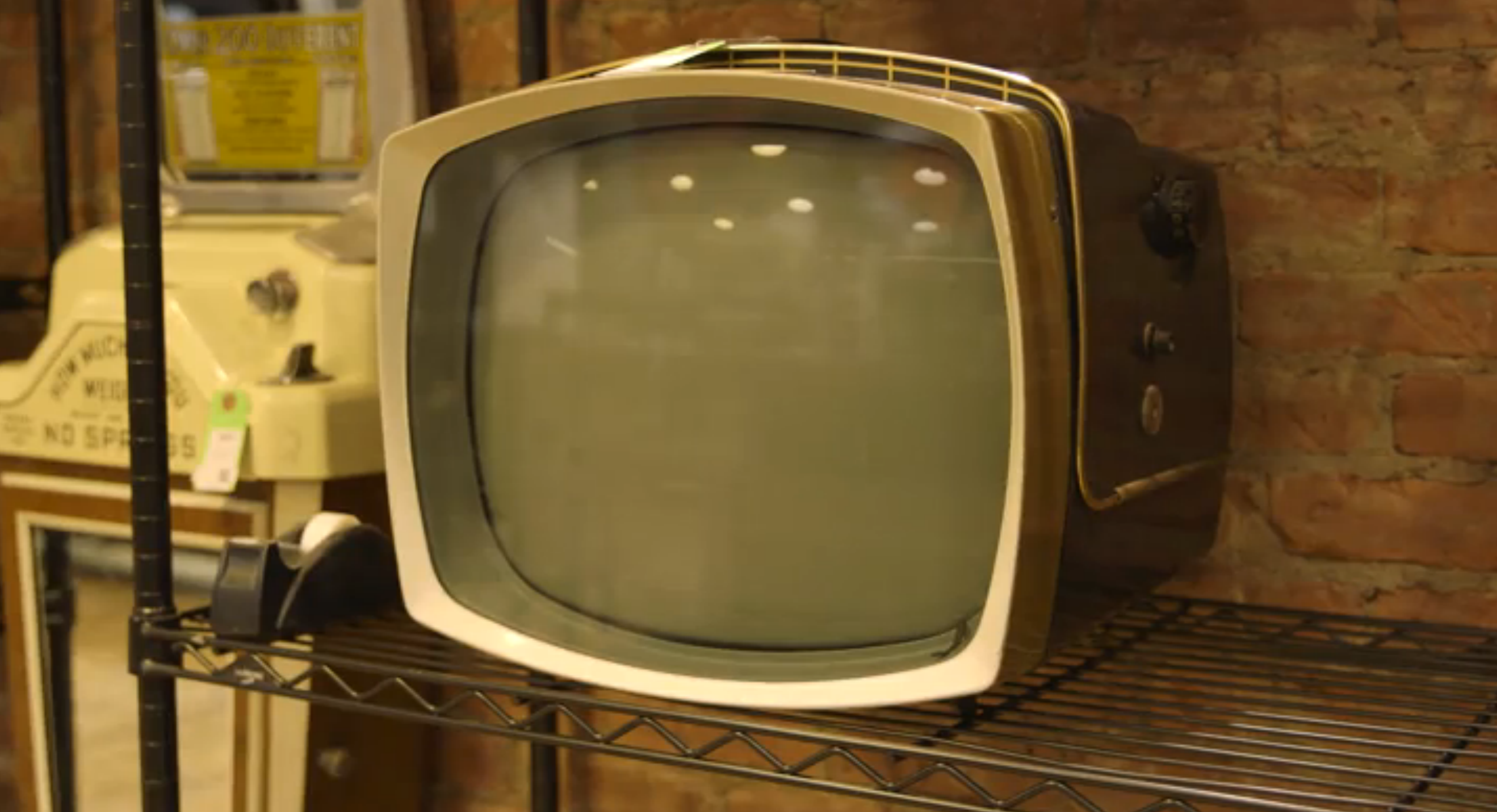 Tekserve has been in New York City, on 23rd Street between Sixth and Seventh Avenue, for nearly thirty years. Today will be its last. This morning, Tekserve began a live auction selling off everything in its store, including the private collection of its co-founder, Dick Demenus. 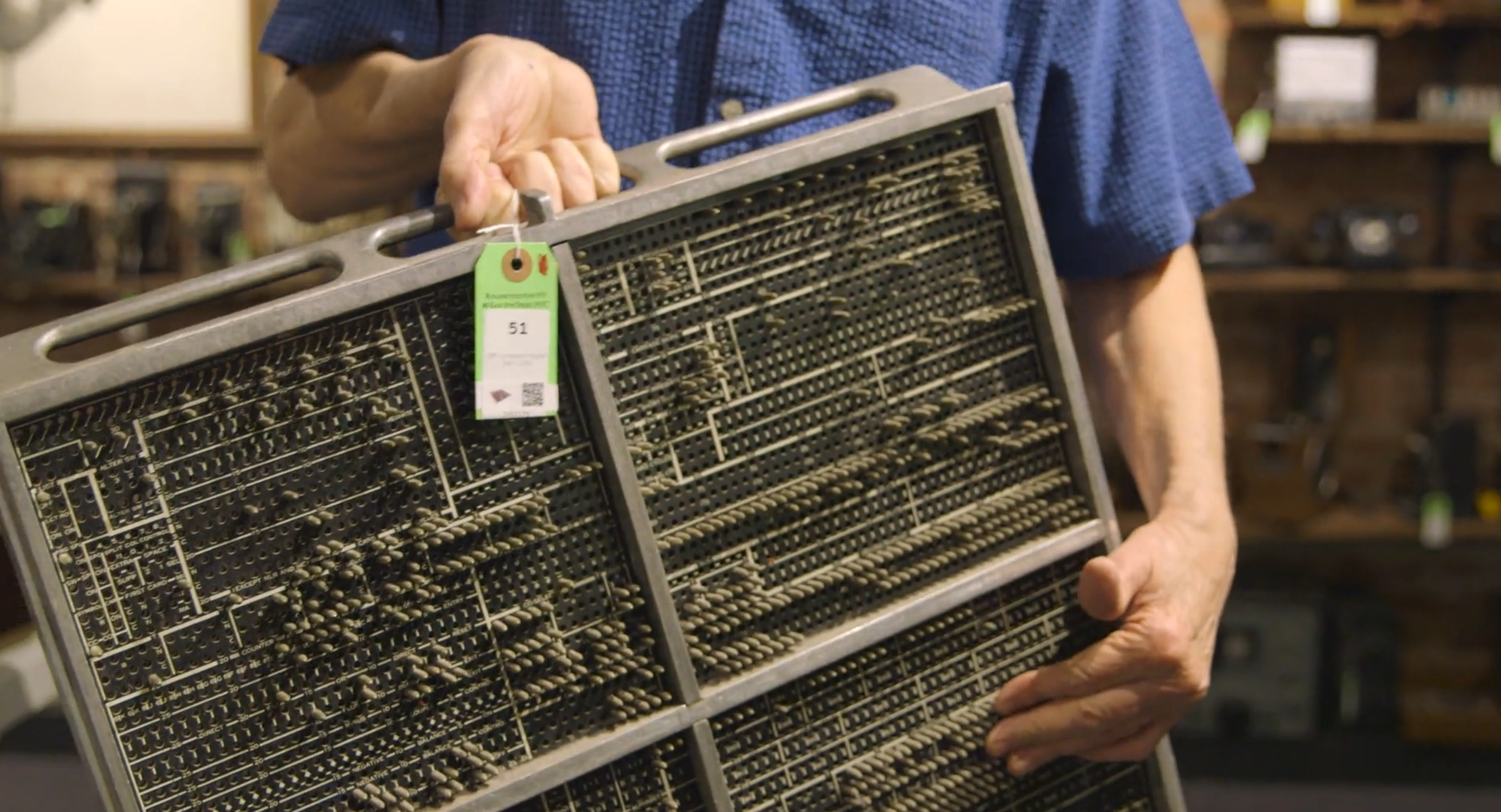 Demenus describes his store as the “original Apple Store,” a repair shop that predated Apple’s Genius Bar by over a decade. With a history in engineering, Demenus discovered a passion for Macs in the mid-80s, an interest that eventually led to the store’s founding.

Comments Off on Tekserve is Gone. Long Live Tekserve! #retrocomputing