Maker of Grid Compass (Early 1980s Laptop) Passes Away – Also, One Used by NASA is Currently Selling on Ebay 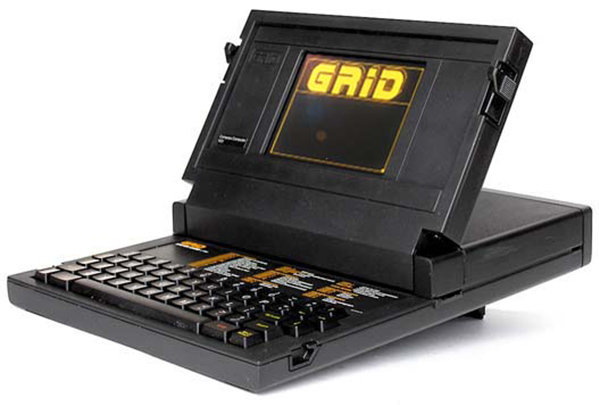 The New York Times has an obituary in their Technology section for John Ellenby, founder of GRiD Systems Corporation, manufacturers of the world’s first clamshell and portable laptop computer, the Compass (seen above).

For over $20K in today’s US dollars you got a whopping 340 KB of bubble memory and the first commercial product to use the Intel 8086 microprocessor. Oh and a 1200 bit/s modem! In a magnesium alloy clamshell that actually was portable, and displayed information on a 320×240 ELD. Because of the price and custom operating system and software – among other factors – the unit was sold almost exclusively to the United States government. 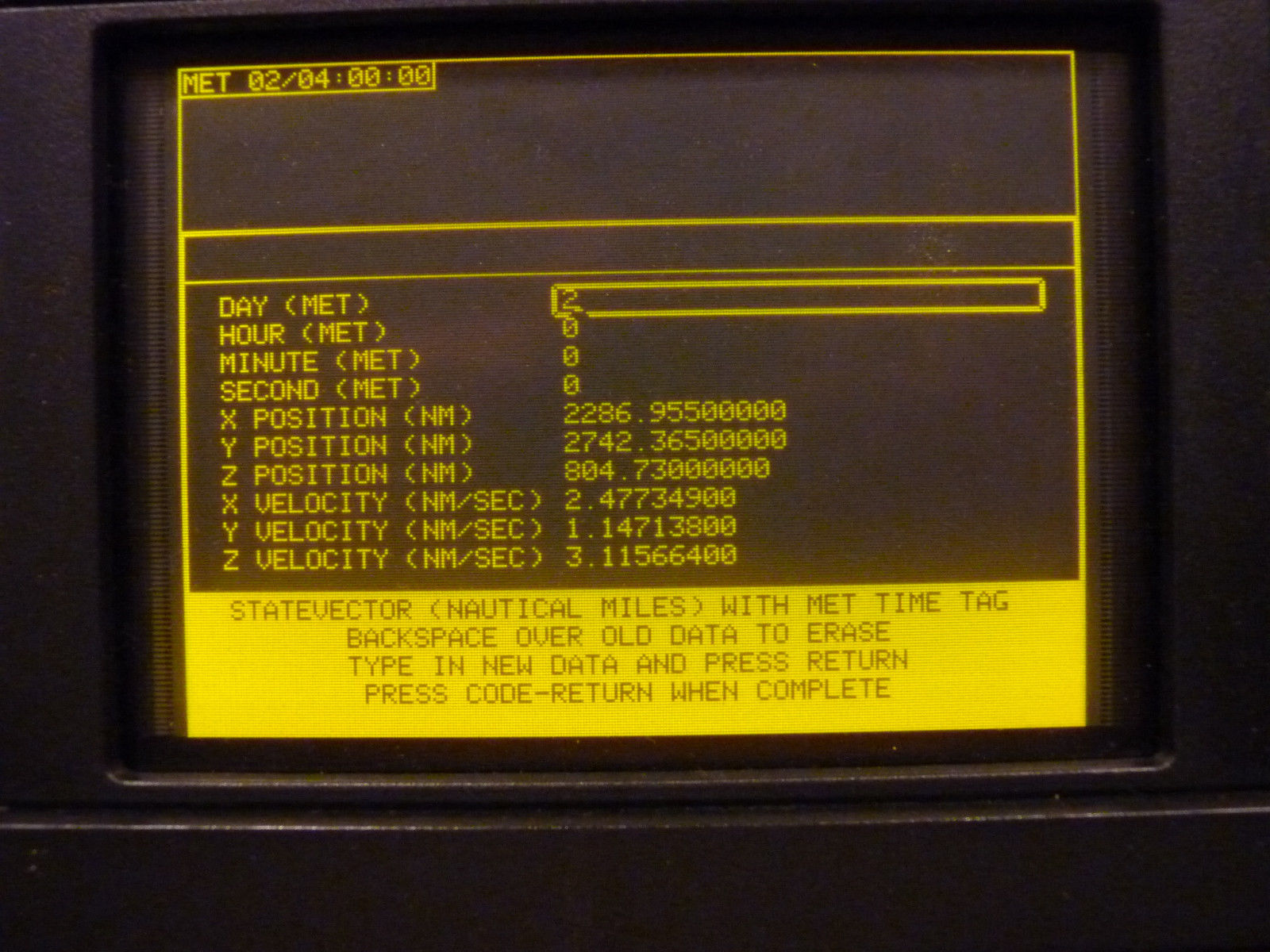 President Reagan’s national security adviser traveled with one; it was part of his “nuclear football,” the briefcase which, if necessary, could confirm nuclear codes and launch missiles at an intended target. And notably NASA used one in the Space Shuttle Challenger‘s failed flight (the laptop was later recovered in the crash debris and found to still be operational). 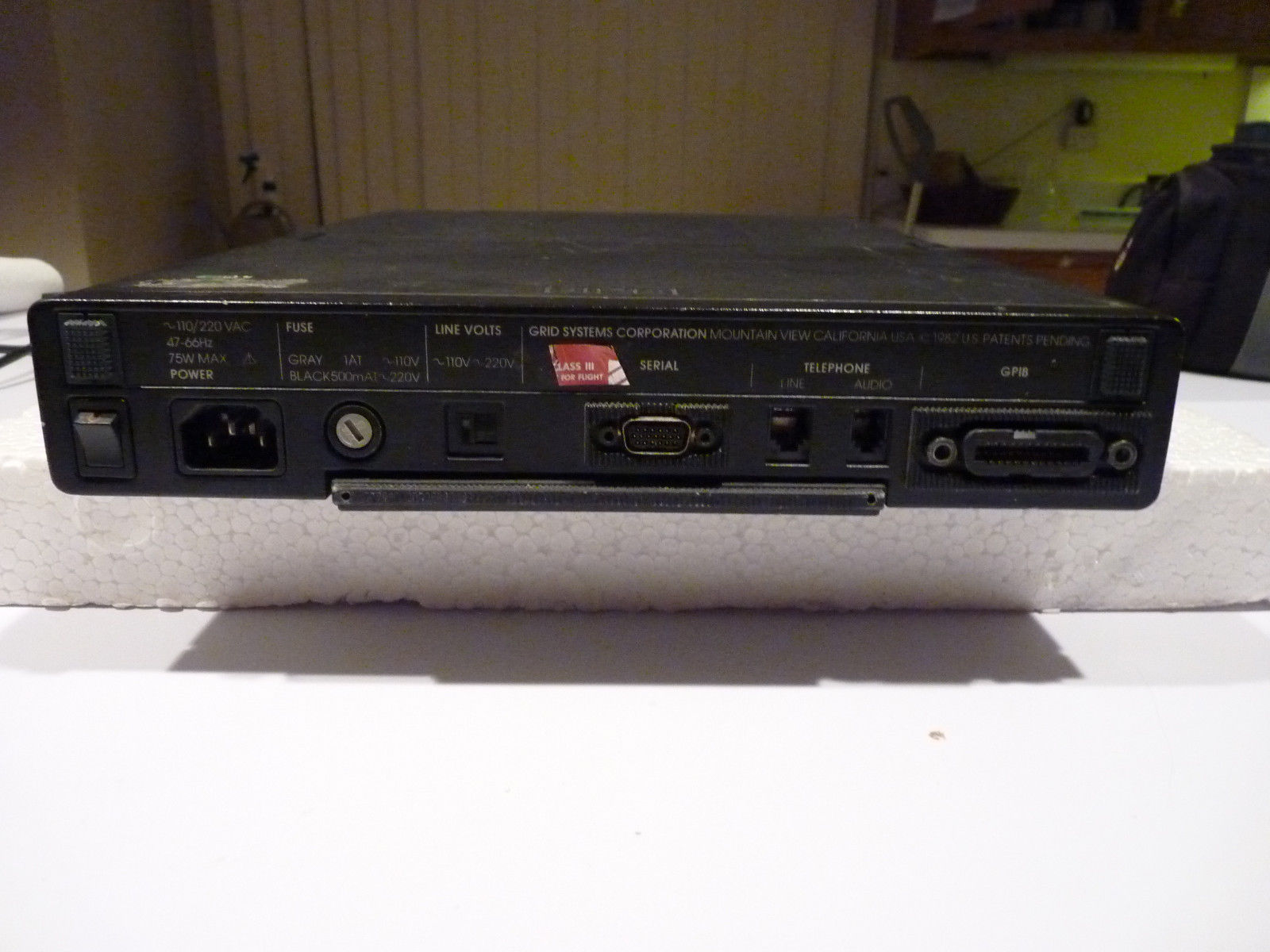 And currently eBay user pullin-gs managed to get ahold of one, in all likelihood a test unit used by NASA in Discovery training missions. A very rare find indeed. The unit is currently fetching over $14K with just under two weeks remaining on the auction. 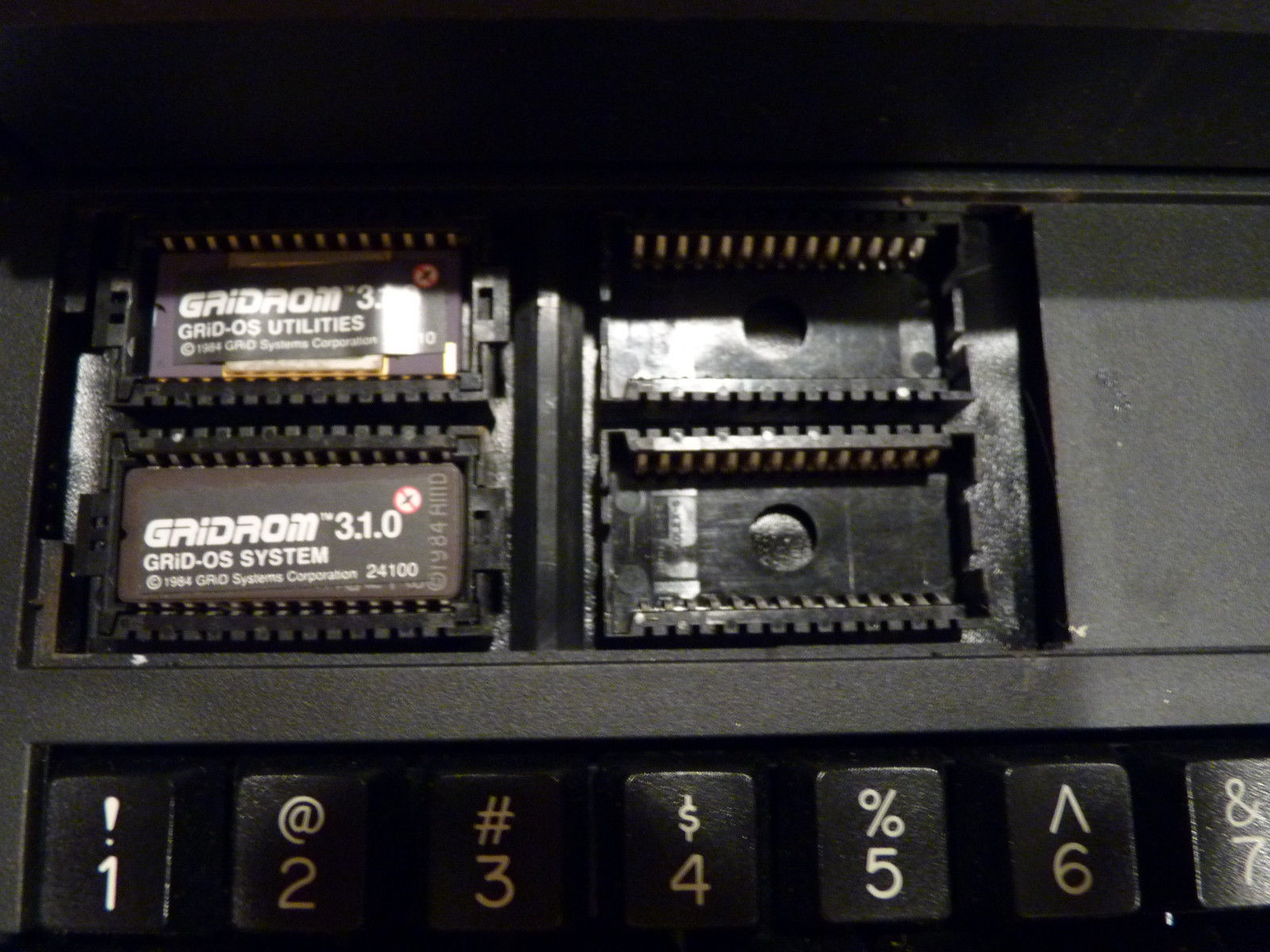