Was just checking out the Ask An Engineer from this weekend and saw your mention of Grid Systems. The retro-computing group I hang out with just met on Saturday and my friend Ian had his GRiD Compass running NASA SPOC at the meeting. Folks were a bit excited. We were talking about all the firsts and perhaps how the GRiD was a bit before it’s time since it was priced for executives of huge companies, but executives maybe didn’t want or need a computer in their wood paneled offices.

This is SPOC, the navigation software that was used on board the Space Shuttle, which I showed at the last meeting.

It includes both the last known version of GRiD’s Compass-OS compatibility libraries for DOS (Integrid) and the NASA Spaceshuttle Onboard Computer software itself.

It was at one point a public domain release from NASA, but it’s hard to find, and the version of the Integrid runtime they originally packed with it is kinda broken- so if you try running it on non-GRiD hardware it can be a bad time. It’s also picky about the version of DOS it runs under. This repack is a much easier way to deal with it.

This floppy will *probably* run on your sufficiently vintage PC. Write it to a disk and give it a shot!

CODE key is mapped to Alt.
CODE+Return to confirm.
CODE+? For help.

Make sure launch time state vector time current time, and all are less than Y2K. 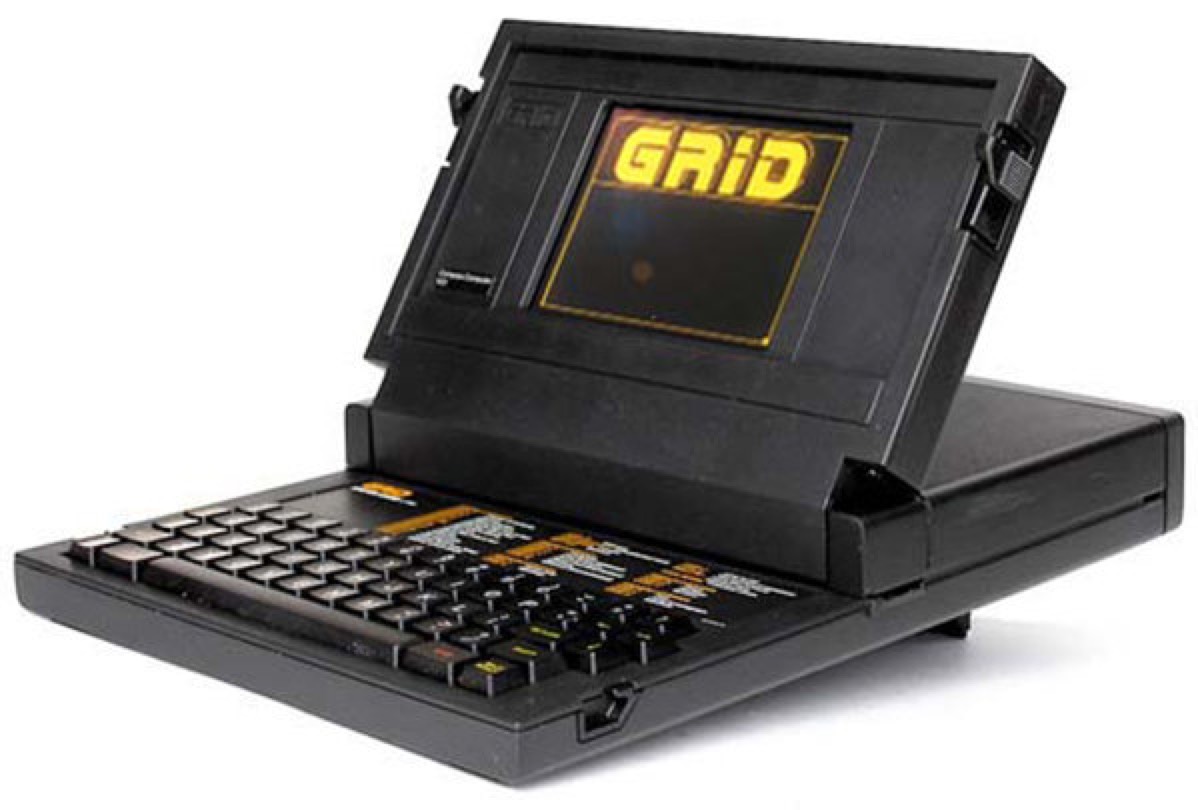 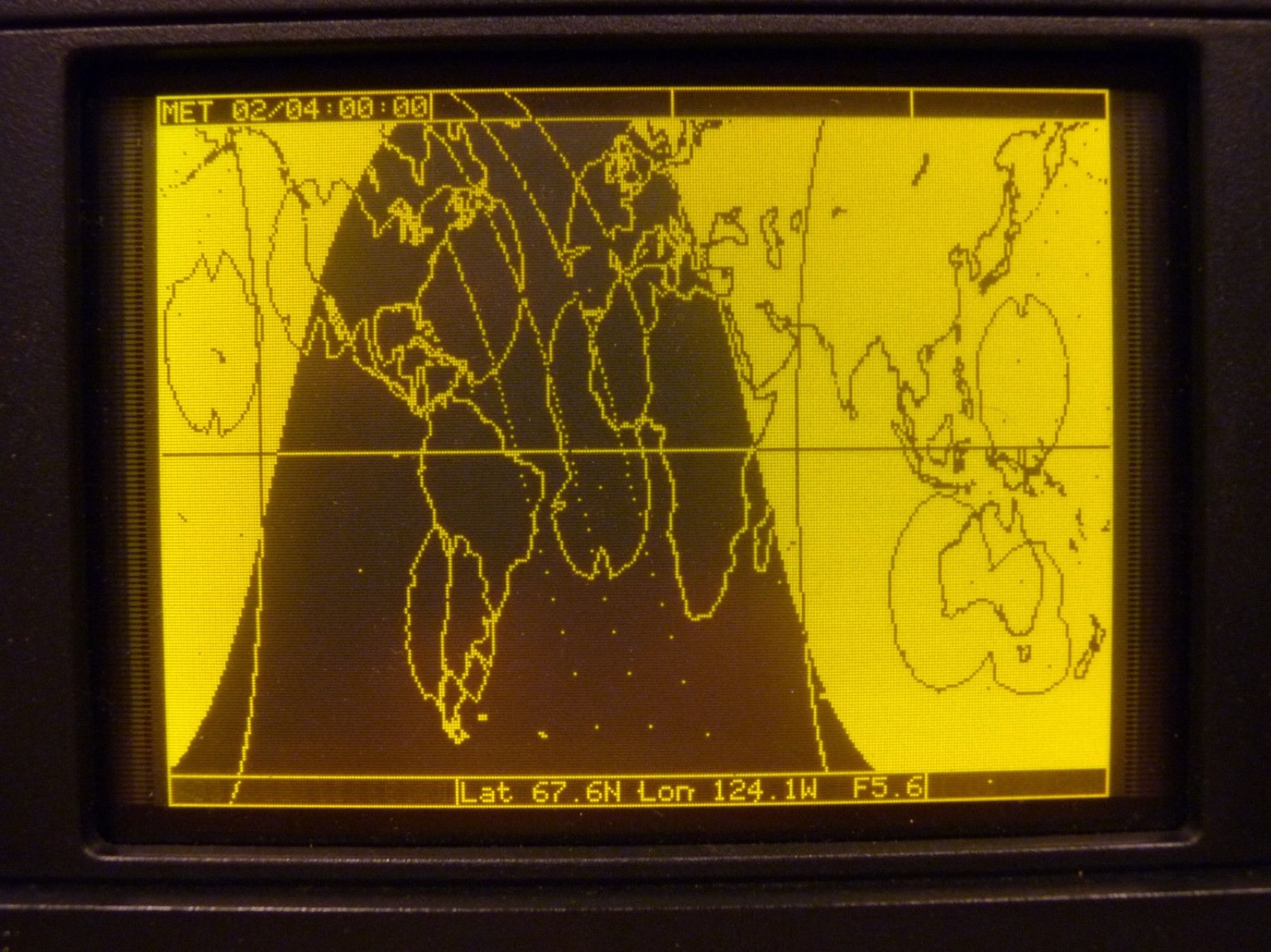 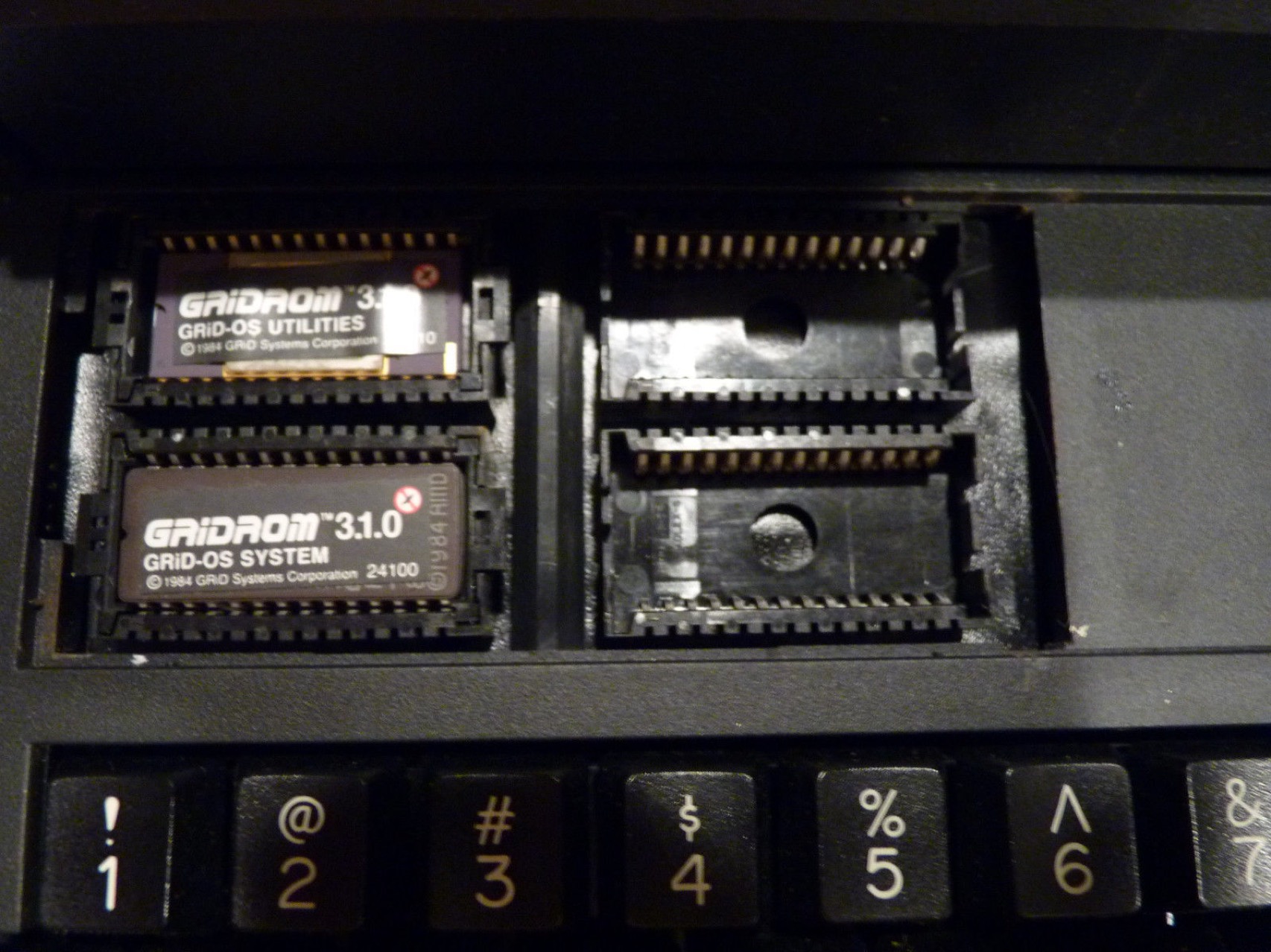 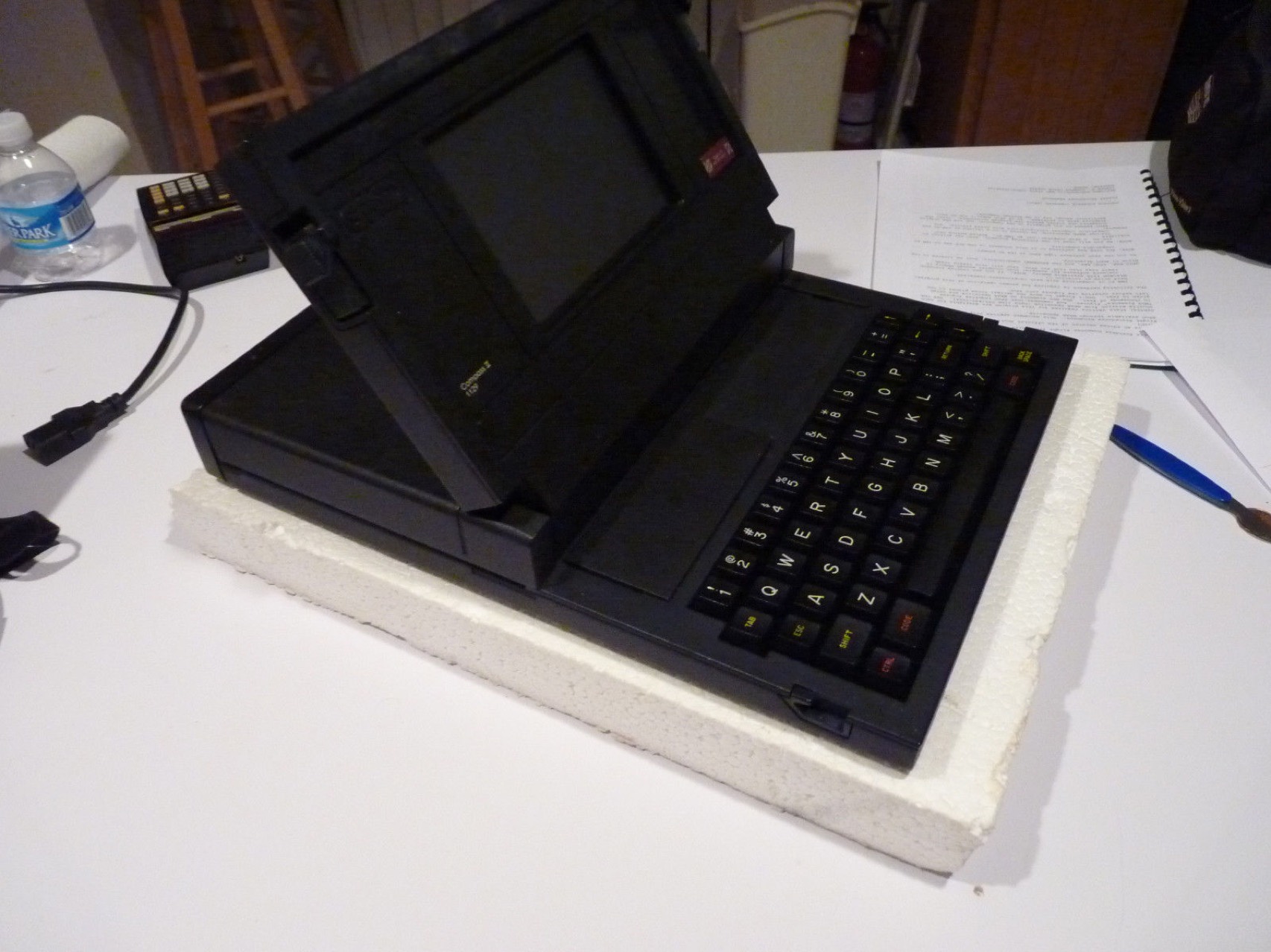 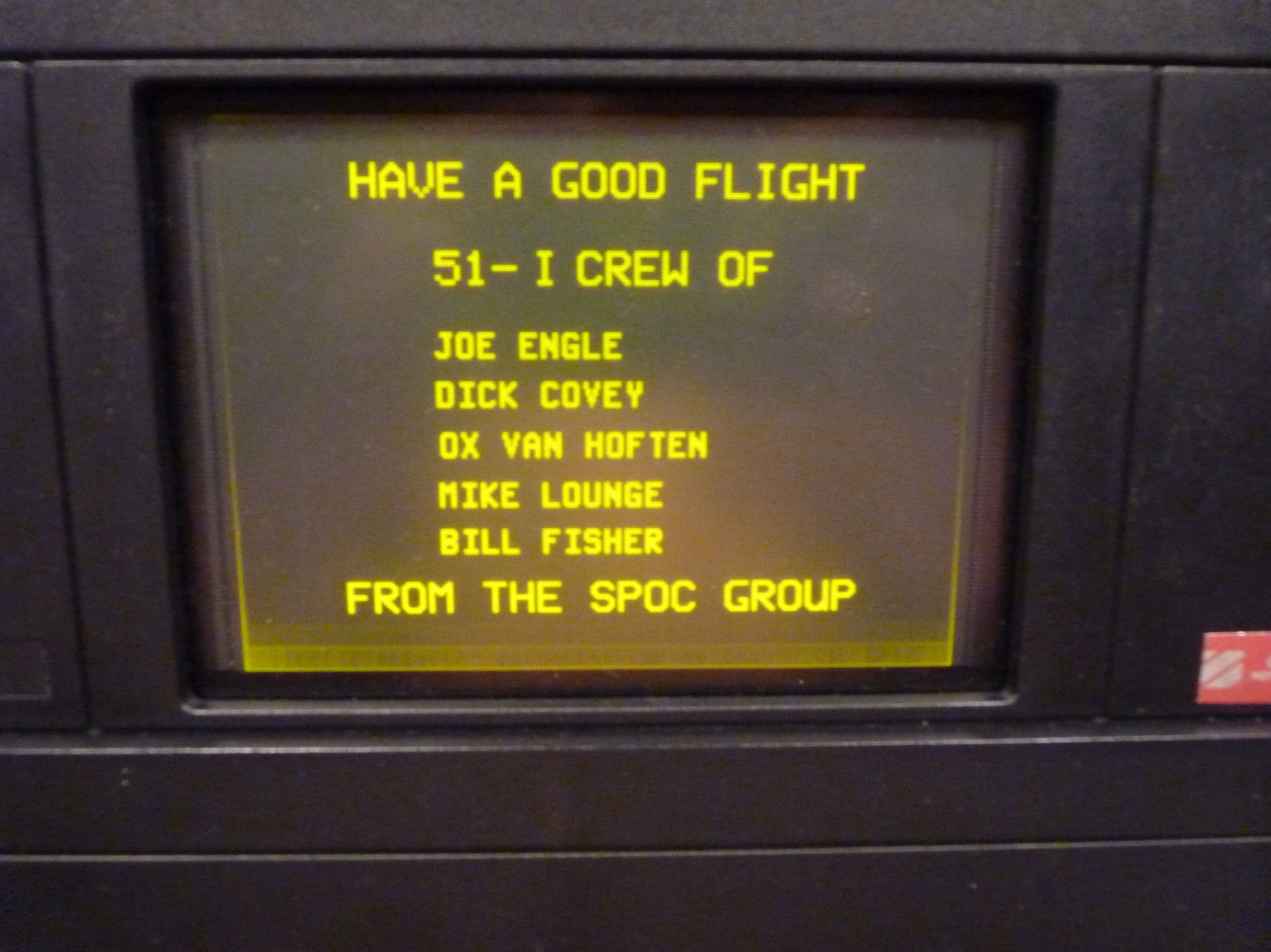 Photos from the eBay auction!