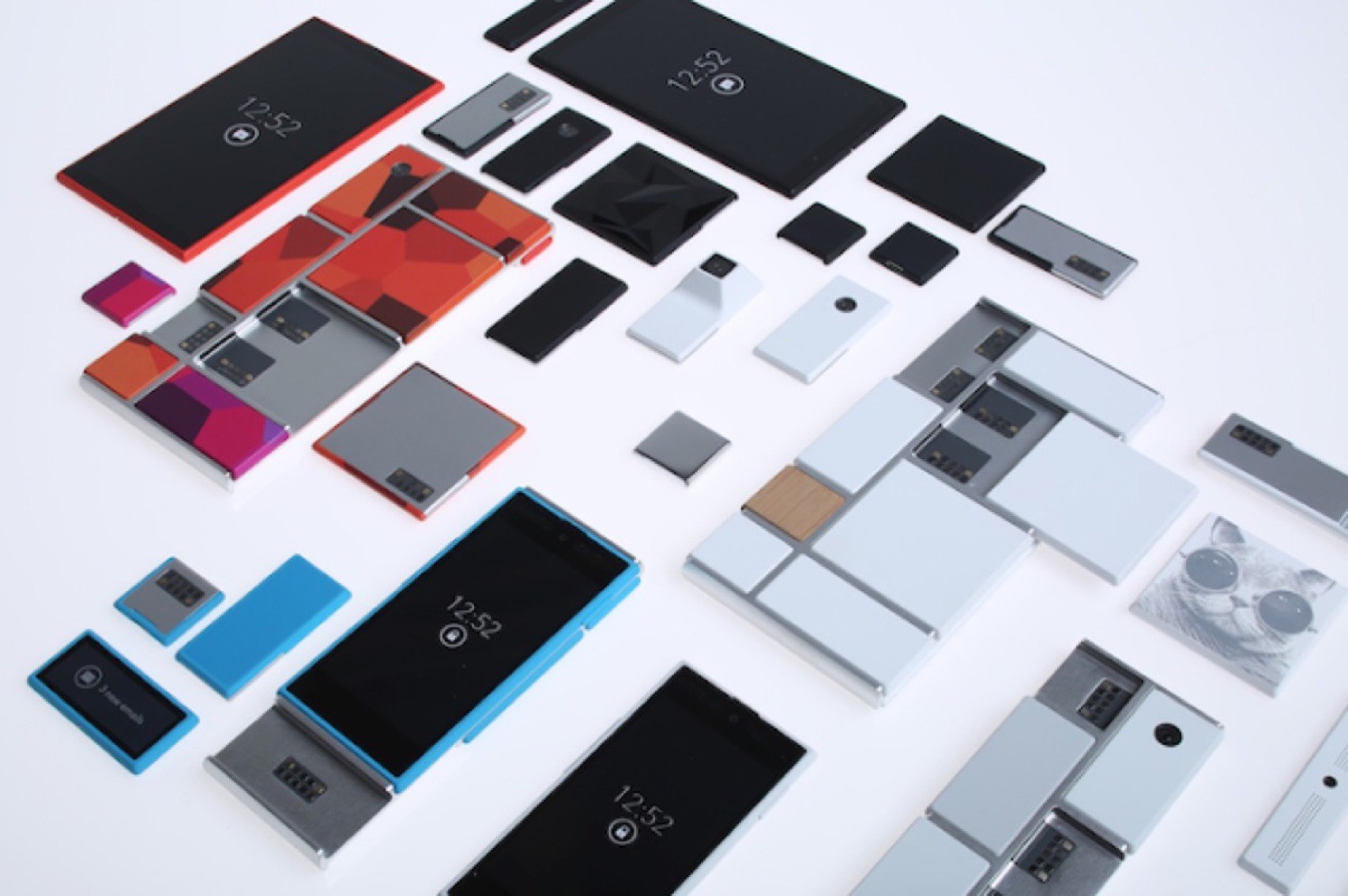 Alphabet Inc’s Google has suspended Project Ara, its ambitious effort to build what is known as a modular smartphone with interchangeable components, as part of a broader push to streamline the company’s hardware efforts, two people with knowledge of the matter said. The move marks an about-face for the tech company, which announced a host of partners for Project Ara at its developer conference in May and said it would ship a developer edition of the product this autumn. The company’s aim was to create a phone that users could customize on the fly with an extra battery, camera, speakers or other components.

They stopped tweeting in May “We seek to create an open, modular, mobile hardware ecosystem much like the software ecosystem”. WIRED wrote about this a few months ago, but now ARA is dead it seems. We wrote about this last year “Google delays Project Ara, modular smartphone, until 2016” and our first post about this in 2013 “Motorola’s open-source hardware phone“.

All that work (assuming it wasn’t mostly press releases for gadget sites) — will it be open-sourced? What will happen to all of it? If you’re going to kill it, open source it.

A long time ago open-source hardware company buglabs made modules to do something like this, they’re now an IoT company.

As ARA was announced our inboxes filled with “ADAFRUIT WHAT ARE YOU GO TO DO ABOUT ARA?” as in we needed to support it, build hardware for it, etc. We decided that we’d work on FONA, adafruit.io, open-source hardware and see when and if ARA shipped instead of being distracted. Ideally Google would consider open sourcing all or parts of ARA, and just throwing this out there, Google X needs to figure out how and when they’ll put value back when the kill off their many projects too.

A long time ago before this after we made “Tweet-a-Watt” google announced powermeter and then later killed it off, we met the intern they handed the project over to at Google and it was mostly press releases to freak the market out, and later Google purchased Nest and other companies that did home monitoring.

So what we’re saying is build, document and release open source, don’t be distracted by Google or anyone else.