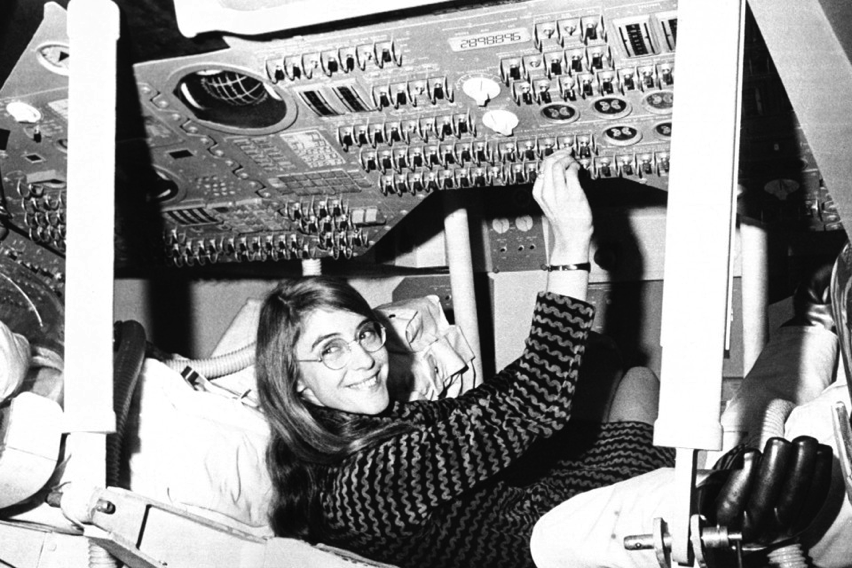 Women are ‘naturals’ at computer programming.” So said the pioneering programmer Grace Hopper in a 1967 Cosmopolitan article. Programming, she explained, is “just like planning a dinner”: It requires advance preparation, patience, and attention to detail.

Hopper, who, in 1946, was part of the team that developed ENIAC, the first electronic digital computer, established herself in the pre-brogrammer age. During the 1940s and 50s, it was primarily women, not men, who were developing code for the nation’s first computers, and the accompanying pay and prestige were both relatively low. But as the century progressed and the field of computing became male-heavy, compensation and esteem both rose precipitously—despite the fact that the substance of the job remained similar.

How did programming transform from a feminine field into an occupation synonymous with young men wearing hoodies who collect generous salaries for hacking and disrupting things? The story behind the fluctuations in programmers’ salaries and cultural status—as well as those of other professions whose gender composition has shifted over the years—sheds light on how and why women’s work is, across the economy, considered to be less valuable than men’s work. It also provides a rebuttal to the common argument that the gender-pay gap exists because women tend to choose less demanding jobs that pay less.