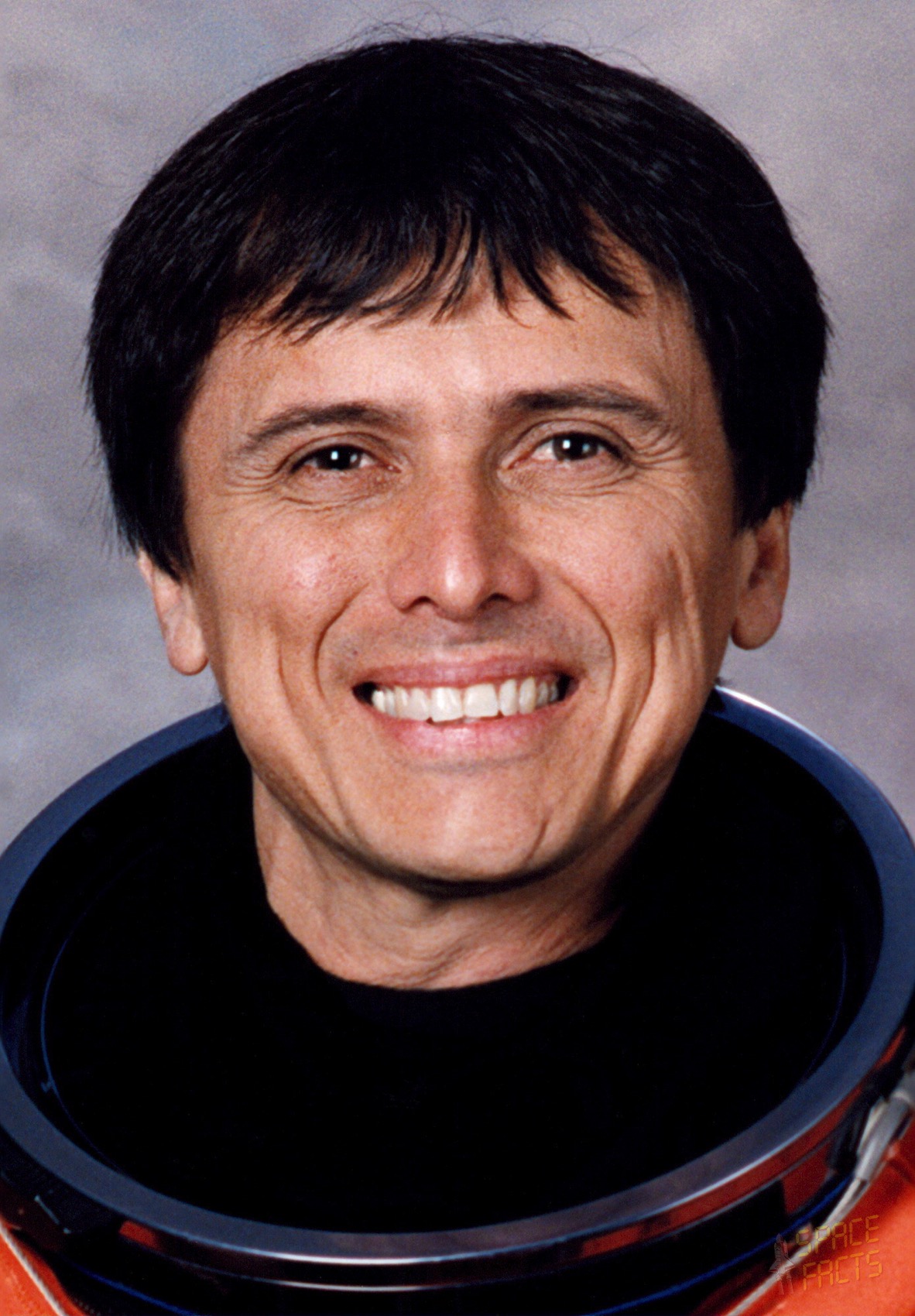 Selected by NASA in May 1980, Dr. Chang-Díaz became an astronaut in August 1981. While undergoing astronaut training, he was also involved in flight software checkout at the Shuttle Avionics Integration Laboratory (SAIL) and participated in the early space station design studies. In late 1982, he was designated as support crew for the first Spacelab mission and, in November 1983, served as in-orbit Capsule Communicator (CAPCOM) during that flight. From October 1984 to August 1985, he was leader of the astronaut support team at Kennedy Space Center, Florida. His duties included astronaut support during the processing of the various vehicles and payloads as well as flight crew support during the final phases of the launch countdown. He has logged more than 1,800 hours of flight time, including 1,500 hours in jet aircraft.