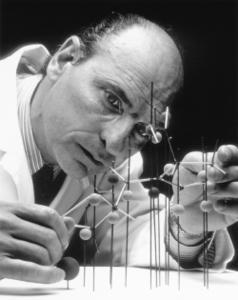 From World of Chemicals: