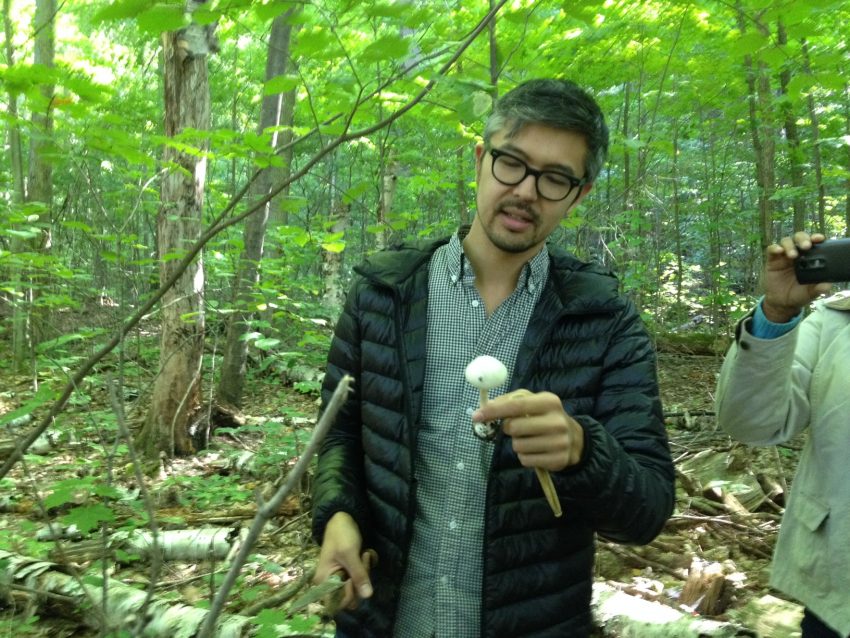 I went camping with Public Lab this weekend in Vermont for their annual LeafFest event. It was my first time meeting the scientists and hackers I know as abbreviated names on research notes on Public Lab’s site. Things got started with a hike up Green Mountain led by mushroom enthusiast and Public Lab co-founder Jeff Warren. It was amazing to find so many varieties with fun names including “Chicken of the Woods”. You definitely need to know what you are doing when IDing these little guys since some can be fatal, which is probably why people are into the challenge. It’s either death or good Miso soup. Seriously, the hike was a reminder that we are equipped with some of the best sensors around—our senses. In fact, some members are developing documentation to show how bodily sense may be used to collect data. By looking, listening and smelling you can learn a lot about the health of the environment, and this land was stellar. We sensed ferns, Pileated Woodpecker nesting cavities, boulders with moss, peeping toads and wonderfully clean air. However, some new growth forest was indicative of logging that happened in the past, so we are crossing our fingers that this woods remains in the future. 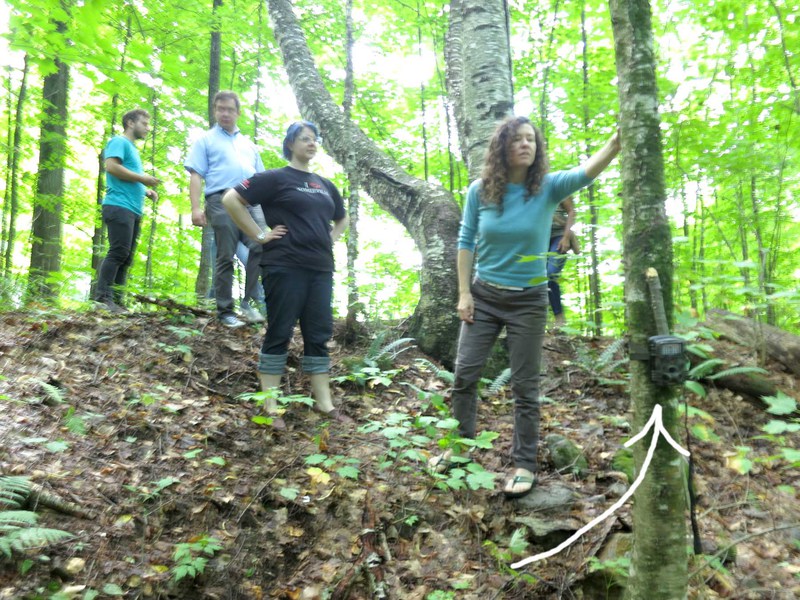 Who Put Goop in My Water?—Trail Cam

Some members have an interest in monitoring pollution entering a stream, so one device being tested is this inexpensive Crenova Game and Trail Hunting Camera near Public Lab co-founder, Liz Barry. The group decided to set one of these in place along a stream on the mountain awaiting Saturday night’s rain storm. Here’s the view at 10:56 PM with NIR LEDs (Near Infra Red LEDs) by this camouflaged camera, followed by a pic the next morning at 8:10 AM. (Note: camera’s time was not set properly.) I can attest we had a decent amount of rain since I was awakened by drips on my sleeping bag in the middle of the night. 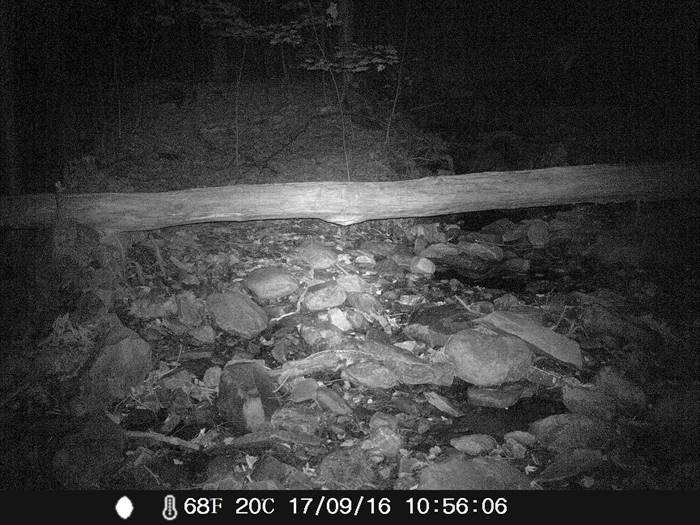 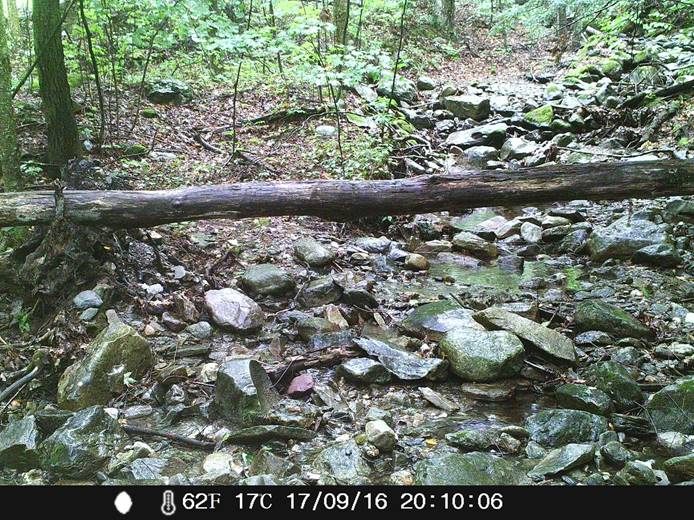 This camera has quite a few capabilities that still need to be tested including, video, audio, motion sensing, time lapse and timer. Check out the results of the experiment, including a surprise stream surge that happened later. One of the reasons this test was so exciting for me is that I know how difficult it is to catch stormwater run-off in action. Usually a storm will occur very early in the morning and by the time you get in your car to the location to see it, the water has already started to subside. Having one of these cameras could provide meaningful evidence for those that need to show proof of erosion or pollution. 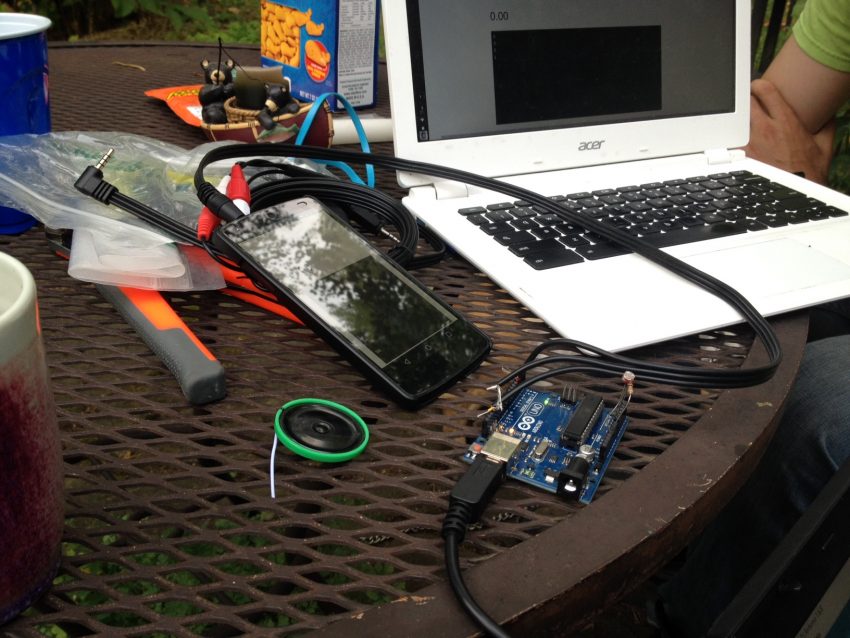 With me loving Arduino it was only a matter of time before I discovered people hacking over at one of the patio tables. It was Jeff with fellow member Will Macfarlane working on WebJack. The project allows web pages to communicate with Arduino using audio signals and a headphone jack. We were able to see readings from a photo-resistor, which was fun. However, a trial with the little green speaker making the beeps audible did not translate. It was fun experimenting with an older technology in a new way, and this method of data collection could simplify things for people. You can read more about the project, then test it out and post your own research note. 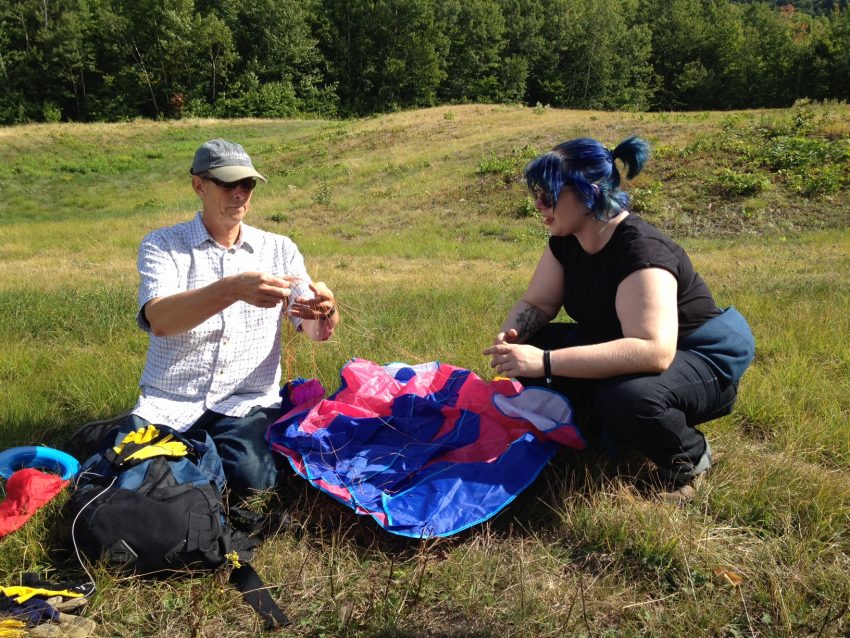 A Public Lab fave is balloon or kite photography and member Chris Fastie is well known for this work. He can tell you the weather forecast and wind conditions before you even ask. A few people at the camp were nature challenged and had never had the pleasure of flying a kite, so with a bit of nudging Chris got to work explaining how to set up a rig and pointed out the best areas to launch on the top of the mountain. Molly de Blanc was clearly captivated by this new googly eyed kite, although Chris explained that this particular variety is not stable enough for a camera rig. Sometimes it’s just about the fun of flying. 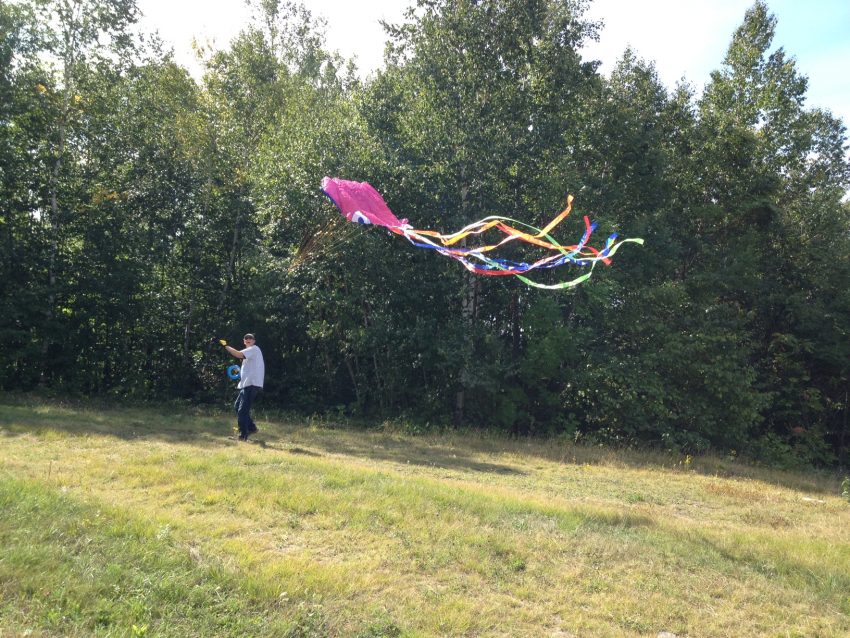 Chris enjoys building camera rigs and testing new cameras doing half spherical panoramas. The end result makes beautiful artwork and can also be very interesting for environmental monitoring. Not only does he have some sturdy rigs for flying cameras, but he also has one of the largest selfie sticks which enabled this great group shot overlooking his gorgeous garden. That’s me in the back! 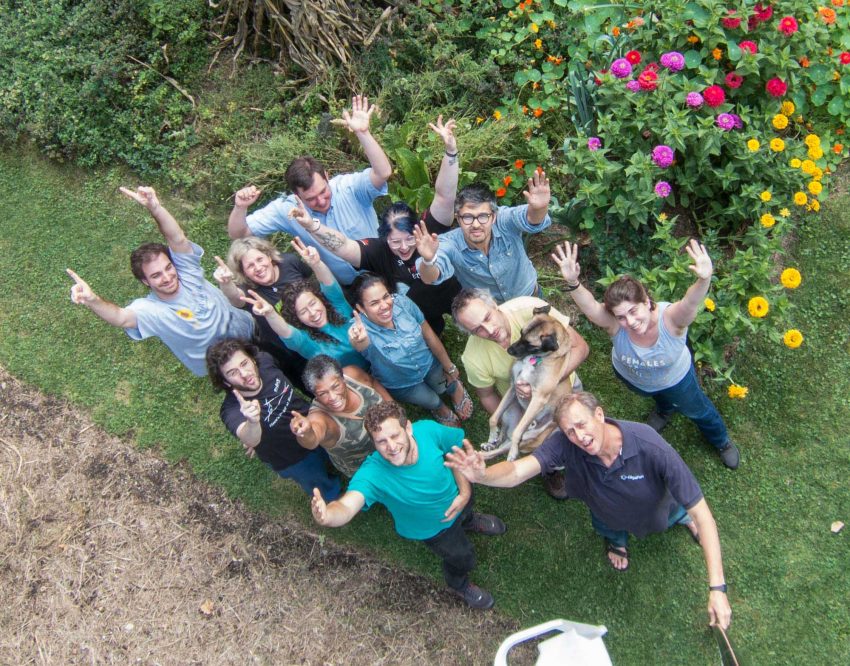 I’m sure you can see how this group is oriented towards simple cost-effective solutions for monitoring the environment. It’s all part of the open source movement which involves hardware, software, science and community. Research notes posted on their site come from citizen scientists like you with one qualification—interest. So, check out some of their projects and see where you belong. I know I’ll soon be contributing to an air quality project I posted about recently. If you don’t know where to start, just pick up your Arduino and mess with some sensors. Here’s the Uno we were using to test the WebJack. There’s nothing like combining your tech skills with science to help the planet. 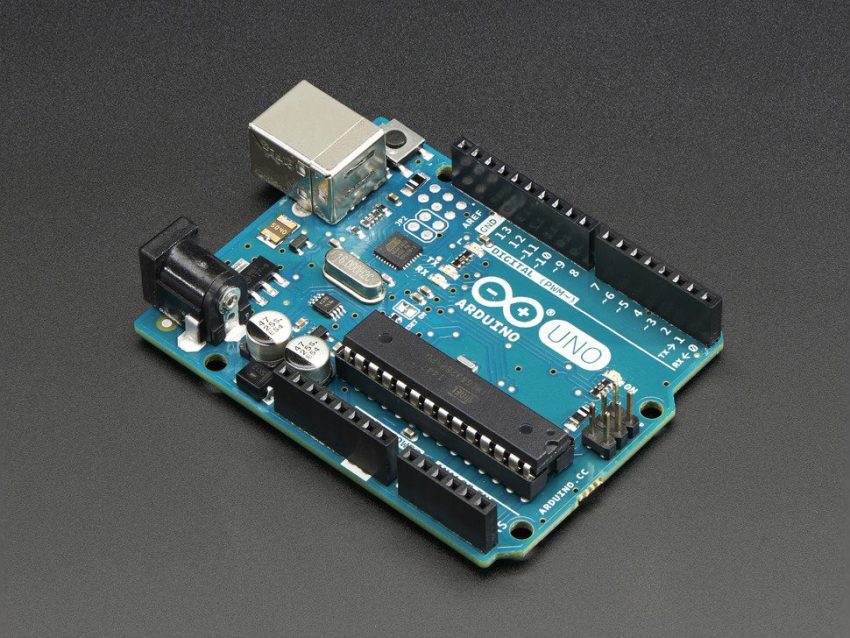