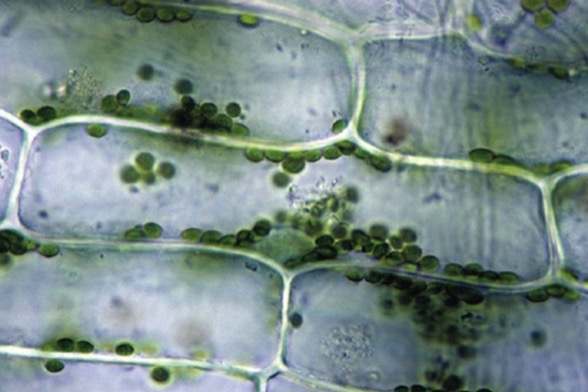 A tree’s leaf, a blade of grass, a single algal cell: all make fuel from the simple combination of water, sunlight and carbon dioxide through photosynthesis. Now scientists say they have replicated—and improved on—that trick with their own “bionic leaf.”

Chemist Daniel Nocera of Harvard University and his team joined forces with synthetic biologist Pamela Silver of Harvard Medical School and her team to craft a kind of living battery, which they call a bionic leaf for its melding of biology and technology. The device uses solar electricity from a photovoltaic panel to power the chemistry that splits water into oxygen and hydrogen. Microbes within the system then feed on the hydrogen and convert carbon dioxide in the air into alcohol that can be burned as fuel. The team’s first artificial photosynthesis device appeared in 2015—pumping out 216 milligrams of alcohol fuel per liter of water—but the nickel-molybdenum-zinc catalyst that made its water-splitting chemistry possible had the unfortunate side effect of poisoning the microbes.

So the team set out in search of a better catalyst and, as recently reported in Science, the researchers found it in an alloy of cobalt and phosphorus, an amalgam already in use as an anticorrosion coating for plastic and metal parts. With this new catalyst in the bionic leaf, the team boosted version 2.0’s efficiency at producing alcohol fuels such as isopropanol and isobutanol to roughly 10 percent. In other words, for every kilowatt-hour of electricity, the microbes could scrub 130 grams of CO2 out of the air to make 60 grams of isopropanol fuel. Such a conversion is roughly 10 times more efficient than natural photosynthesis.

Nocera says that by knitting fuels out of the excess CO2 in the air, this new bioreactor technology could help mitigate planet-warming pollution problems while bringing cleaner fuels to people who lack access to modern energy.

Read more at Scientific American and check out a video showing the bionic leaf turn sunlight into fuel from Harvard University below!