Today is the anniversary of the birth of Michael Faraday! 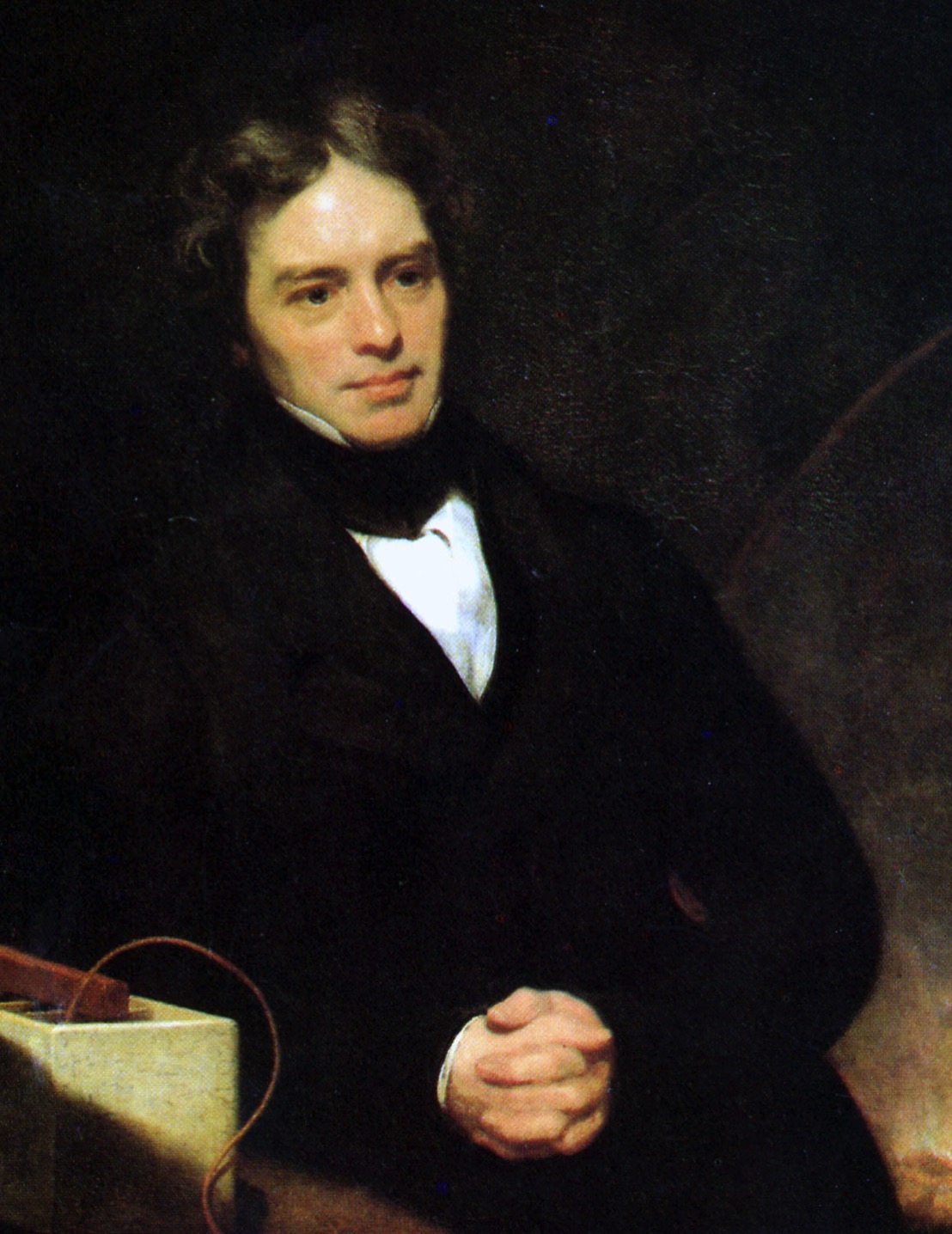 Michael Faraday was born in Great Britain on this day in 1791. He grew up to make many notable contributions to physics and chemistry. He famously invented the electric motor, Via Wikipedia

Although Faraday received little formal education, he was one of the most influential scientists in history. It was by his research on the magnetic field around a conductor carrying a direct current that Faraday established the basis for the concept of the electromagnetic field in physics. Faraday also established that magnetism could affect rays of light and that there was an underlying relationship between the two phenomena.[1][2] He similarly discovered the principles of electromagnetic induction and diamagnetism, and the laws of electrolysis. His inventions of electromagnetic rotary devices formed the foundation of electric motor technology, and it was largely due to his efforts that electricity became practical for use in technology.

As a chemist, Faraday discovered benzene, investigated the clathrate hydrate of chlorine, invented an early form of the Bunsen burner and the system of oxidation numbers, and popularised terminology such as “anode”, “cathode”, “electrode” and “ion”. Faraday ultimately became the first and foremost Fullerian Professor of Chemistry at the Royal Institution of Great Britain, a lifetime position.

Faraday was an excellent experimentalist who conveyed his ideas in clear and simple language; his mathematical abilities, however, did not extend as far as trigonometry and were limited to the simplest algebra. James Clerk Maxwell took the work of Faraday and others and summarized it in a set of equations which is accepted as the basis of all modern theories of electromagnetic phenomena. On Faraday’s uses of lines of force, Maxwell wrote that they show Faraday “to have been in reality a mathematician of a very high order – one from whom the mathematicians of the future may derive valuable and fertile methods.”[3] The SI unit of capacitance is named in his honour: the farad.

Albert Einstein kept a picture of Faraday on his study wall, alongside pictures of Isaac Newton and James Clerk Maxwell.[4] Physicist Ernest Rutherford stated, “When we consider the magnitude and extent of his discoveries and their influence on the progress of science and of industry, there is no honour too great to pay to the memory of Faraday, one of the greatest scientific discoverers of all time.”

Learn more about this incredible scientist and check out the Cosmos episode dedicated to Michael Faraday’s contributions to high speed communication! 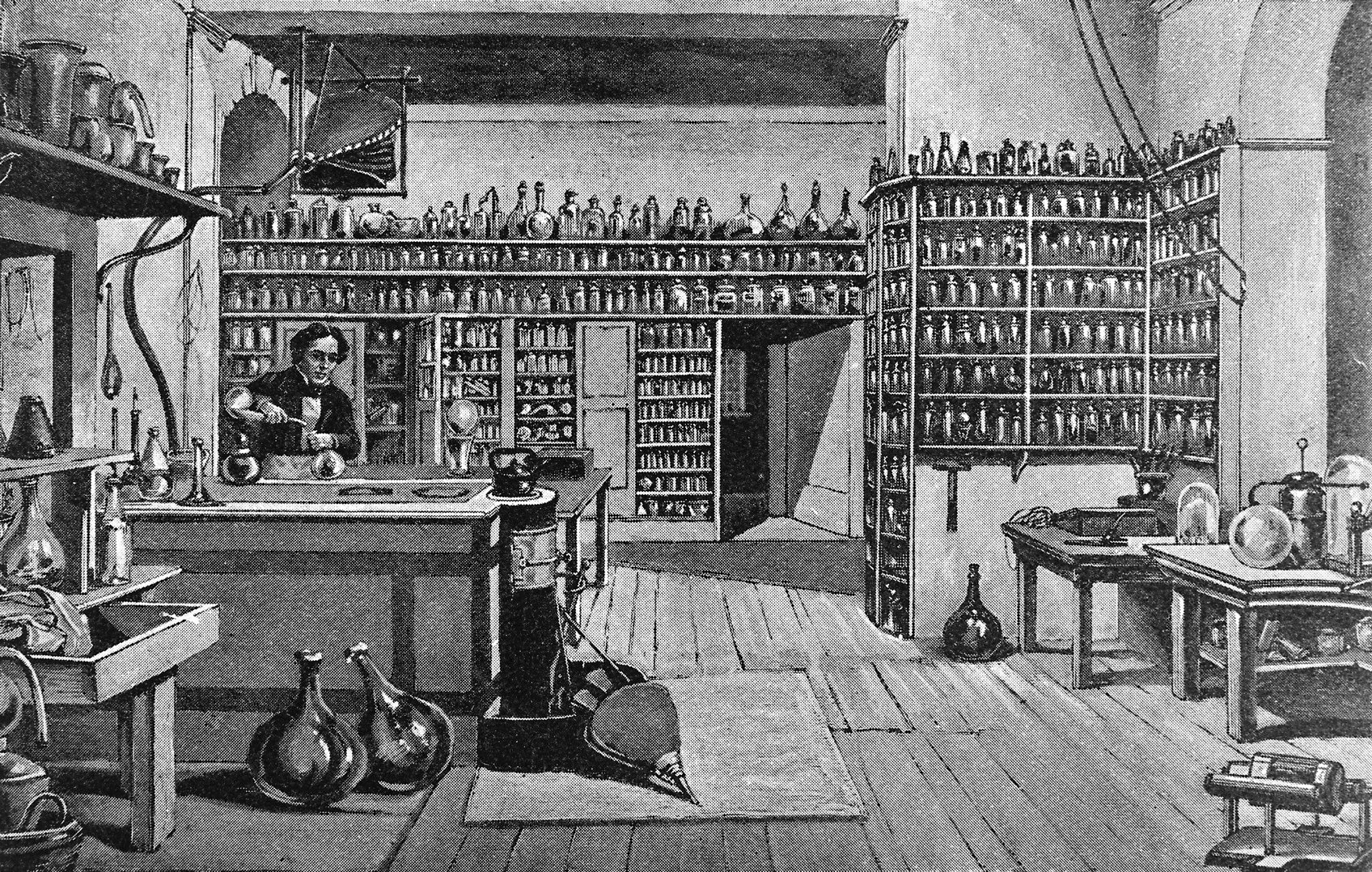 Comments Off on Today is the anniversary of the birth of Michael Faraday!