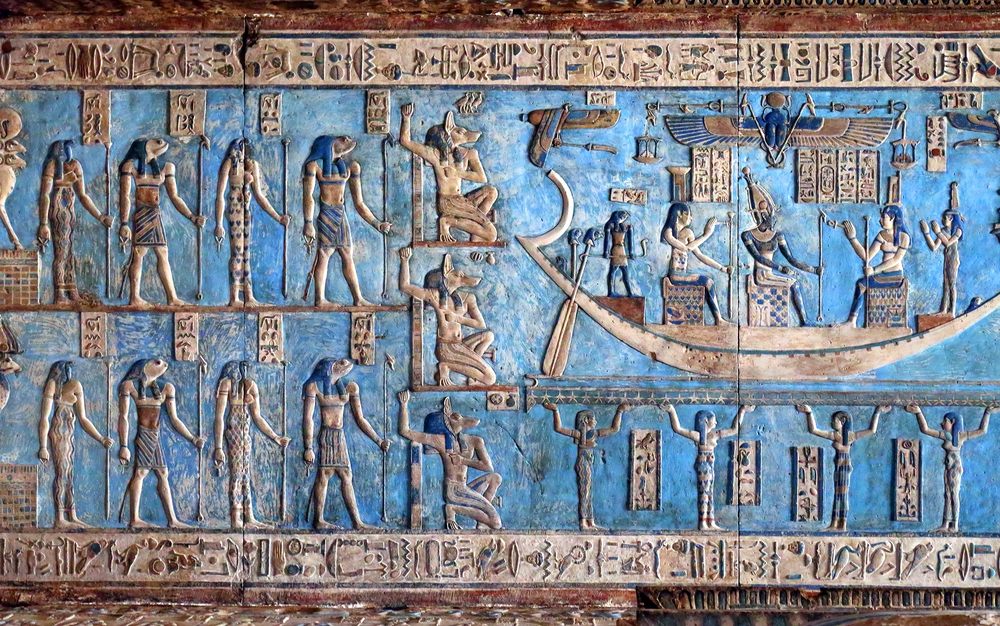 Toby Wilkinson is an author, he has also excavated at the Egyptian sites of Buto and Memphis. This article describes his latest book Writings from Ancient Egypt, Via Discover Magazine

“Man perishes; his corpse turns to dust; all his relatives pass away. But writings make him remembered in the mouth of the reader. A book is more effective than a well-built house or a tomb-chapel in the west, better than an established villa or a stela in the temple!”

Those prescient lines were written over 3,000 years ago, in ancient Egypt. They are part of a new book offering fresh translations of Egyptian hieroglyphics by Toby Wilkinson, an Egyptologist at the University of Cambridge. For the book, called “Writings From Ancient Egypt“, he gathered texts from poets, scribes, priests, storytellers and everyday citizens spanning some 2,000 years of Egyptian civilization to present a tantalizingly personal glimpse into a society defined today mostly by pyramids and mummies.

“It’s always struck me that people think of Egypt as a civilization that produced great art and great architecture, the pyramids, the temples and so forth, but we’re missing a huge dimension of that society if we fail to engage with the writing that the ancient Egyptians left behind,” says Wilkinson.

Egyptian writing extends far beyond the hieroglyphics that adorn tomb walls. They used papyrus paper and ink to jot down poems and tales, pen memoirs, write wills and send personal letters, most often in the simplified hieratic and demotic scripts derived from hieroglyphics. The texts gathered in the book, which comprise merely a fraction of what they put to papyrus, include samples authored by characters from all levels of society, providing a counterpoint to the god-kings in museum exhibits that often stand in for the entirety of Egyptian society today.

Read more and pick up a copy for yourself here!