‘Five-Second Rule’ for food on floor is untrue, study finds 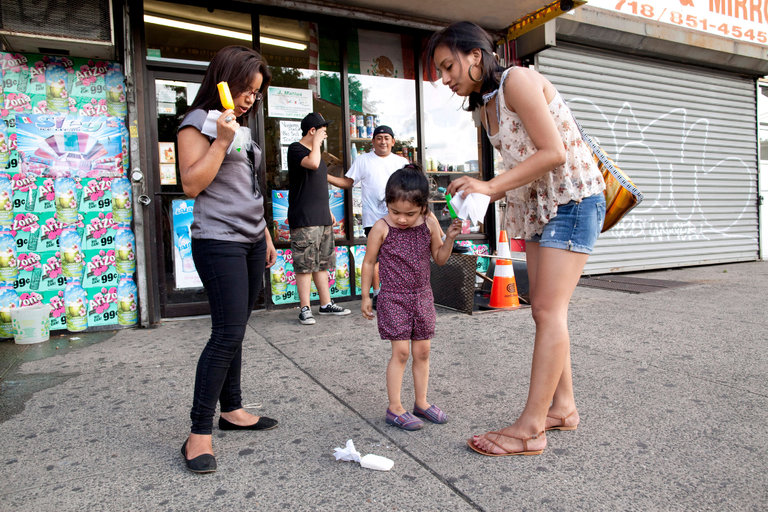 I think we all knew this already but it’s nice to have it confirmed! Via The New York Times.

You may think your floors are so clean you can eat off them, but a new study debunking the so-called five-second rule would suggest otherwise.

Professor Donald W. Schaffner, a food microbiologist at Rutgers University in New Jersey, said a two-year study he led concluded that no matter how fast you pick up food that falls on the floor, you will pick up bacteria with it.

The findings in the report — “Is the Five-Second Rule Real?” — appeared online this month in the American Society for Microbiology’s journal, Applied and Environmental Microbiology.

Researchers at Aston University’s School of Life and Health Sciences in England reported in 2014 that food picked up a few seconds after being dropped is “less likely to contain bacteria than if it is left for longer periods of time,” giving rise to news accounts suggesting that eating the food might be harmless. Those findings, and research done at the University of Illinois in 2003, did not appear in a peer-reviewed journal, Professor Schaffner noted.

Even though the five-second rule is a bit of folklore, it still raised important public health issues that demanded closer scrutiny, he said. He cited research by the Centers for Disease Control, which found that surface cross-contamination was the sixth most common contributing factor out of 32 in outbreaks of food-borne illnesses.

Read more about the study here.

Comments Off on ‘Five-Second Rule’ for food on floor is untrue, study finds