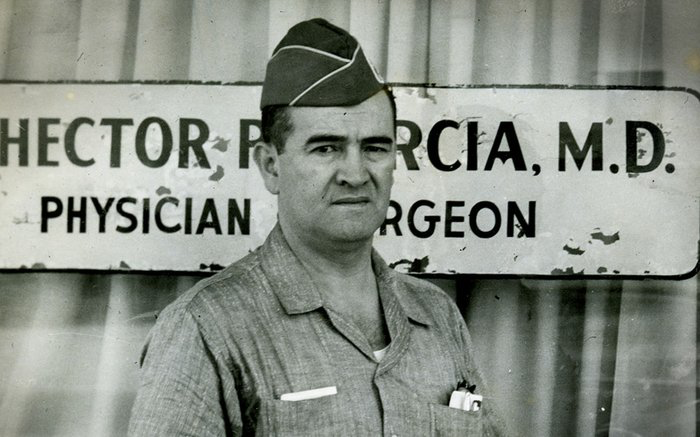 Upon their return to Corpus Christi, Hector and Wanda crashed headlong into the reality that prejudice and discrimination were still alive and well in South Texas. Dr. Hector responded by refusing to accept that the Constitution didn’t apply to everyone. He began a medical practice with his brother in Corpus Christi serving the poorest minorities in the community. He joined the League of United Latin American Citizens (LULAC), was elected its president in 1947 and founded the American GI Forum in 1948.

LULAC had already begun the fight for equal rights. The American GI Forum arose out of veterans issues but quickly expanded into social justice causes. Dr. Hector and veterans of all races were being denied the promised benefits they needed to transition back to civilian life. The American GI Forum was founded to organize veterans into a political force to ensure those benefits were provided.