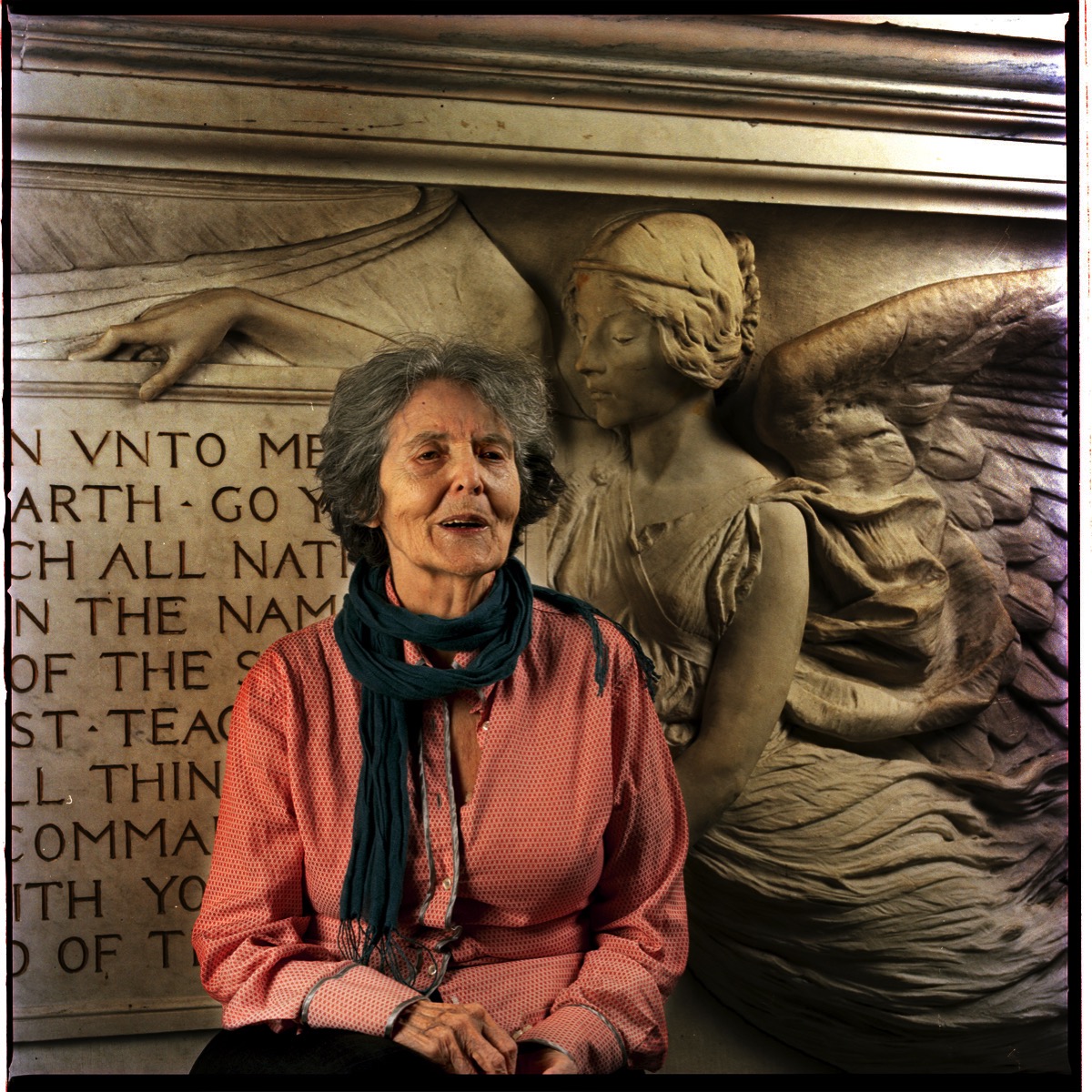 Maria Irene Fornes is a Cuban-American avant garde playwright and director who was a leading figure of the Off-Off-Broadway movement in the 1960s. Fornes’ themes focused on poverty and feminism. Moreover, on personal and artistic levels, her lesbian identity has been central to her art. 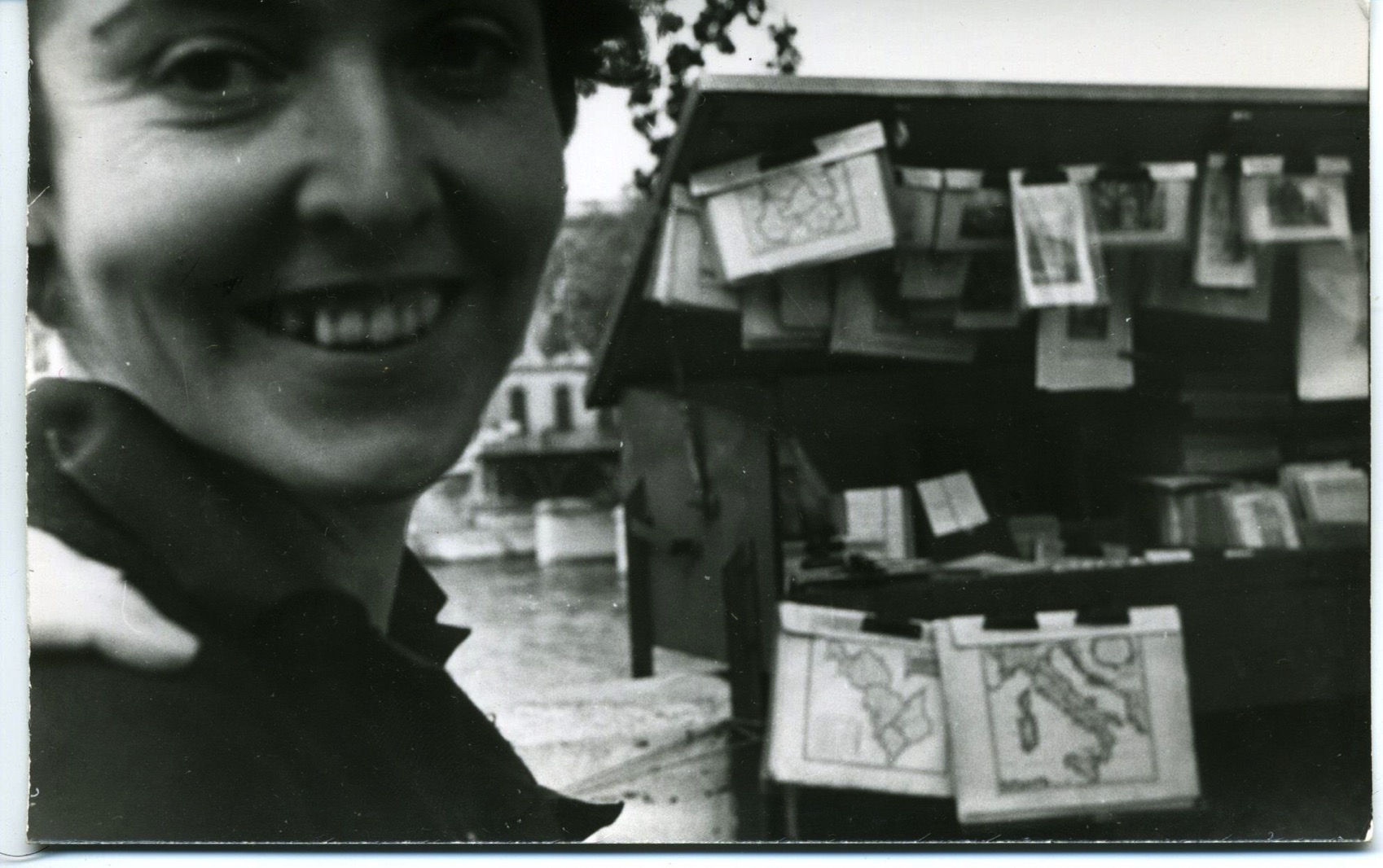 In 1965, she won her first Distinguished Plays Obie Award for Promenade and The Successful Life of 3. She was also a finalist for the Pulitzer Prize with her play And What of the Night? in 1990. Other notable works include Fefu and Her Friends, Mud, Sarita, and Letters from Cuba. Fornes became known in both Hispanic-American and experimental theatre in New York, winning a total of nine Obie Awards. 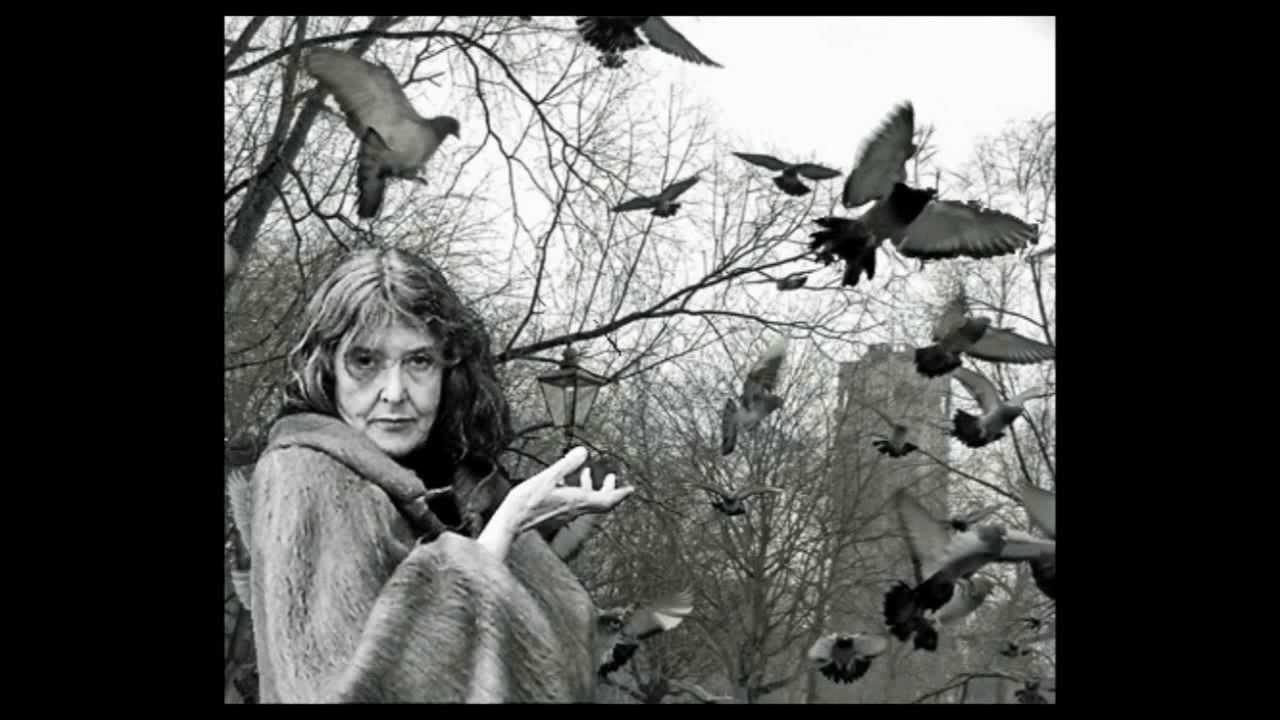 Fornes was born in Havana, Cuba, and emigrated to the United States at the age of 14, with her mother, Carmen Collado Fornes and sister, Margarita Fornes Lapinel, after her father, Carlos Fornes, died in 1945. She became a U.S. citizen in 1951. When she first arrived in America, Fornes worked in the Capezio shoe factory. Dissatisfied, she took classes to learn English and became a translator. At the age of 19, she became interested in painting and began her formal education in abstract art, studying with Hans Hofmann in New York City and Provincetown, Massachusetts.

By 1954, Fornes had met the writer and artist’s model Harriet Sohmers. They became lovers, and she moved to Paris to live with Sohmers and study painting. There, she was greatly influenced by a French production of Samuel Beckett’s Waiting for Godot, though she had never read the play and did not understand French. This shifted her creative ambition to playwriting. She lived with Sohmers in Paris for three years, after which Sohmers lived with writer Susan Sontag.

In 1957, Fornes returned to New York City. In 1959, when Sontag returned to New York, she and Fornes began a seven-year relationship and moved in together. They encouraged each other to write. Fornes’s first play was titled The Widow (1961). Her next major piece was There! You Died, first produced by San Francisco’s Actors Workshop in 1963. An absurdist two-character play, it was later renamed Tango Palace and produced in 1964 at New York City’s Actors Studio. The piece is an allegorical power struggle between the two central characters: Isidore, a clown, and Leopold, a naive youth. Like much of her writing, Tango Palace stresses character rather than plot. With it, Fornes’ also established her production style, being involved in the entire staging process. As Fornes’ reputation grew in avant-garde circles, she became friendly with Norman Mailer and Joseph Papp and reconnected with Harriet Sohmers. Tango Palace was followed by The Successful Life of 3 and Promenade, for which she won her first Distinguished Plays Obie Award in 1965. Her work was championed by Performing Arts Journal (later PAJ).

In Fefu and Her Friends (1977), Fornes began to deconstruct the stage, removing the fourth wall and setting scenes in multiple locations simultaneously throughout the theater. Four sets (a lawn, a study, a bedroom and a kitchen) are used in Act II. The audience is divided into groups to watch each scene, then rotated to the next set; the scenes repeat until each group has seen all four scenes. First produced by the New York Theater Strategy at the Relativity Media Lab, the story follows eight women who appear to be engaging in mishaps with men, and it climaxes in a murder scene. Shifting her style toward naturalism, Fornes portrays her characters as real women. The play is also feminist, in that it focuses on female characters and their thoughts, feelings and relationships and is told from a woman’s perspective.

In 1982, Fornes earned a special Obie for Sustained Achievement; in 1984, she received Obies for writing and directing The Danube (1982), Mud (1983) and Sarita (1984). Mud, first produced in 1983 at the Padua Hills Playwright’s Festival in California., explores the impoverished lives of Mae, Lloyd and Henry, who become involved in a dysfunctional love triangle in which gender roles are reversed. Fornes contrasts the desire to seek more in life with what is actually possible under given conditions. When critics complained of her pessimism, Fornes begged to differ:

A lot of people have said to me about “Mud” and “Sarita” that they like it, they feel very much, but they feel at the very end there is a hole. “What are you saying?” they ask. “That there’s no hope?” One of the critics said of “Mud” that it’s saying there’s no way out. I wasn’t saying any such thing. Even though “Sarita” has a tragic ending—she kills her lover and then goes crazy and to a mental institution—I’m not saying any such thing! I’m showing what could happen. Precisely. I’m giving them an example of what is possible.