An underappreciated inventor of Mexican lineage, today we tip our hat to the notable innovations of Victor Ochoa. There’s no entry for Ochoa on Wikipedia, but thankfully The Smithsonian have this website that harkens back to the early days of the web and contains some documentation of Ochoa’s contributions including a windmill, the electric brake, and even the clip for keeping pens and pencils attached to your pocket! Because of his political views, Ochoa had a bounty on his head by order of the Mexican government of $50,000, or approximately $1.25M in today’s dollars. 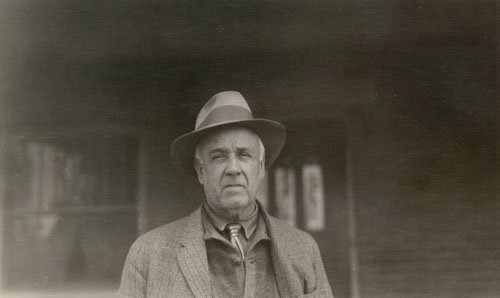 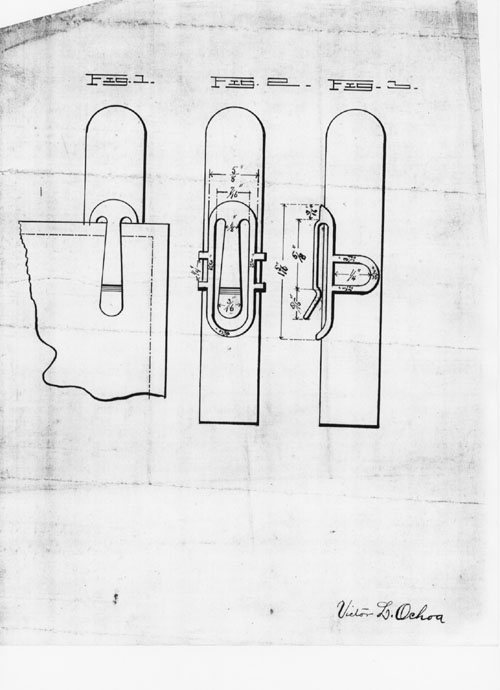 Ochoa, whose middle name was Leaton, was born in 1850 in Ojinaga, Mexico, of Spanish and Scotch ancestry. Ben Leaton was Ochoa’s grandfather. He was a captain in the Federal Army and settled on the Ochoa’s family property. He remodeled an old Spanish mission into a fort and when the government took it over, it was named Fort Leaton. It is located about three miles east of Presidio and five miles west of Presidio is the village of Ochoa Ville.