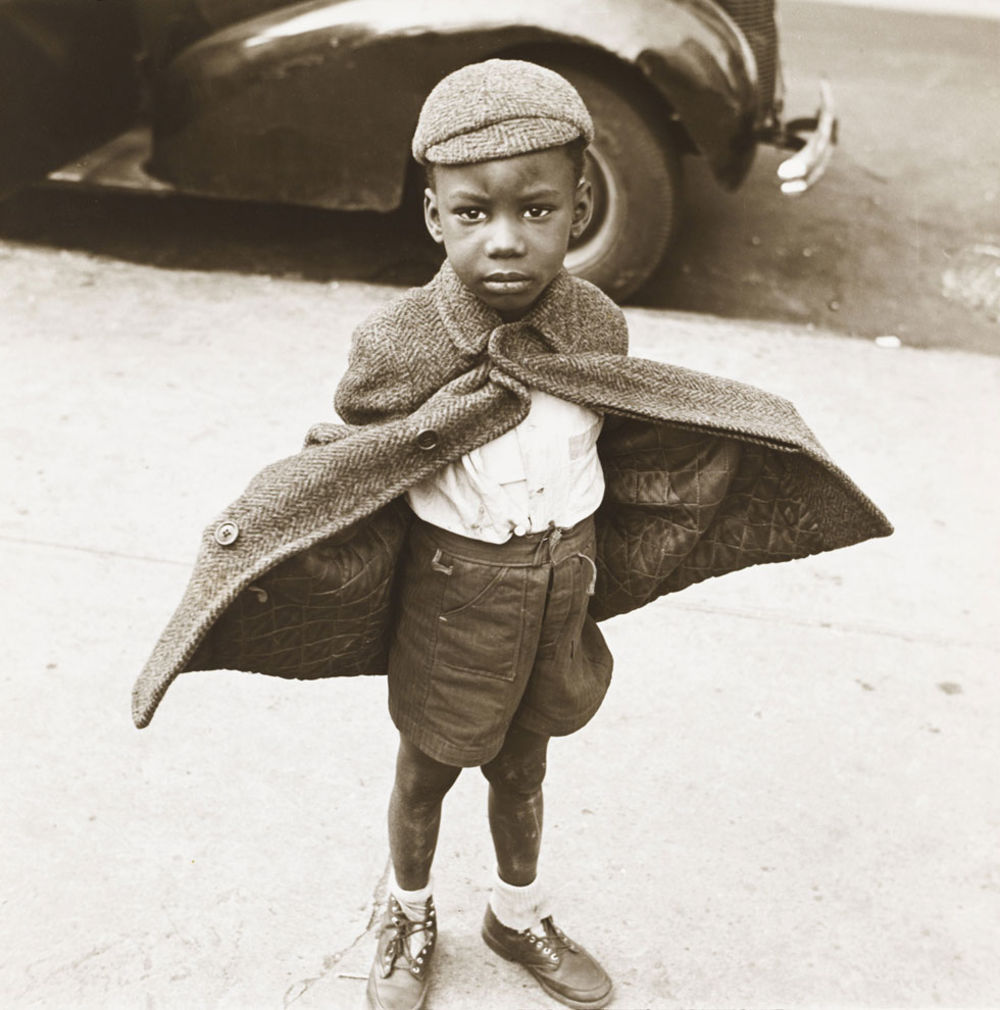 The League had its origins in the Communist-associated worker’s photography movement that emerged in the early 1930s, establishing groups of photographers in a range of cities around the world to provide the left-wing press with films and photographs of workers’ activities. The US branch that grew out of it was called the Film and Photo League, and was comprised of a set of independent groups located in New York, Detroit, Los Angeles and a few other cities – mostly just connected by a tenuous ideological link and a mutual belief in documentary film as an instrument for radical social change.

By the mid-1930s, the filmmakers of the NYC group had separated and formed their own organisation Frontier Films. Under the guidance of the influential photographers Paul Strand and Berenice Abbott, the 23-year-old Grossman and Libsohn renamed the original group the Photo League, articulating a mission to put the camera in the hands of honest photographers with an intention to photograph America.

In 1936, the League moved into its predecessor’s headquarters at 31 East, 21st Street, inheriting a large studio space with five darkrooms that it rented out to non-members for a nominal fee. Establishing a school, studio and salon, the Photo League HQ soon became a hive of activity for the city’s young, aspiring photographers, fostering a network of both professionals and amateurs who met regularly to learn and discuss the medium. The Photo League School was led by Grossman himself, who over the next 15 years would become something of a father figure to the 1500-odd students that passed through its classes in Basic Technique and Documentary Photography.

A famously eccentric character, Grossman’s personal experiences living in severe poverty (his teeth had rotted when he was a teenager because he couldn’t afford to see a dentist) had cemented his belief in photography’s potential to change poor social conditions. “Everybody used to go to his house to look at photographs and discuss each other’s work,” Cherry once remarked. “It affected my whole life.”

Although the League had roots in proletarian photography initiatives, few of the members who joined after 1940 (despite most being self-proclaimed social activists with left-leaning sensibilities) were aware of its political origins. In contrast to its forerunner organisations, Photo League members were from the beginning also interested and engaged in discussions about aesthetic values in their work. Alongside their commitment to social realism, students were encouraged to develop their own personal style, making photographs that didn’t just document reality, but also questioned it. Elements like shape, form and tonality became important considerations – a focus which helped draw a distinct line between documentary photography and what would develop into American street photography, the latter placing a stronger emphasis on the individual photographer as artist and not just an objective messenger.

Throughout the 1930s and 40s, the Photo League thrived as one of the most progressive, dynamic and creative centres for photography in America. Its work was disseminated through a range of left-wing publications including Labour Defender and The Daily Worker, but also through the collective’s own newsletter, Photo Notes – a haphazardly printed, zine-like bulletin that the innovative American photographer Edward Weston once called “the most progressive photography magazine in the US”. Over the course of its lifetime, it welcomed hundreds of members and contributors, including a long list of some of the most famous photographer’s in history: W. Eugene Smith, Richard Avedon, Weegee, Helen Levitt, Robert Frank and Ansel Adams. They were just a few of the notable figures who lectured or exhibited at the League’s gallery – the only one in New York dedicated entirely and exclusively to photography. 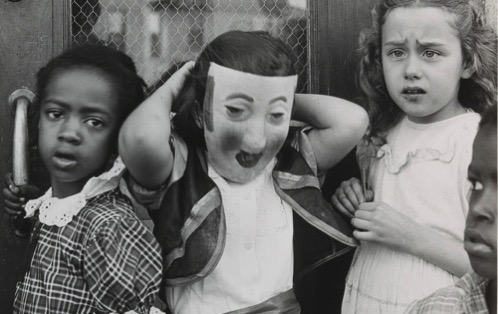 Comments Off on The Photo League: Remembering the radical NY photography collective #CelebratePhotography