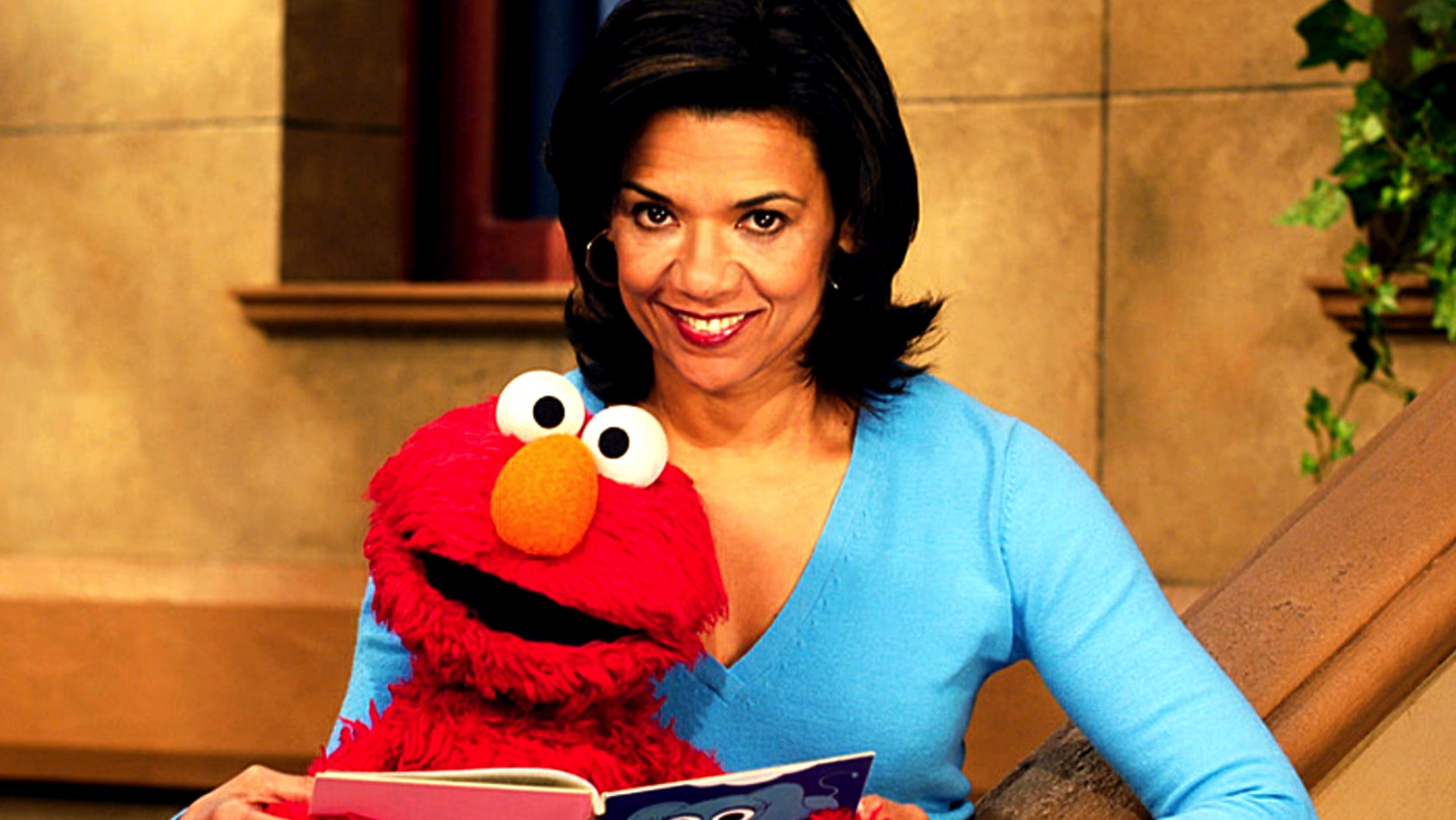 Sonia Monzano is a Hispanic American best known for playing Maria on Sesame Street, but as you can see below her career has included much much more! via Soniamanzano

You probably know me as Maria on Sesame Street. I have spent most of my life cavorting with Muppets! But you may not know that along the way I’m proud to have garnered 15 Emmys for writing television scripts, written a few critically praised books for children and young adults, and received awards that include the Congressional Hispanic Caucus Award, the Bronx Hall of Fame and the Hispanic Heritage Award for Education. I’ve also enjoyed traveling the country on public speaking jaunts.

Please take a peek at the time I’ve spent on and off the street.