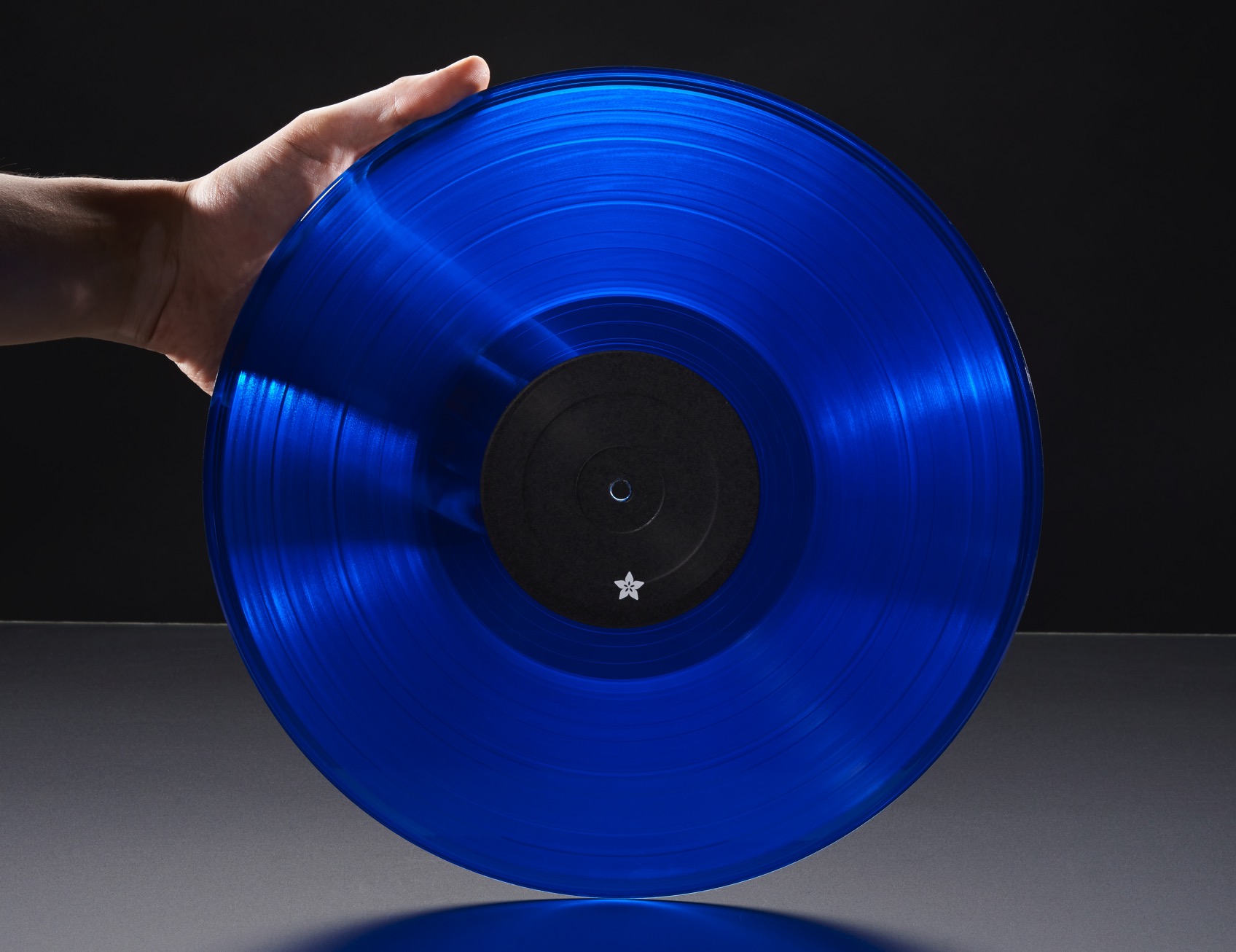 A forty-third century metropolitan utopia fatally obsessed with analog synths and distorted instruments. Armies of gracefully engineered, doe-eyed warriors mercilessly slaughtering each other under a dusky sky of neon stardust. A trio based in New York City crafting uplifting synth-driven pieces tinged with just the right amount of death.

Where Frequency by Bartlebeats was the soundtrack to your soldering, Infinity Shred is music to fly drones to. Two parts sci-fi tinged post rock, one part progressive trance, with equal touches of black metal and dystopian church music mixed in, Infinity Shred’s album Long Distance is the kind of music that defies any classification besides intensely futuristic.

For Adafruit’s second record release, we’ve teamed up with Infinity Shred’s Damon Hardjowirogo for an exclusive version of Long Distance. This limited edition vinyl comes In cerulean blue, like the neon-tinged oceans of a not-so-distant future, with a full-color jacket designed by Asif Siddiky and innersleeve photos by Adrian Miles. Also available in translucent black – limited to 500 pieces 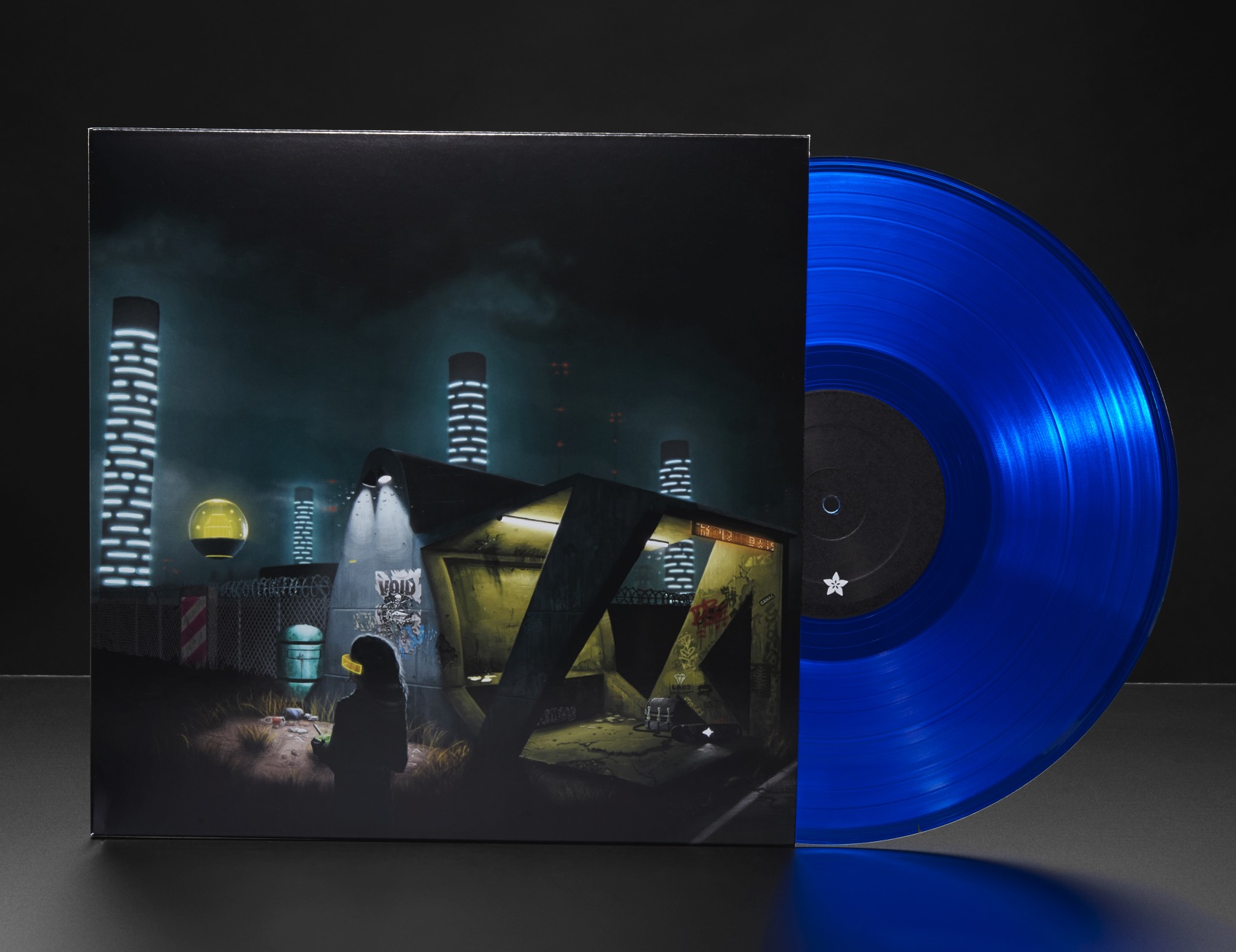 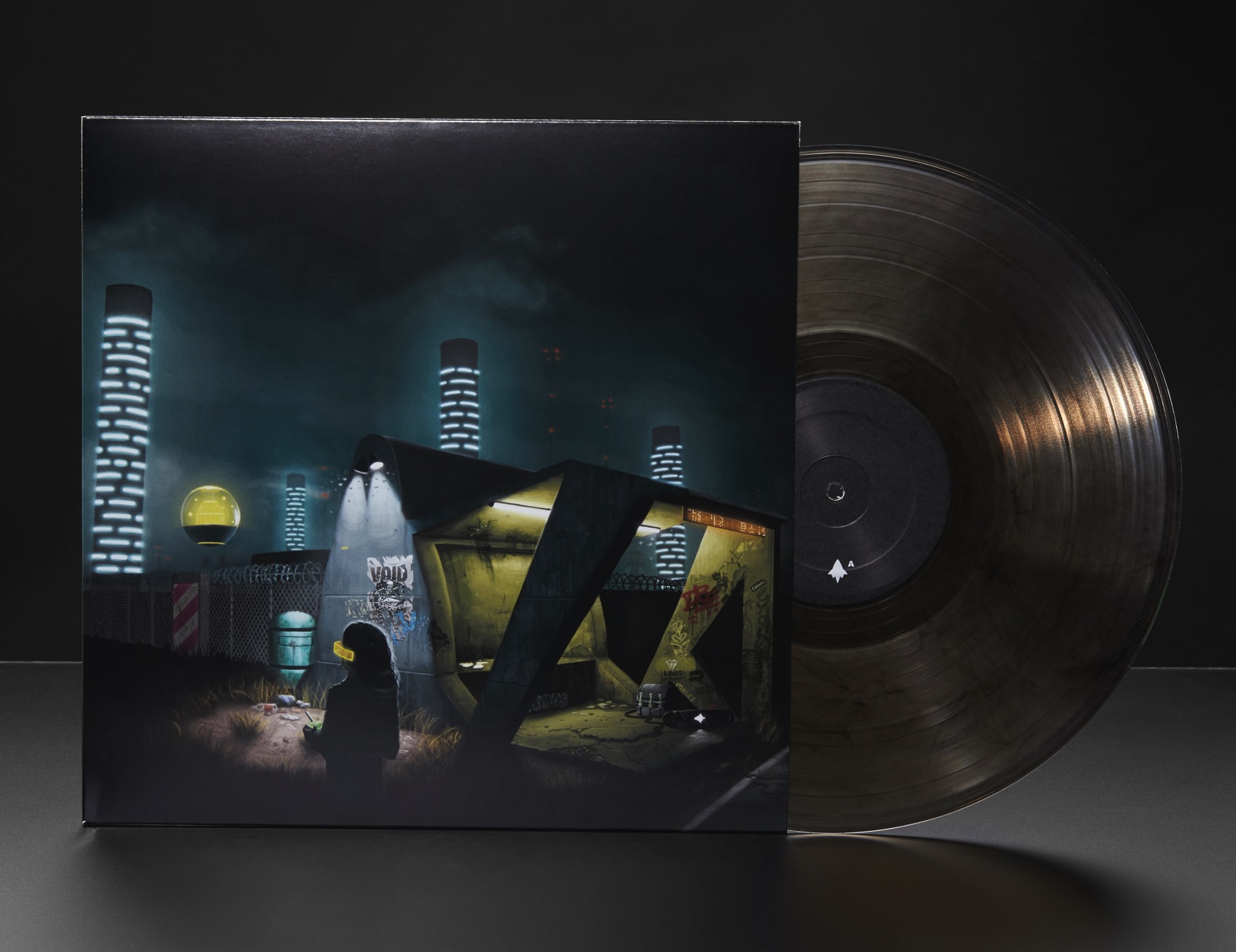 Find digital copies of the record on Bandcamp, iTunes, and Spotify. 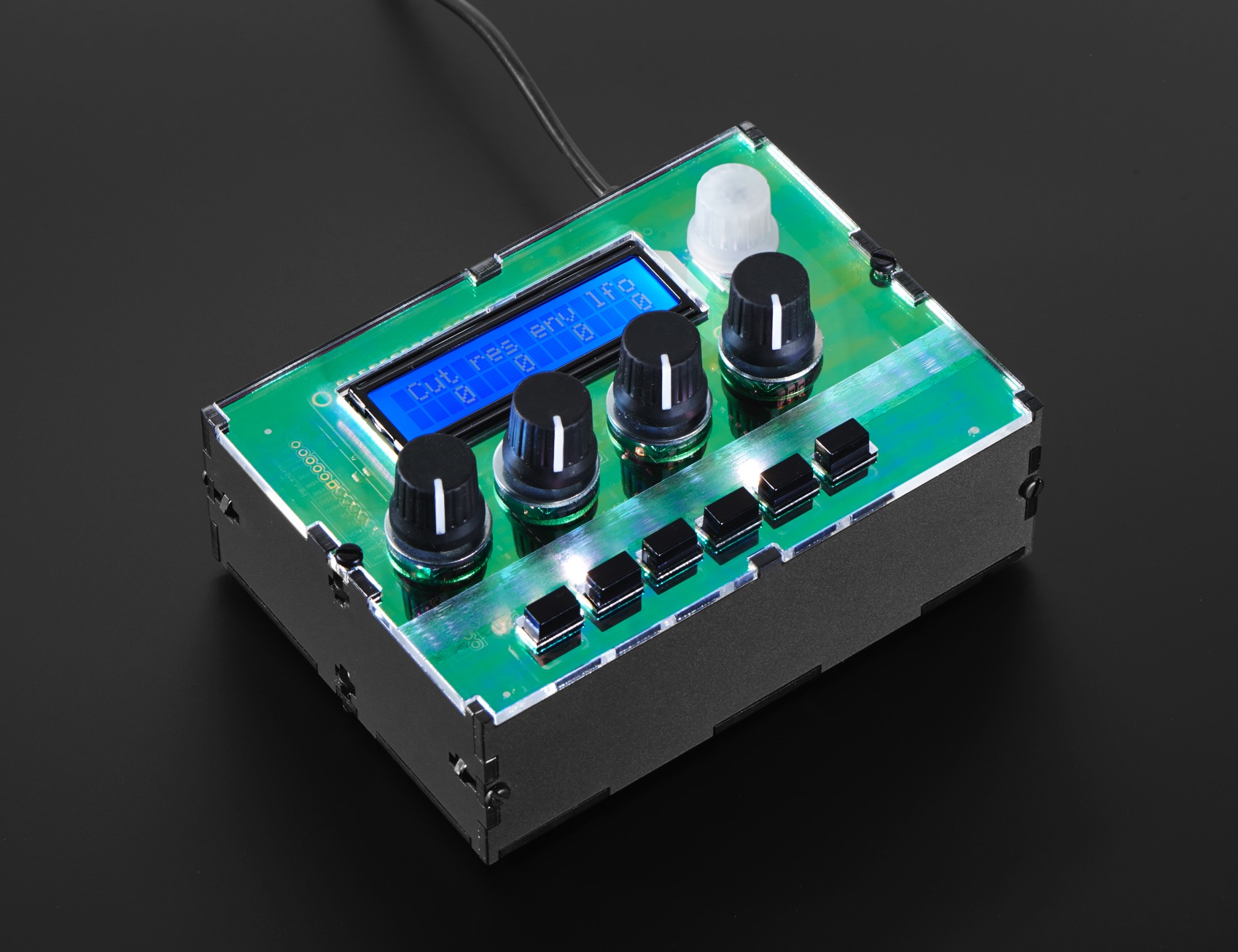 Datadealer is a functionally identical clone of the Mutable Instruments Shruthi-1 – a hybrid analog / digital synthesizer that’s as powerful as it is versatile. This thoughtfully curated kit uses the SMR4MKII style filter and includes all of the components needed to assemble a functioning synthesizer, a lasercut matte black case with iridescent top plate, a set of black Chroma Caps with a glow in the dark encoder cap, and chips pre-loaded with sounds designed and used by Infinity Shred in creating Long Distance.

Using only through-hole components makes assembly a breeze but intermediate soldering experience is highly recommended due to the high volume of parts. Datadealer features a built in sequencer but external control via MIDI is recommended for the best experience.

Though this synth is functionally identical to the Shruthi-1, Mutable Instruments no longer offers support or troubleshooting assistance for this item. To honor their decisions we urge you to take extra care when following assembly instructions and direct all support requests directly to Infinity Shred. Datadealer is released under a cc-by-sa license that allows anyone with the files to reproduce the synth themselves as long as the same license is upheld. Files are available for download here. 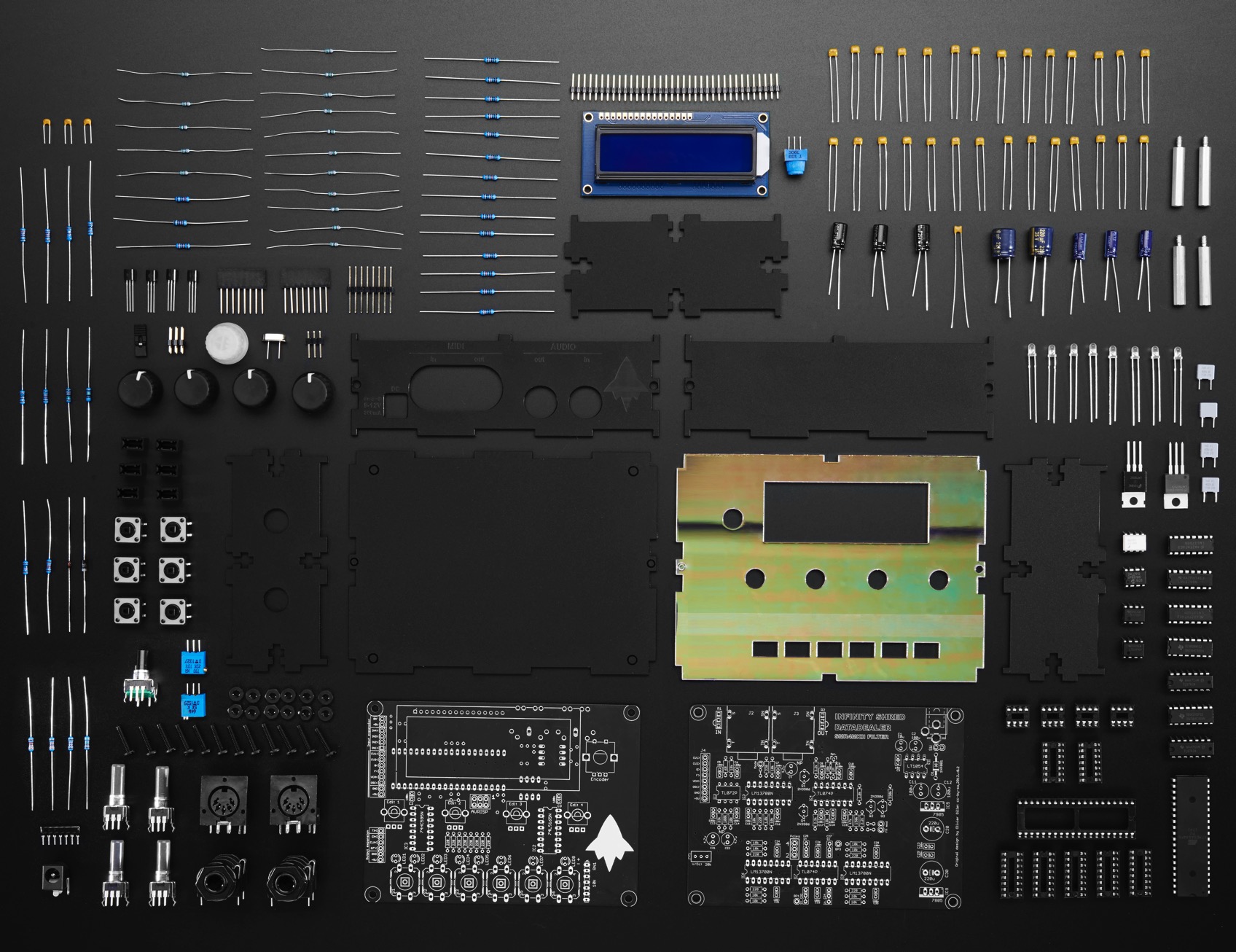