We hope you’ve enjoyed our coverage this year! 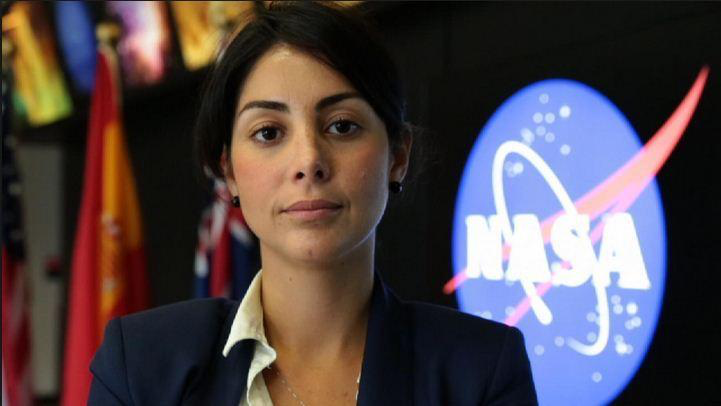 For Trujillo, who is originally from Cali, Colombia, her interest in space started when she was a kid, grappling with the idea of how much there is out there to know — things that we don’t even know that we don’t know.

Heavy stuff. But, for a kid, it’s as simple as knowing that you want to touch the sky but can’t, she said. It’s there, but you’re only seeing a very small fraction of what it alludes to.

From there, she went to the Orbital Sciences Corporation, which builds launch vehicles and satellites, and worked for nine months on a contract bid for a vehicle that would dock with the space station. They got the contract and she learned a lot about working with NASA.