How Realistic Is Westworld? Vulture Asked a Futurist #SciFiSunday 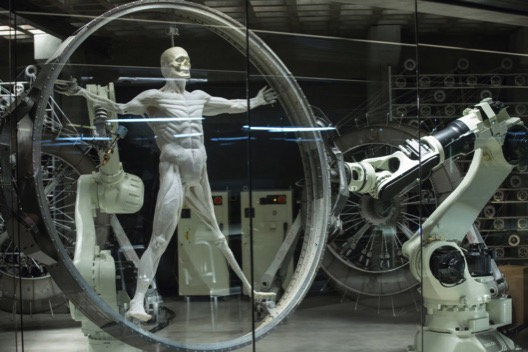 At one point in the first episode of Westworld — HBO’s new sci-fi Western set in a theme park populated by robots who exist for the perverse entertainment of the wealthy human visitors to the park — the park’s head writer complains to his boss about the latest updates to the “hosts,” as they’re called. “Ford and Bernard keep making the things more lifelike,” he said. “But does anyone truly want that?”

Well, yes and no. For as long as humans have considered the fantastic possibilities of artificial intelligence, we’ve feared the consequences of what might happen if that AI became too intelligent, too human. (Mars enthusiast and Tesla CEO Elon Musk neatly encompasses both sides of the coin, developing self-driving cars while tweeting that AI is “potentially more dangerous than nukes.”)

Comments Off on How Realistic Is Westworld? Vulture Asked a Futurist #SciFiSunday