Why does Star Trek have a huge following? #SciFiSunday 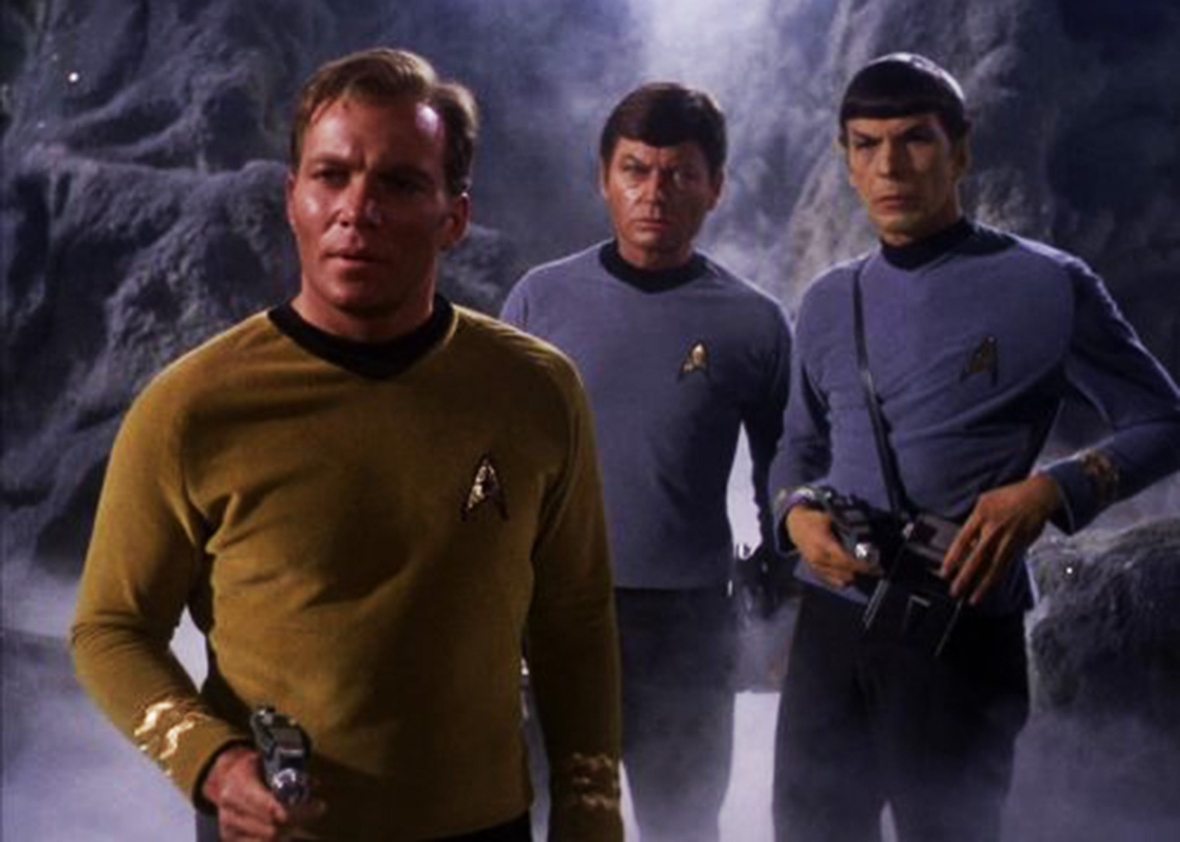 Via Slate, Original piece on Quora.

This question originally appeared on Quora, the knowledge-sharing network where compelling questions are answered by people with unique insights.

Answer by Robert Frost, instructor and flight controller at NASA, on Quora:

The Star Trek franchise celebrated its 50th anniversary in September. During that 50 years, more than 700 episodes and 13 movies have been made. One could watch Star Trek for more than 500 hours without seeing anything twice.

Star Trek stories are humanistic; they are founded in Gene Roddenberry’s belief in the perfectible human. They provide an optimistic vision of our future. Star Trek tells us that no matter how crazy the world may look today, it will get better. We will get better. There will be a time in which doing great things will be the norm.

Comments Off on Why does Star Trek have a huge following? #SciFiSunday